0 Village cricket club stunned after being left more than £0.25m

The future of a tiny Nottinghamshire cricket club has been transformed after being left a surprise windfall of more than £0.25 million in the will of a former member. 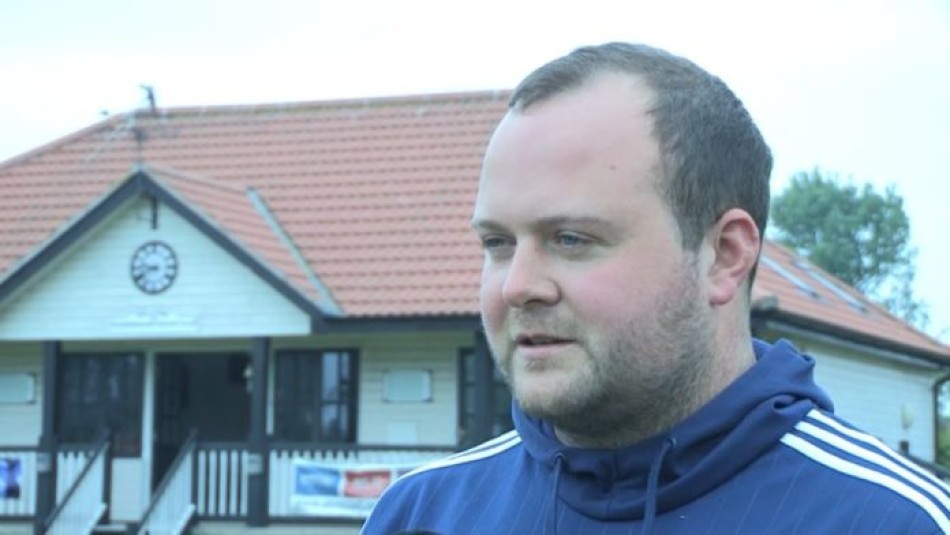 Hoveringham Cricket Club, which typically has around £5,000 a season to spend, was given the money by Derek Wright after he died aged 82 in October 2017.

The village club has been struggling in recent years to recruit players. The civil parish of Hoveringham, near Lowdham in Notts, has a population of just 359 and the club plays in the South Notts Division B.

But its "surprised but delighted" members believe their new financial strength will secure the club's future and attract new recruits.

Plans for how to use the money are still up for debate, but the club hopes to start by extending their ground, which is next to the village pub, and has set the eventual goal of starting a youth team and women's senior side.

Mr Wright was a member of the club for 53 years, holding multiple posts including president, captain, groundsman and secretary. The donation is believed to consist of the majority of his estate.

Club chairman, David Armitage, remembers Derek fondly. He said: "He was a very unassuming, lovely man. He was club captain for many years, he was opening batsman, secretary for 39 years.

"He did an awful lot, he did the grounds work and helped a lot of people. But he was very quiet so people didn't really get to know him." 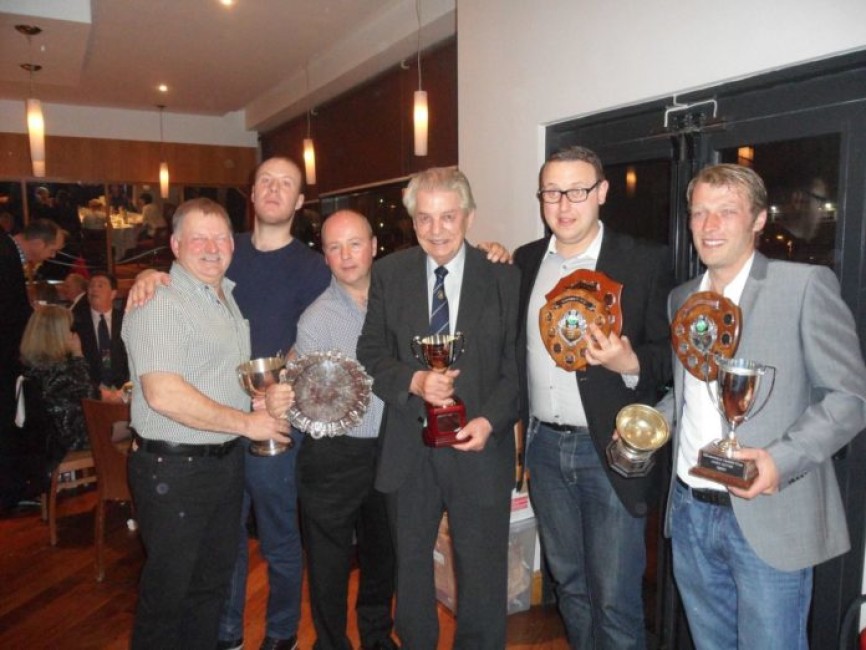 Mr Wright was a worker for British Rail before joining the RAF after the Second World War.

Mr Armitage said he was unsurprised Hoveringham CC appeared in Derek's will, but he could not have imagined the size of the donation.

"We are having a president's day for him. We're inviting people to come down. We're going to spread Derek's ashes on the square and rename the pavilion in his honour. We feel it's more than appropriate for someone who really put himself out there for the club."
Hoveringham Cricket Club was founded in 1803, making it one of the oldest in the county, but the players say it may be even older than that.

Despite its age, the club has been struggling in recent years with recruitment.

Mr Armitage added: "We are having a few personnel problems. We've lost a few [players] through injury. We don't have the highest number of players anyway, and at the moment we are running light on Saturday league players.

"The modern feeling is that people don't want to play all the time. It's a lot of hours to devote to a game and we fully understand that."

But it is hoped the donation, the exact total of which has not been disclosed, will transform the side's outlook.

Club captain, Richard Coleman said: "I think it's great. We only really break even as a club.

"We spend probably £5000 every year so it [over a quarter of a million] is a substantial amount of money."

You can read the original article from Notts TV HERE