A cricketing stalwart described as a 'true son of Warton' has died aged 88. 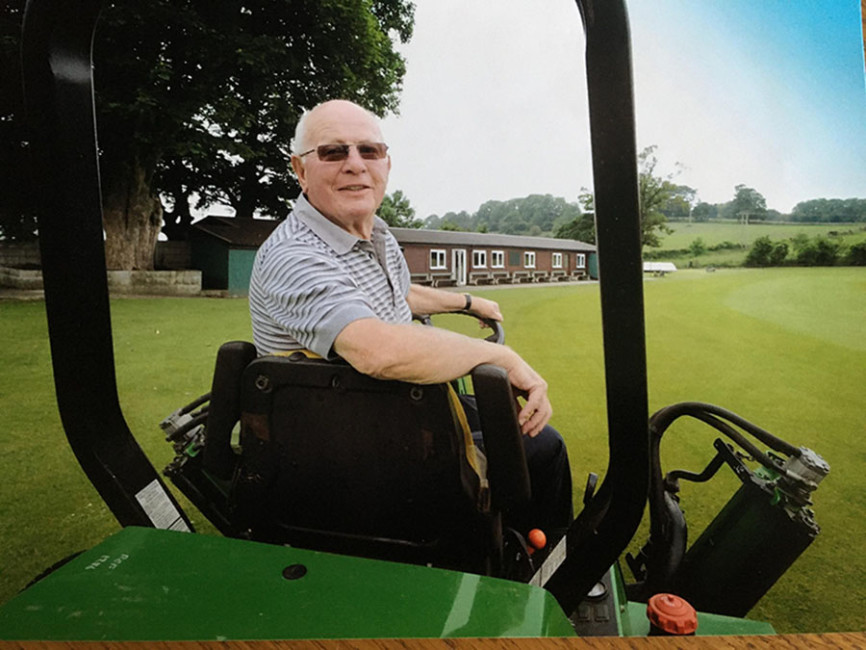 Often called 'Mr Warton Cricket Club', he underpinned the rise of the club from its rustic roots to a ground and facilities deemed fit to host county youth matches.

Aside from being a player, he was also a captain, groundsman and an official.

Such was his dedication to the club, and the sport, in 2013 he was rewarded for his services to cricket and the community when HM The Queen awarded him the British Empire Medal.

He was the first to admit that without the loyal support of his wife Sheila such an accolade would have been impossible.

Apart from National Service he had lived all his life in the village of Warton.

His great great great grandfather brought the family to the village two centuries ago where they became renowned and respected citizens.

Educated at the local Archbishop Hutton School and then Morecambe Grammar School, he was an apprentice joiner before serving his country in Korea in the so called "Forgotten War" 1950 - 1953.

On his return he became a dairyman until retirement.

Many a village youth considered it a rite of passage to ride in Colin's milk float and then get paid as well.

The Bolton family have long been at the centre of Warton village and its doings.

Not one for saying 'No' to assist in any good cause, Colin's services were in regular demand.

Despite his energy and endeavour in many quarters Colin was first and foremost a family man. He is survived by Sheila, daughter Jayne, son in law Graeme, grandchildren Jack and Harry and great grandchildren Bobby and Nancy, Jack's children with fiancée Florence.

The village will be a poorer place without his omnipresence.

The funeral will be held at Beetham Crematorium tomorrow at noon but in the current Coronavirus circumstances only immediate family are permitted mourners.

En route Colin will pay a final visit to his beloved Warton Cricket Club, his spiritual home since 1949, and the ground which consumed so much of his life on behalf of thousands of others.