by External source
in People and Obituary
on 16 Aug 2021

Warm tributes have been paid to a popular Eastbourne sporting character who died suddenly last month. 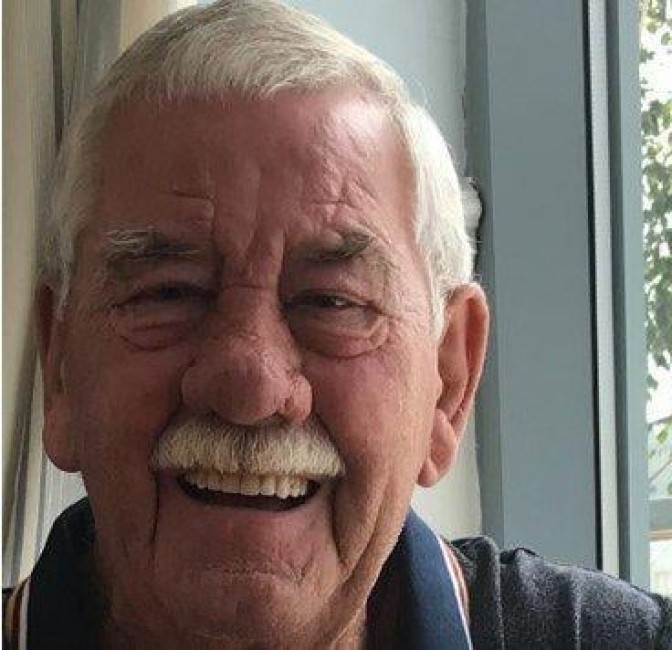 Jim spent the latter part of his life working at The Saffrons as a groundsman and the weekend following his death, members of the cricket team wore black armbands during their game and the venue's flag was lowered to half mast.

Jim worked as a coalman, floor screeder, plaster and taxi driver but sport was his main passion and he was captain and groundsman of both the Eight Bells and East Dean cricket teams.

He was a popular figure on the sporting scene and supported many young people as they played football and cricket and was also the driving force to get Eastbourne's first BMX track for youngsters in Hampden Park.

The Saffrons has paid tribute to Jim's long and passionate association with the sports club.

Chairman Roger Myall said, "Jim was truly a member of the Saffrons 'family' having spent many years at the club both as an employee and a volunteer."

"He served as groundsman in the early 2000s, tending the hallowed turf before earning a well-earned retirement.

"Despite hanging up the tools he remained a willing volunteer, helping each year on Airbourne and Tennis Week car-parking duties as well as an interested spectator in both the football club and cricket club, where all of his boys played their cricket."

"He was a wonderful character, always with a story to tell and a smile. He was always so good to have around and he will be sorely missed by everyone at the club."

Jim's funeral will be held on Friday August 20 at midday at Wealden Crematorium followed by a celebration of his life at The Saffrons afterwards.

You can read about The Saffrons HERE