by George Dobell
in Cricket, Synthetics, and Industry News
on 16 Mar 2018

Warwickshire County Cricket Club's matches could be played on partially artificial surfaces as early as the 2019 season if testing progresses well.

Warwickshire have already laid a hybrid pitch - containing strands of plastic - on the edge of their square and hope to play some age-group or second XI cricket on it in the coming season to gain a further understanding of its characteristics. If those tests go well, they could lay another such pitch somewhere near the middle of the square before the end of the year. 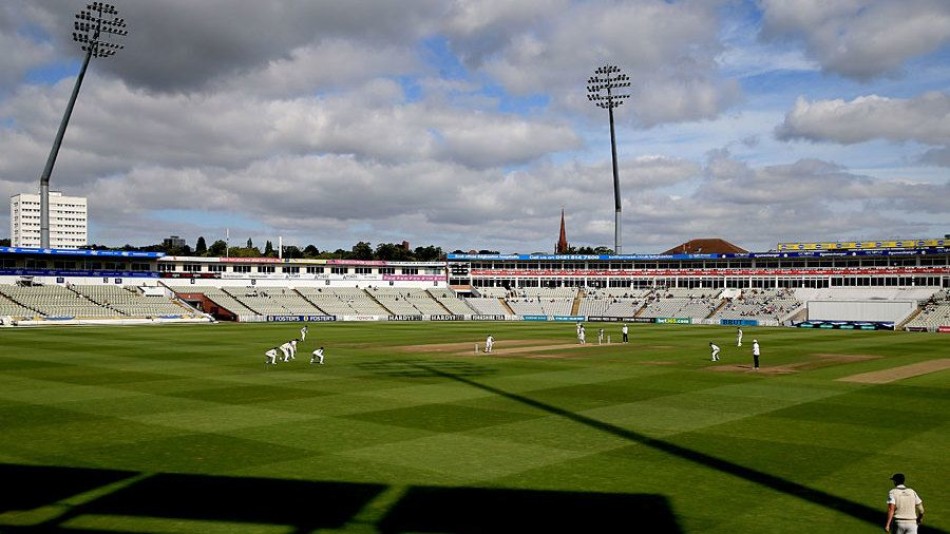 There are several potential benefits in the use of hybrid surfaces. For a start, they show little signs of wear which could render them ideal for multiple use. With the demand on pitches becoming unsustainable at some grounds - especially the pitches in the centre of squares which are favoured by television broadcasters - it could ease the pressure substantially.

It also appears (on the limited evidence collected so far) that hybrid surfaces offer more pace and bounce than many county pitches. Several England bowlers - notably Chris Woakes and Ben Stokes - bowled on the pitch ahead of the day-night Test at Edgbaston in 2017 and found it offered greater carry than might have been anticipated.

While there are also some down sides - the pitches are unlikely to deteriorate so might be deemed unsuitable for first-class cricket and adding top dressing eventually hides any trace of the plastic implants - it is thought the surfaces could prove suitable for T20 cricket, in particular. Every game in the new-team competition - due to start in 2020 - is to be televised, meaning the demands on groundsmen (and their surfaces) could become especially onerous.

While Warwickshire are currently the only first-class county to have laid such a pitch, Worcestershire used one in the net area last year with excellent results and there are also trials on-going at the ECB's performance centre in Loughborough. The groundsmen at both Edgbaston and New Road are happy to share their findings with their county colleagues.

The cost of such surfaces is currently between 7,000 to 10,000 - many times cheaper than a drop-in option - and it is hoped they have a lifespan of up to 10 years. Neither Worcestershire or Warwickshire is thought to have been given any extra funding from the ECB for the trials.

Warwickshire will require dispensation from the ECB to use such a surface at county level. Groundsmen, who see their every surface rated and reported, may also require confirmation they will face no sanctions if the tests result in an unsatisfactory surface.

The surfaces are typically still 90% grass - there are, from a spectating distance, almost impossible to differentiate visually from a fully grass surface - but see plastic shoots sewn to a depth of around 8cm. The grass roots bind around the plastic and grow stronger. The technique is common in football, with Warwickshire groundsman, Gary Barwell, having visited Wembley and St George's Park (football's equivalent of Loughborough), among other places, to gain insights.

While stressing these are early days in the testing process, Barwell, confirmed the potential of the surfaces.

"Building on the excellent work of Tim Packwood, the Worcestershire groundsman, it looks as if the surfaces last longer and come back quicker," Barwell told ESPNcricinfo. "We need to progress in a methodical way and, in an ideal world, you might to like to test the pitches over two or three years."

"But if there are no restrictions and everyone agrees on the element of risk, it is possible we could have a trial game this year, put in another pitch nearer the centre of the square and play a [first-class, List A or T20] game on one in 2019."

You can read the original article from ESPN HERE