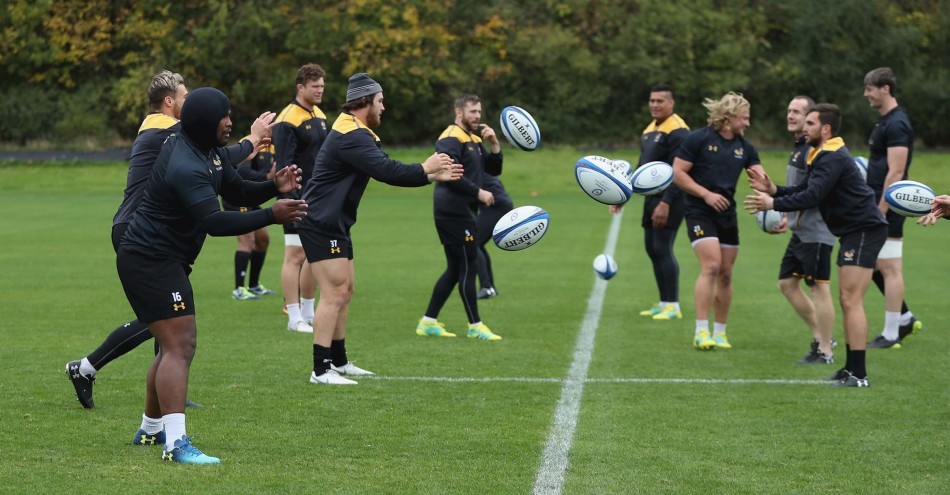 The club has not had its own permanent training base since moving to Coventry from London in December 2014 - instead sharing a training facility with a local grassroots club, Broadstreet Rugby.

It has now, however, secured a site which will allow it to establish a new high-performance training base for the first-team and academy set-ups.

The site was previously a sports-focused college and preparatory school, but for the last three years has been run by Warwickshire College Group (WCG) as a commercial sports centre.

Facilities at the centre will include two grass pitches, a synthetic 3G pitch, skills area and an elite training health club and gym.

According to Wasps CEO Stephen Vaughan, the club will submit a planning application for the project "shortly", with the aim of operating from the site for the start of the 2020-21 season.

"It is important to have long-term stability around our training base location and owning our own centre will bring a number of advantages to the Club," Vaughan said.

"We will liaise with WCG and Stratford-on-Avon District Council and other stakeholders throughout the planning process, in a move we believe will benefit not just Wasps but also the wider community."