There have been fresh calls for flood prevention work after Garmouth suffered more disruption following heavy rainfall earlier this month. 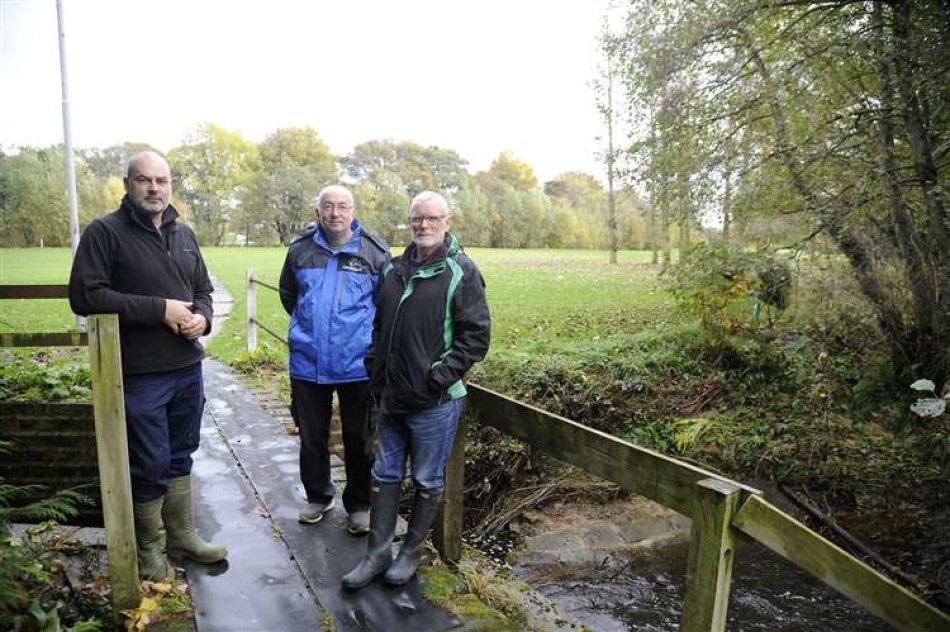 Fed up, villagers have voiced their concerns to local Conservative Councillor Marc Macrae, stating that work is needed "now" to avoid disaster.

Mr Macrae said:"The sight of villagers wheelbarrowing sandbags to build defences is one that is seen all too often here.

"Sooner or later people's gardens and houses are going to be a major issue. We need intervention now, not later.

"My biggest frustration is that the community know the problems. I just wish that the council would listen to the community. It's their knowledge that is useful and could be used to help alleviate the flooding."

The River Spey's powerful course has been gradually moving westwards over the past 25 years. That has put many houses at risk with the river's current course heading straight for lower Garmouth.

Mr Mackie, who lives in Garmouth, said: "The situation has been known about for over 20 years. The Crown Estate and Moray Council have ignored the community. They keep passing responsibility onto each other.

"The original problem goes back to 1995. There used to be bullwarking that would throw the river east away from the village but in 1995 that got forced out in a big flood.

"When they repaired that somebody cut a channel straight across and of course the River Spey just went straight through. It has been eating away at the bank ever since really." 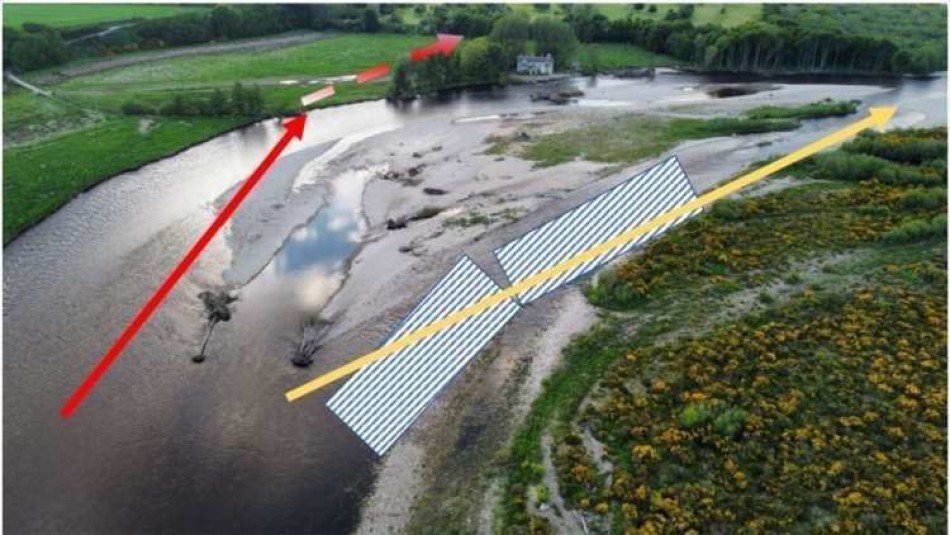 In 2012, corrective council work began on the river. That weakened the river bed causing a build up of gravel on the east side of the bank which ultimately pushed the river further west.

"We warned the council that they were causing more harm than good," Mr Mackie said.

"We offered a cheaper solution and even offered to do the work for them but they refused. Instead they disrupted it even more."

A report on the river compiled by Dr Hamish Moir and commissioned by Garmouth Angling Club three years ago warned that if nothing was done it was only a matter of time before the river would reach lower part of the village and put multiple houses at risk.

Mr Mackie said: " Once the river comes through and washes away that embankment, and that is going to happen, there are 16 houses in lower Garmouth plus the road to Kingston that are absolute gonners. They will just be completely taken out."

Ross House has become another major concern for locals. In five years over 200 yards of farmland which separated the house from the river has now disappeared. Over 100 tonnes of armour rock, installed around the property by the owner, is the only thing stopping the house from being totally engulfed. by the ever advancing river.

Mr Mackie added: "It could be saved if work is carried out properly and soon. It's not just Ross House that is being effected like that either.

"Innes Community Council drew up the costs of the flooding to the community in January at a big meeting. We found that that figure stands at around £1.8 million. That's between loss of value to properties, properties being washed out, the cost of replanting trees, the constant river repairs and so on. Once you total all of those things it really does start to add up.

"At the end of the day the Crown Estate say there is no legal responsibility to do anything and that it's Moray Council's responsibility. It's just a major nightmare." 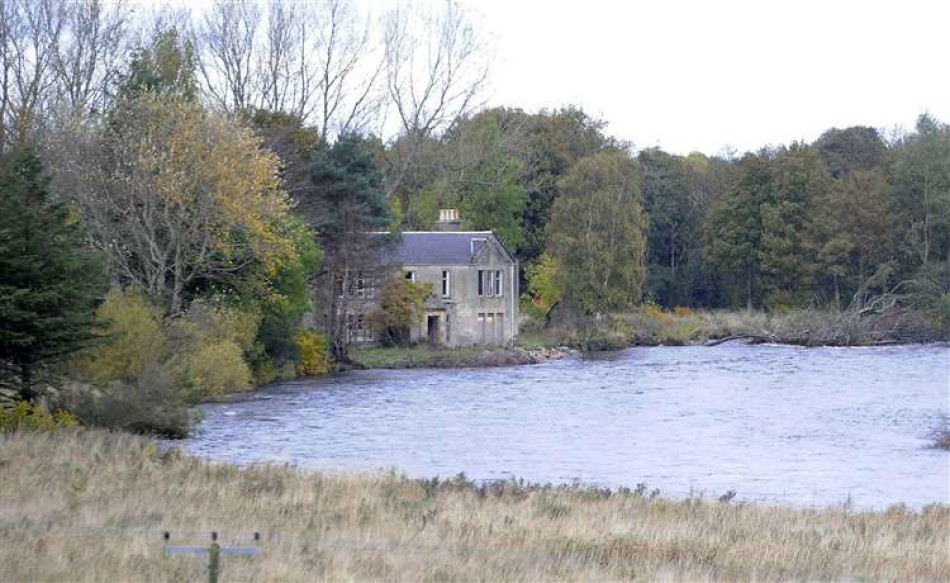 Garmouth and Kingston Golf Club, situated on the bank of the River Spey, has continuously contended with flooding and even lost two holes after the river washed them away.

Ken Mcginley has struggled to combat the floods since taking over as Club Captain earlier this year. The club has bounced back after being "on its knees" two years ago but continuous flooding is threatening to undermine this period of regeneration.

"We're fighting every year," he said.

"We're fed up. The course is flooded first and then the village is hit. We were planning on buying a new clubhouse but that money has gone towards flood defences now.

"Its frustrating. Flooding means no buses or anything coming through lower Garmouth. Emergency services wouldn't get through. It just shuts everything down."

Mr Mcginley has warned that the village sewage works that are situated on the golf course are also at severe risk if action isn't taken soon.

He said: "The sewage works are right next to the village. If that goes the contamination caused would be disastrous. The river would be totally contaminated as well."

The issue is set to be brought before Moray Council on November 30 to discuss possible solutions. Mr Macrae says that ICC's plan may not solve the problem outright but that it offers more of a solution than Moray Council's proposal.

Mr Macrae said: "At least it has got to the council now. That in itself gives people peace of mind.

"ICC's solution is much simpler than any of the options proposed by Moray Council. The council's options are really a hope and a prayer.

"One of them was to plant trees. Well there were a whole host of trees here before and they were all washed away.

"The local authority have a duty of care to protect property and to protect from flooding.

"The power is there to try and alleviate these problems and the Innes Community Council plan is a much cheaper and more effective solution."

Mr Mcginley added: "We need more than a few deliveries of sandbags. That won't stop it. I'm worried about the village. Work is needed now."

You can read the original article from The Northern Scot HERE