City golfers have slammed vandals who tore up a local course with dirt bikes. Fed-up members have seen their beloved Caird Park targeted this week, and they say the recent spate of problems is "the worst they've seen" in over four decades playing at the course. 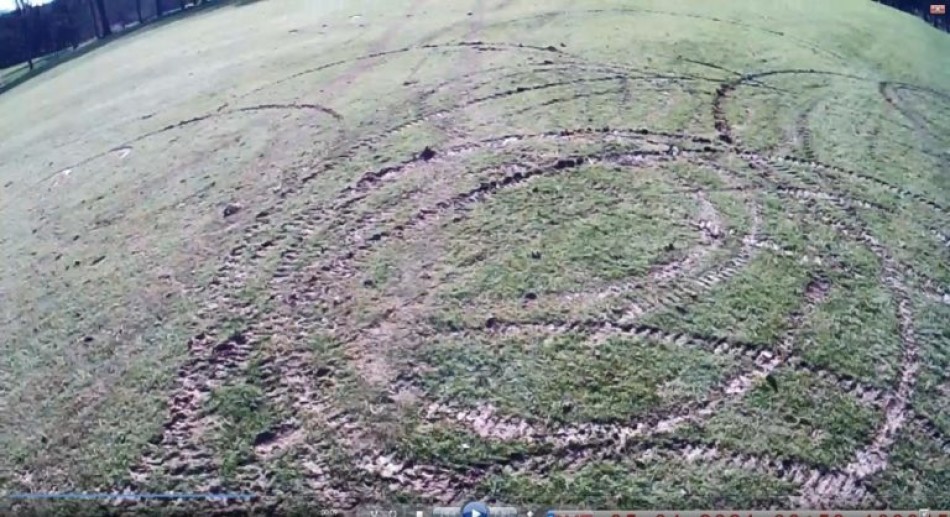 The 11th green, situated near Old Glamis Road, was in such a bad state that greenkeepers were forced to put in a temporary surface.

The 12th tee was also "churned up", with the 13th fairway also damaged during the wrecking spree.

"All the members are sick to the back teeth of what's been going on," Caird Park secretary, Michael Tidcombe, said.

"They are using certain parts of the green to do stunts on these scrambler bikes and quad bikes. A scrambler bike has gone onto the 11th green at full speed and it was like a trench after they'd finished because the ground was so soft."

"This green won't recover for at least six or seven weeks because the warmth isn't there for it to grow."

Players said the majority of problems are coming from the Old Glamis Road side of the course.

Golfer Andy Hay agreed with Michael's view and said the current vandalism was as bad as he has seen in 42 years as a member. 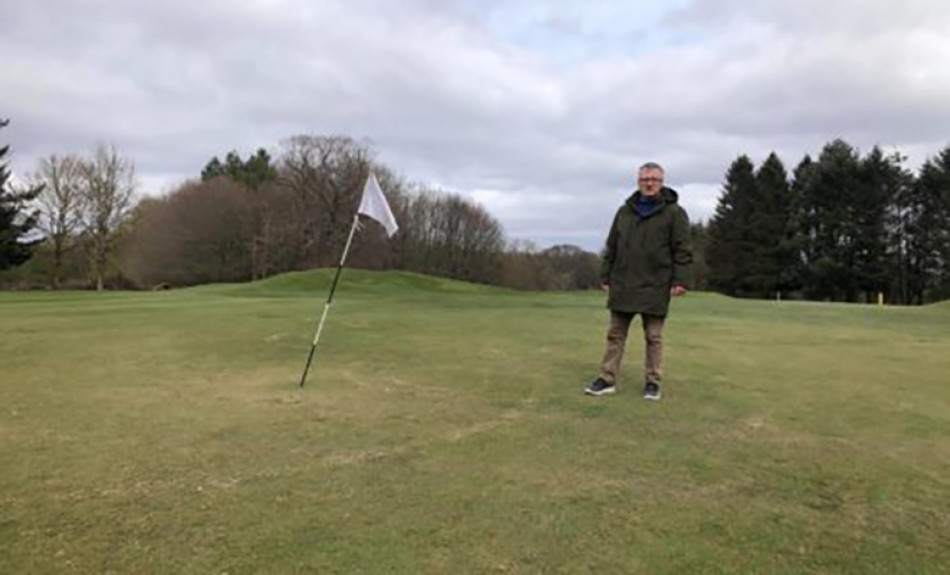 Andy Hay on the replacement green on the 11th which also has visible tyre tracks on it.

The 63-year-old added: "It's been over the last few weeks I reckon the problems have been occurring."

"The green staff keep the course well but there is no way they can legislate for this type of thing. They've put a reserve green in, just in front of the damaged 11th, but that's also got tyre marks on it."

"The tee box on the 12th has also been impacted by these quad and scrambler bikes."

"Members are hacked-off by the damage that's been caused, it's actually got to the point where we try not to speak about it when we are going around the course."

Michael added: "The matter has been reported to the police.

"I think their hands are essentially tied - unless they catch them in the act. Some kids are getting dropped off by their parents to use these bikes and quads from the Old Glamis Road entrance."

"We've spoken to some of the parents in the past about the problem and all we get in return is a mouthful of abuse." 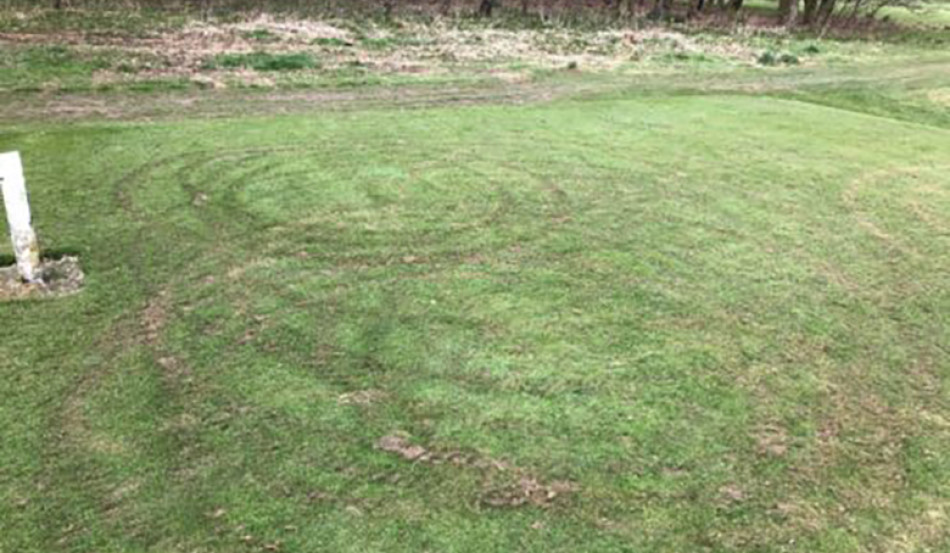 The tee box on the 12th at Caird Park

"We've not long started the summer season and its a sorry sight to see some of course in the condition it's in."

A spokesman for Leisure and Culture Dundee said they are working with Police Scotland in connection with the ongoing problems.

He added: "We have had a number of incidents with youths on motorbikes and quad bikes over the last few weeks and are working with Police Scotland to identify these individuals.

"They have been causing damage on the course, shouting abuse at staff and generally causing difficulties with golfers and members of the public.

"The 11th green has borne the worst of the damage and has been repaired a number of times only to be damaged again.

"In addition, we have had a few instances of fire raising in the course, the worst of which was yesterday where we had to call the Fire Service to deal with a large out of control blaze on the old nine hole course. Police Scotland also attended."