by Michael Baggaley
in Football and People
on 07 Mar 2020

0 What a signing! 'He goes above and beyond for Port Vale'

Port Vale have made some terrific signings over the years although not many have given greater service than the 17-year-old groundsman they took on in May 1979. 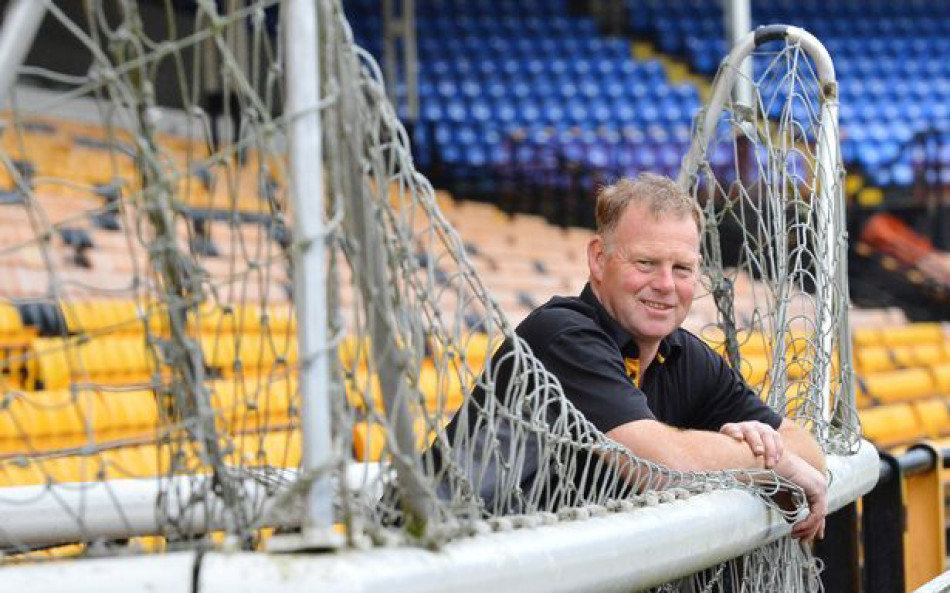 Hard-working, knowledgeable, hugely dedicated to the club….oh, and best avoided if the Vale have just had a game called off.

That doesn't happen very often, which is testament to the skill and experience of Steve Speed who has been defying the elements at the Vale for 41 years.

He doesn't have the advantage of a modern pitch at 70-year-old Vale Park, but it takes pretty much an act of God to get a game off at the Vale, and even then it's a close-run thing.

'Speedy', as the head groundsman is better known to colleagues and Vale fans, was poached from the city council, as he recalled in a Sentinel interview.

"I was training at the old Meir aerodrome to be a park keeper, but then the parks department reorganised and I was going to be sent to the closest job to home, which would have meant being a grave digger."

"As a 17-year-old I didn't fancy that. I saw an advert in the paper for an assistant groundsman at Vale, got an interview and started on a bank holiday."

Dennis Butler was in charge at the time, the first of 15 managers who have had cause to be grateful to Speedy's expertise.

The club's owners over the years have also appreciated what an asset they have got, a head groundsman who sometimes reports in at 4am to try to get a game on - and then has been the last to leave, keys jangling, at matchday's end. 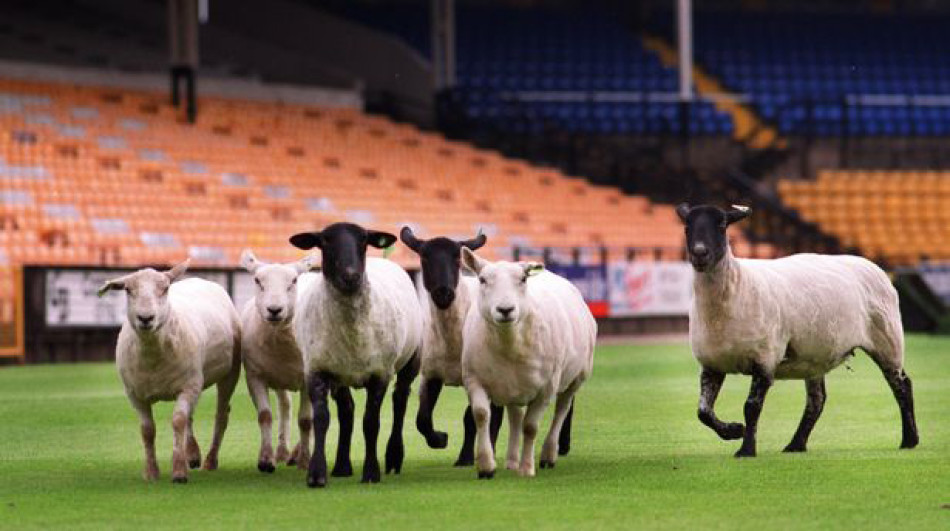 Of course there have occasionally been disagreements along the way, perhaps most famously when Bill Bell came up with a publicity stunt.

As Steve would recall: "We have about an acre-and-a-half of grass banking at the back of the Railway Stand which is a nightmare to keep short."

"So, tongue in cheek one night, I said to the chairman it was a pity we couldn't get any sheep. He got talking to someone in the pub and a week later he told me he could get six or seven for the summer."

"It worked really well. They were eating all the grass and all we had to do was keep their trough filled up with water."

"The problem was Sky Sports got to hear about the sheep at Vale, not realising they were just at the back of the stand."

Steve, it's fair to say, voiced his objections, but to no avail. Instead, legend has it that Mr Bell removed a cigar from his mouth and uttered the memorable line, "Speedy, round 'em up!"

Steve added: "We had these sheep running all over the pitch and Sky got their pictures. But could we get the sheep off afterwards? No chance.

"They wanted to stay on this lovely lush grass not go back to walking up the back of the stand. We were chasing them everywhere, it must have taken us an hour to get them off the pitch. To be fair, I have seen a few midfield players here who didn't move as fast."

He's usually too busy to see 90 minutes of a home match, but is a regular at away games to keep an eye on the club he has served with distinction across six decades. 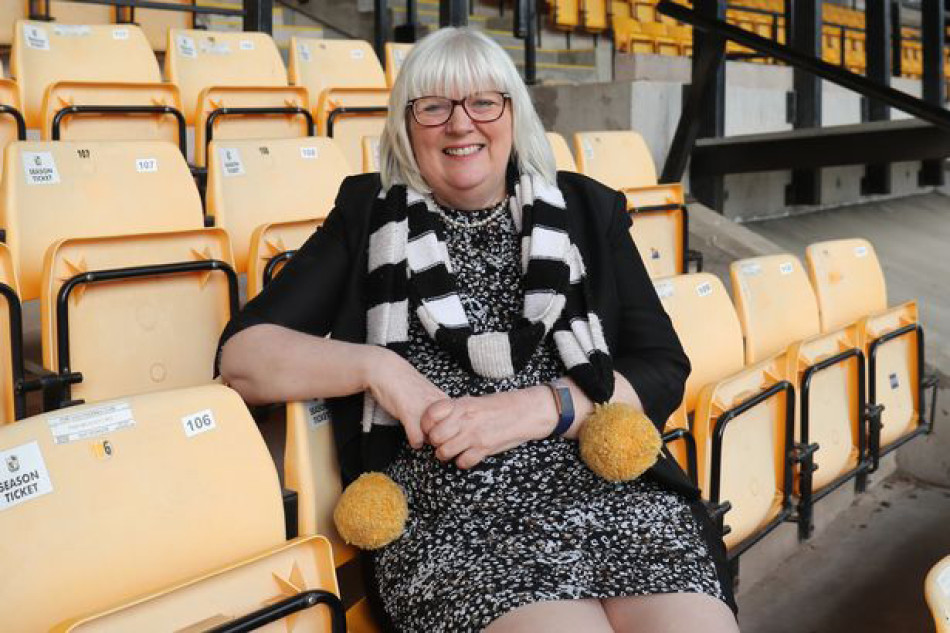 Vale's owner, Carol Shanahan, is pleased to nominate him in the Service to Sport category at the Sentinel/City of Stoke-on-Trent Sports Personality of the Year awards.

She says he has done a wonderful job on the Vale pitch: "He looks after it with no mod cons. He has a mower and a nine-mile walk that he does regularly. His pride to keep that pitch in tip top condition is exemplary."

"He is very much part of the fabric of Port Vale. So, the club has been through all levels of turbulence over those 41 years but he has kept that pitch pristine.

"Despite any reputation to the contrary, I'm pleased to say he has a wonderful smile and I'm delighted to have seen it a lot this season."

"When Robbie Williams' management rang me about the concert here, I wouldn't have said yes unless Speedy said so."

"I am very happy to nominate him for this award."