0 Whatever happens, Newclose will be ready

Cricket lovers will find it hard to imagine not seeing the 2020 season get underway on the Isle of Wight this month - if at all this summer, amid the coronavirus threat. One huge, mouthwatering match at Newclose will be the one-day Royal London Cup tie between Hampshire and Lancashire, pencilled in for August 9.

Although the ECB has stated there will be no pro cricket played until May 26 at the earliest, Newclose hosting the 50-over game is in the lap of the gods - but at least it hasn't stopped them preparing a first class wicket for the occasion, just in case.

Newclose trustee, Hugh Griffiths, said: "We await so many things, which may or may not happen. Most are completely beyond our control.

"However, we can control the grass and weeds. If we don't, then the pitches and outfield will begin to revert to what Newclose was before it was developed as a cricket ground over a decade ago.

"Newclose's trustees are focused on ensuring that when cricket starts again, we are immediately in a position to host matches at the highest level - in particular, for Hampshire's first and second XIs and the MCC. 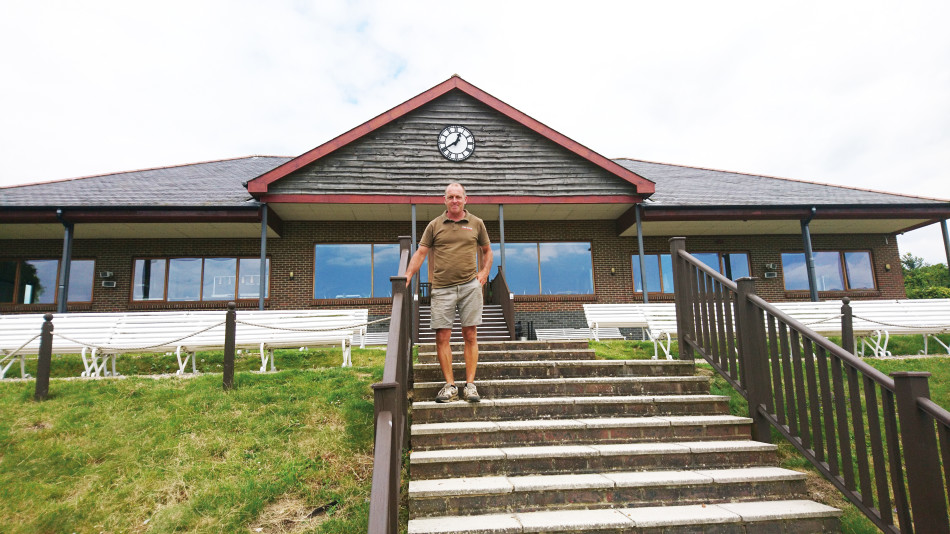 "The key to it is groundsman, Andy Butler, and his assistant, George Hatt, along with a team of volunteers."With three years remaining of our staging agreement with Hampshire, the trustees' top priority is to prevent any decline in the condition of the playing area.

"When cricket resumes, we must be able to demonstrate we will still reach the standards required for county cricket.

"We can only speculate as to whether professional cricket will have fully returned to normal by August 9.

"Other fixtures in the Newclose August Cricket Festival are similarly under threat and we are all at the mercy of dark forces beyond the world of sport.

"There is some speculation that if professional cricket returns within a shortened season, the ECB would prioritise the Hundred Ball competition and the County T20 matches.

"The pressure on Newclose will be all the greater, given our inability to create income by staging cricket matches.

"Despite that, no one connected with Newclose is doing anything other than their best for cricket and Island sport in general.

"Beyond cricket, the Newclose message to the Island Community is displayed on our otherwise empty fixture board by the gate: 'Stay home, save lives, help our NHS.'

You can read the original article here