0 Why are England's roadsides blooming?

A long-running campaign encouraging councils to let neatly-mown grass verges become mini meadows where wildflowers and wildlife can flourish appears to be building up a head of steam. 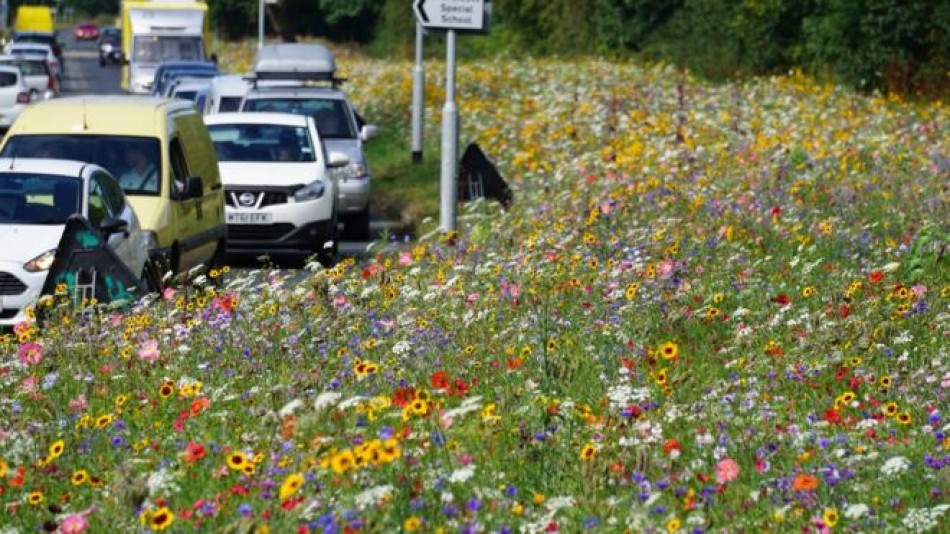 Since 2013, Plantlife has been telling authorities the move could help them save money and boost their green credentials.

Several have taken the message on board. An eight-mile "river of flowers" alongside a major route in Rotherham was widely praised on social media recently and roadside meadows have also popped up in Nottinghamshire, Derbyshire, Birmingham, Newcastle and Sheffield.

So are we likely to see more from the "meadow movement" in the future?

Who's behind the campaign?

Plantlife has been banging the drum for wilder roadside verges since 2013.

The group said the UK has lost 97% of its wildflower meadows in less than a century - with roadside verges particularly hard-hit.

It said safety and access considerations along with a desire for "neatness" and the logistics of litter-picking had resulted in authorities adopting an overzealous approach to keeping verges short. 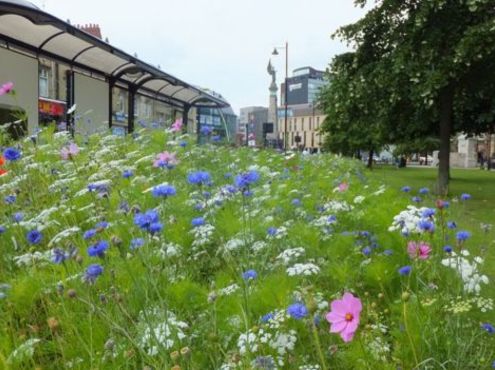 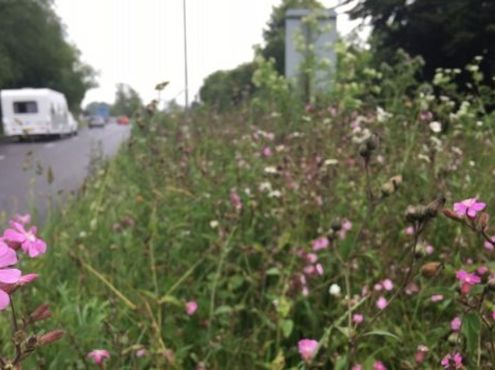 Plantlife said a "cut less, cut later" approach by councils and highways authorities could significantly improve the health of the UK's verges.

It said: "We want flowers to be allowed to flower so pollinators can work their magic and seeds can ripen and fall to the ground. In this way, the floral display will become better and better every year."

So councils are jumping on board?

Some certainly have. Rotherham Borough Council has been ditching the mower and planting wildflower seeds on a stretch between the town centre, Catcliffe and Brambley since 2013 to create its "river of flowers".

Last year, Nottinghamshire County Council decided to trial cutting back on grass mowing at a handful of roadside sites.

However, the unusually hot summer conditions left the authority unsure of the benefits and potential long-term savings of the approach so it has decided to pilot it for another year. 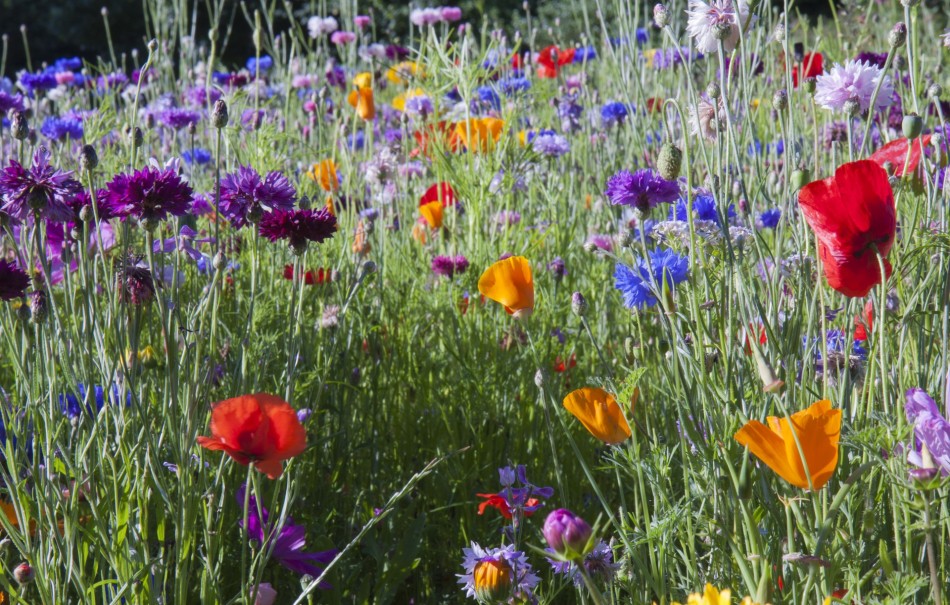 What are the potential savings?

Rotherham Borough Council said its efforts had saved an estimated £23,000 a year in mowing costs.

A slightly more modest £150 was the estimated saving made by Nottinghamshire County Council during last year's pilot.

The authority said this was because its mowing teams still needed to visit each of the six locations to trim back sections affecting motorist visibility.

Presumably wildlife groups are loving it?

Nottinghamshire Wildlife Trust said it "very much supports any project that aims to enhance the value of road verges for wildlife".

Senior conservation officer Ben Driver said: "We've regularly received positive feedback about the stretches of road verge where the county council has carried out wildflower seeding, such as the Lowdham Bypass.

"The easiest gains can often be made on country lanes by simply leaving the grass to grow long throughout the summer. 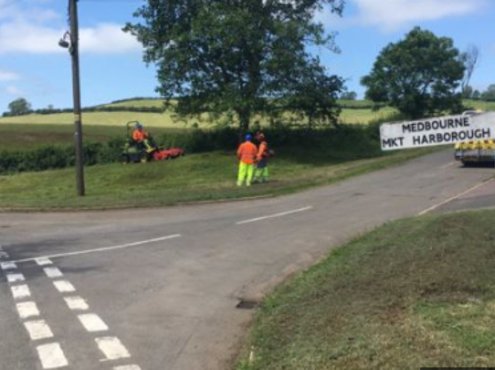 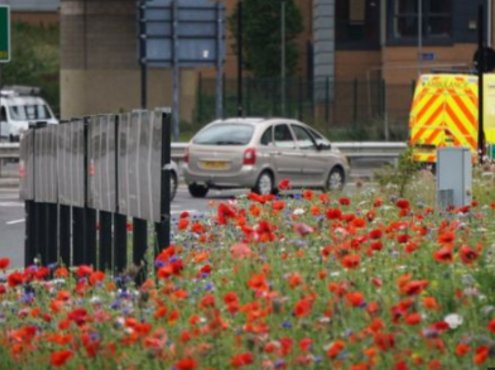 Are there any road safety concerns?

Common sense dictates it would not be a great idea to let roadside verges develop into meadows at junctions - but are there other concerns?

Martin Tett, environment spokesman at the Local Government Association, said: "It is crucial that verges are cut to ensure roads are safe for all road users and to prevent road drainage damage.

"However, councils recognise that verges are an important habitat for many species of insects and animals and will take this into account where it is safe and practical to do so."