A football match in County Durham went ahead - despite threats that the fixture could be abandoned after vandals covered the playing surface with diesel oil. 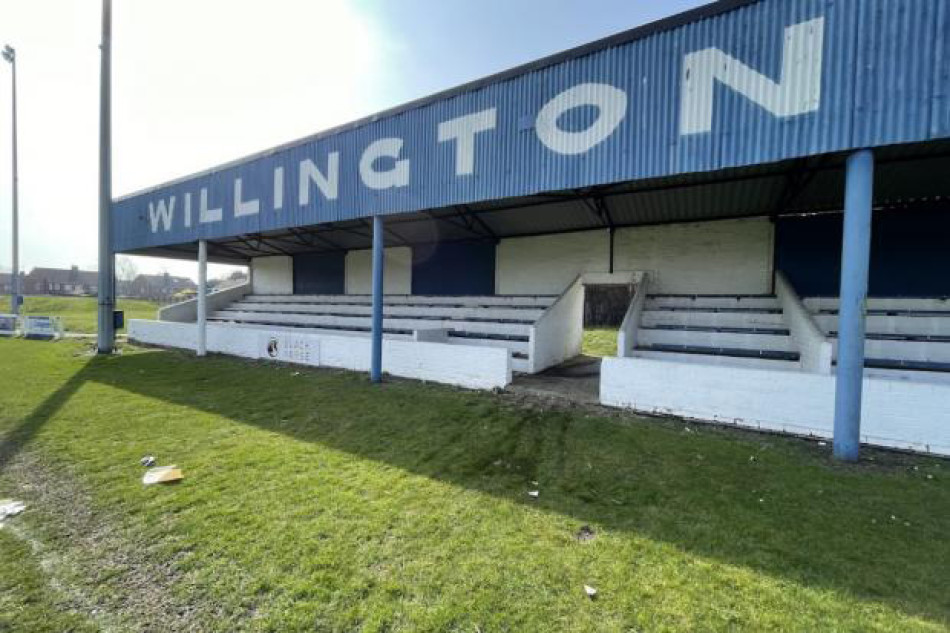 Willington FC's Hall Lane ground was targeted by offenders, who covered parts of the line markers and grass areas with fuel from barrels that are stored in a metal shed at the facility.

Despite the disruption in the build up to the game, the scheduled Northern League Division Two fixture between Durham City and Ryton and Crawcrook Albion went ahead as planned after work from the club's groundsman, Paul Lauder.

Paul told The Northern Echo: "It was in a big metal shed and they have smashed the lock off. There were 25 litre drums and there were two of them.

"They have emptied them on to the field. There are patches everywhere. You can see exactly where they have been. What a bunch of clowns."

"They are idiots, and that is putting it politely."

Willington FC chairman, Lee McConville, added: "Our ground staff have been working on the pitch all day, sanding it and trying to get any of the diesel out.

"Even though we thought it wouldn't be playable, the referee said it was safe to play the fixture.

"It is a real shame. We have a bit of bother with kids doing things without thinking of the long term consequences.

"Ironically if they want to be involved in the club they are more than welcome to come along to some games and to help out.

"I could understand it more if they broke in to steal it because of the price of diesel at the minute."

In the aftermath of the fuel vandalism, Durham Constabulary have launched an investigation into the incident

The club said those responsible have been caught on CCTV.

A spokesperson for Durham Constabulary said: "We are investigating reports of a suspected break-in at Willington AFC. Enquiries are ongoing."

You can read the original article from the Northern Echo HERE