Wimbledon's expansion plans have taken a step forward after a neighbouring golf club voted to sell its land. 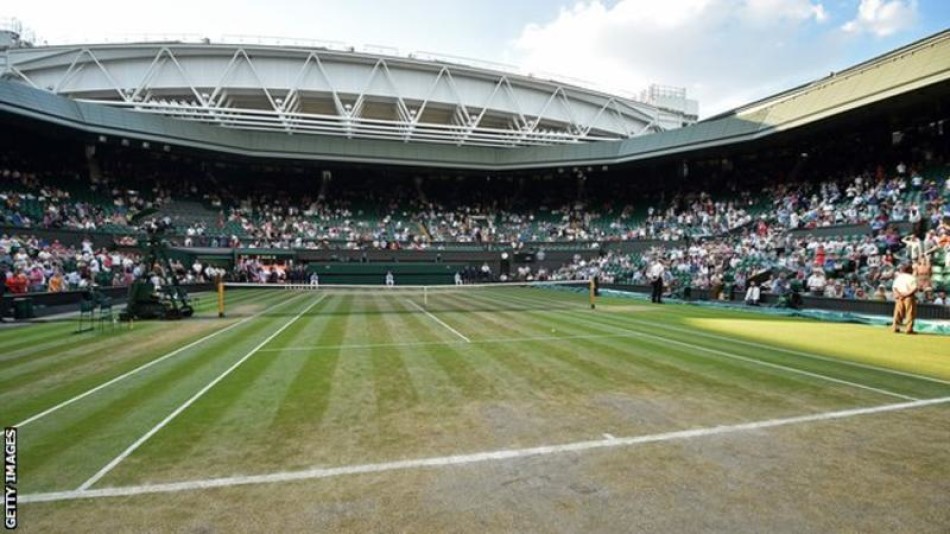 The All England Lawn Tennis Club (AELTC) made a £65m offer to buy the Wimbledon Park Golf Club land.

AELTC says a vote has gone in its favour with the transfer - pending court approval - set to go through on 21 December. The deal will see AELTC's land roughly triple in size.

It means qualifying will be held on the site by the middle of the next decade.

Wimbledon Park will continue to operate as a golf course until December 2021.

Seventy-five percent approval was required from members of the golf club, and after a meeting in Westminster on Thursday evening, 82.2% voted in favour in a secret ballot.

Each of the club's approximately 750 members, which include TV presenters Piers Morgan and Ant and Dec, will now be at least £85,000 better off.

AELTC already owns the lease to the land, but would have had to wait until 2041 for it to expire.

The new land will also allow for many more practice courts and better facilities for those who currently queue to enter the grounds on the perimeter of the golf club as well as increasing the local community's access to the site for the other 50 weeks of the year.

AELTC chairman Philip Brook ruled out the prospect of building multi-storey car parks and shopping villages on the site.

"The decision of the Wimbledon Park Golf Club members to vote in favour of the acquisition offer is a hugely significant moment for the AELTC and The Championships," he said.

"We have achieved what we set out to do many months ago in having certainty in our planning for the future. In many ways, it will be business as usual for the Wimbledon Park Golf Course during the next couple of years, but we will use this time to give careful consideration to our next steps.

"We will work with the local authorities and other interested parties as these plans are developed and I would like to emphasise that we have no intention of applying for change of use, planning permission or other approval to use the land that would be completely out of character for the AELTC and The Championships."

And Jenny Gaskin, chairman of the golf club, admitted 2018 had been a period of considerable uncertainty.

"This has been a long but thorough process and I and the rest of the board would like to thank all members who participated in and voted either in person or by proxy," she said in a statement.

For the full article visit www.bbc.co.uk/sport/tennis