Members and greens staff gathered to say farewell to long-serving head greenkeeper Mike Milinczuk who has retired after twenty-two years at Worcester Golf and Country Club. 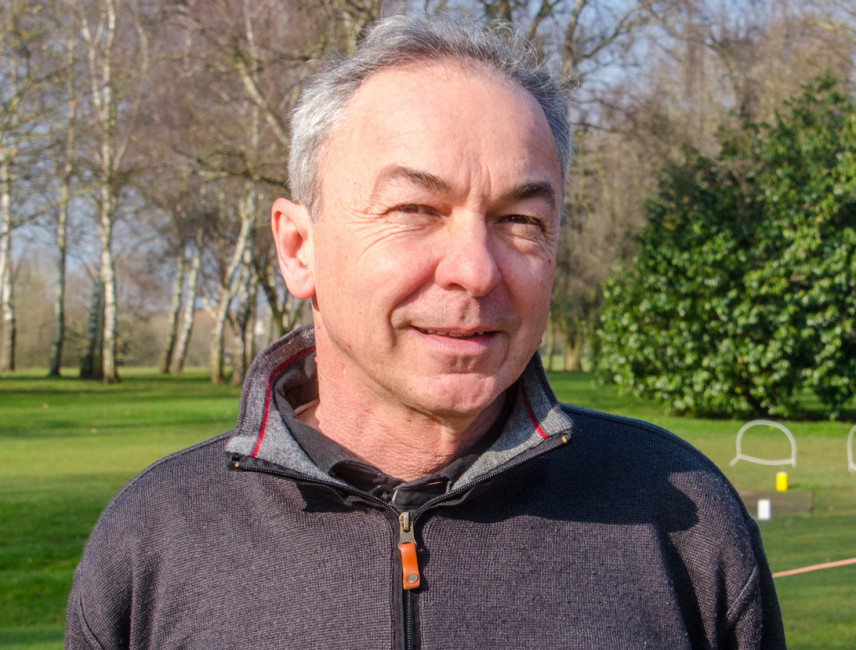 A match between a team of past captains and presidents versus the greens staff was won by the latter 3-1.

Joining the club in 1996, Mike attended a sports turf management course in Warwick and eventually worked his way up the ranks, taking over as head man from Andy Barber in 2014.

With a good crew, he set out to get a consistent, presentable golf course for the members.

It was no mean feat with 120 acres, hundreds of varieties of trees, lakes and 63 bunkers to look after.

He introduced artificial turf to numerous pathways and lined bunkers with the same material.

Mike, who once played off 12 handicap, plans on joining the Boughton Park club as a member whilst no doubt keeping his eye on the course condition at the same time.

You can read the original article from the Worcester News HERE