Worcestershire CCC's Alex Gidman and Paul Pridgeon gave the thumbs-up to Kidderminster Cricket Club after the floods at Blackfinch New Road prompted a switch of the Specsavers County Championship clash with Sussex. 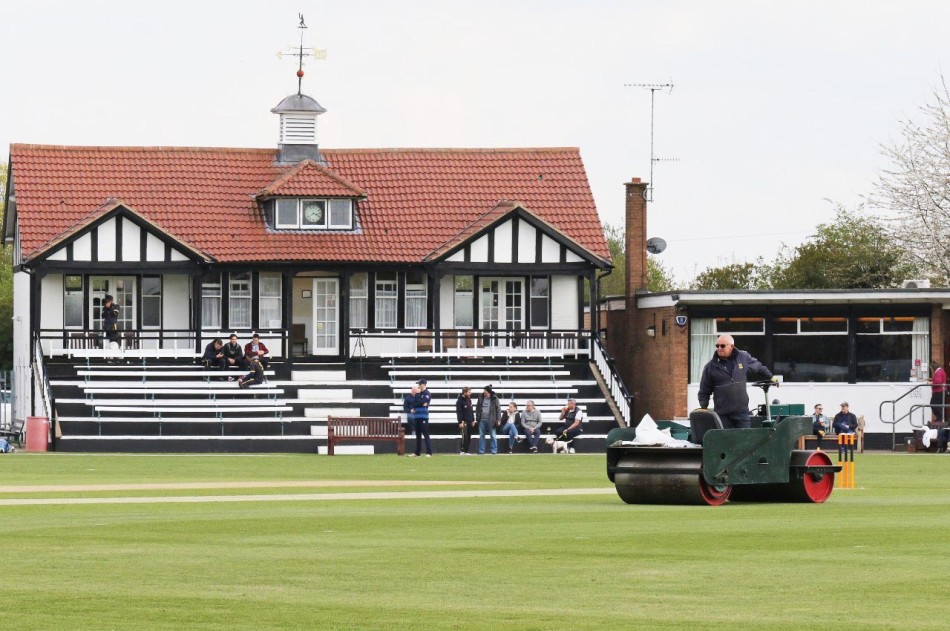 Staff from the County and the Birmingham League club pulled out all the stops after it was announced at the end of the previous week that the Division Two fixture would be moved to Chester Road.

First team coach Gidman was also full of praise for the club wicket which was used for the drawn encounter and saw Worcestershire collect 12 points and Sussex 10.

He said: "It's been great fun actually. Worcestershire and Kidderminster have worked exceptionally hard to make it as comfortable for both teams and supporters as possible.

"It has been enjoyable. There has been a good, little atmosphere and a nice buzz and hum around the ground.

"I'm very lucky. I came from playing at Cheltenham every year for 14 years and I used to love festival cricket.

"Although this wasn't technically a festival, it had a really nice feel to it. Everyone should be applauded and also Sussex for being OK with it and just cracking on as well.

"It's been a fun week, a really good game of cricket, and hopefully supporters have enjoyed watching it and on a great cricket wicket. 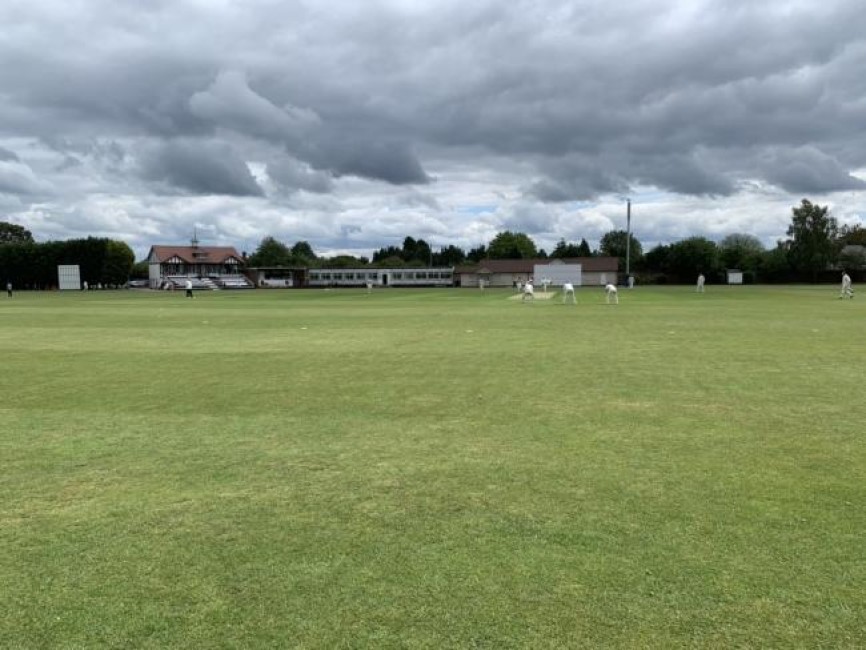 "It tests your skills. You've got to be accurate with the ball but if you are accurate it offers a little bit of assistance, a hint of turn which is great, and as batsmen there is huge value but you've got to concentrate.

"It's not easy, easy but it's a good wicket to bat on if you apply yourself over long periods of time."

Former Worcestershire paceman and current vice-chairman Pridgeon, who witnessed all four days, said: "It's fair to say we are delighted with the way things have gone."

"Full credit to the groundsman, he has done a fantastic job and I think the whole thing has been really well organised."

"You wouldn't think there had only been three or four days to put things together and it's nice to come out and play the odd game on outgrounds."

"As much as I love New Road - and no one loves it more than I do - it's nice to get away and play on a lovely ground here at Chester Road and do something different."

You can read the original article from Worcester News HERE