0 Work begins on the Molineux surface

The Molineux pitch is now being refurbished in preparation for the new 2022/23 Premier League season. 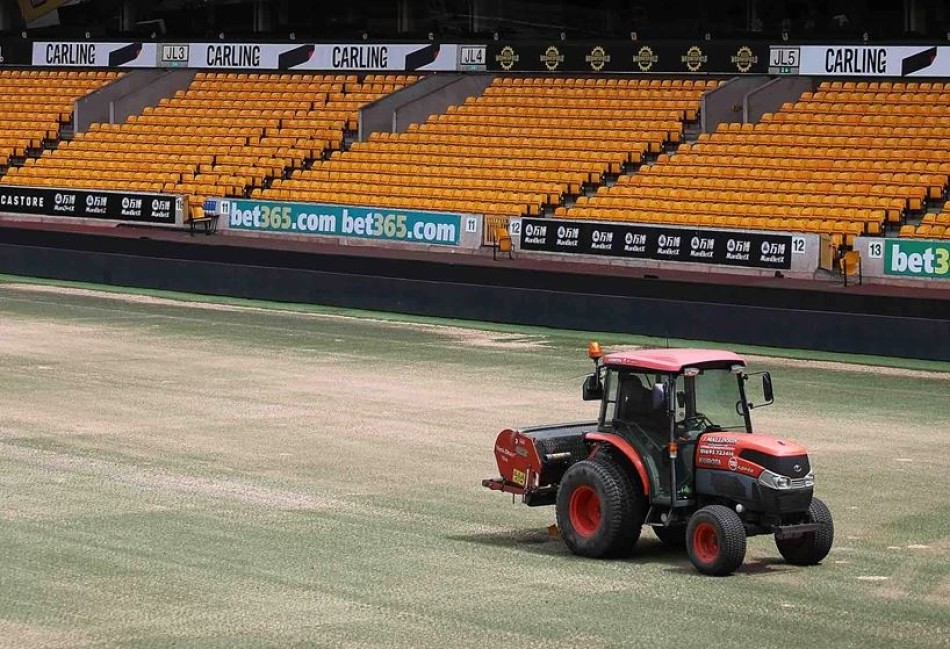 Molineux was home for three FA international fixtures in recent weeks, but the Lionesses' victory over Belgium on 16th June spelled the official end of the season for the surface, which sparked the start of the repairing process.

Wolves' first home fixture of the new campaign against Fulham is 53 days away, and deputy head groundsman Anthony Parker is confident the pitch, which is made up of around three per cent Desso, will be in pristine condition come the visit of the Cottagers.

Explaining the process, Parker said: "It is called collaring off. So, you collar off the top 10 to 15ml, removing any organic matter which might have built up over the season. You clean that surface off which obviously just leaves the Desso fibres.

"We replace the sand. We put 90 tonnes of sand back on the surface, we brush it in, we spike it, get some holes in it, get the fibres standing up, and it's a case of overseeding and putting your fertilisers. We'll give it plenty of water, the germination sheets will go down in the next couple of days, and with the good weather it should be up in the next week or so." 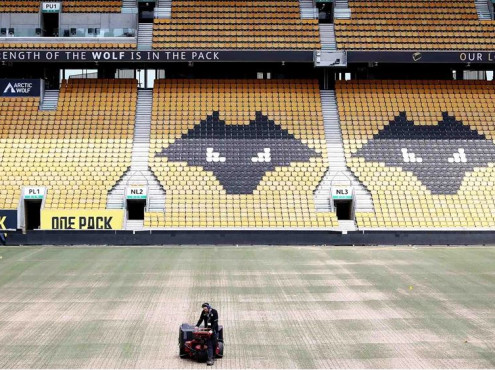 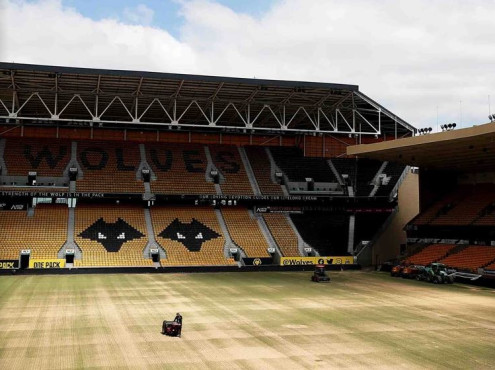 Hosting the FA provided a different challenge for Parker and the grounds staff team, but following a brilliant campaign which brought praise for the Molineux surface, Parker is already relishing the challenges the new season will pose.

He said: "It's been a little bit different, but we've still got a decent window now, being away first game. There's plenty of time to get it established. It'll probably be a case of thinning it out before that first game because it'll come back quite thick, but it's the same as normal."