The world's oldest bowling club has been accused of sexism after a member quit when it refused to lift its ban on female members. 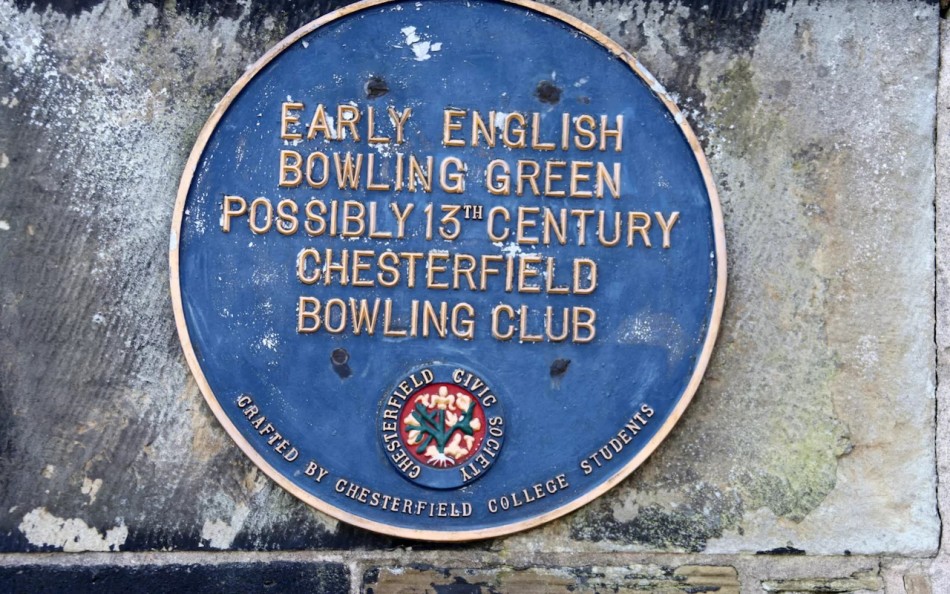 The Chesterfield Bowling Club - which dates back to the 12th century - recently voted against admitting women for the first time in its 700-year history.

A bowls player, who has since quit, called for the vote to overturn the Derbyshire club's long-standing tradition.

But his attempts were blocked by a two-thirds majority and its 50 paying members have pledged to fight to maintain the club's strict male-only policy. 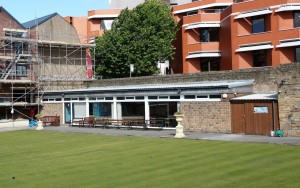 The former member, who does not want to be named, has now lashed out at his ex-teammates following the contentious ruling.

He said: "I suggested that women be allowed to come along and play but I got drowned out.

"I was always told it was a male-only club - that there should be no women involved."

The former member says the club needs to let in female players to secure its future, claiming it is struggling financially.

The club pays just £2,000 a year to Chesterfield Borough Council for the lease of the site in the centre of town just off Beetwell Street.

The source claims this means council tax payers are subsidising an organisation with an openly discriminatory membership policy.

A spokesperson for Chesterfield Bowls Club said: "We have traditionally been a male only club for many years. 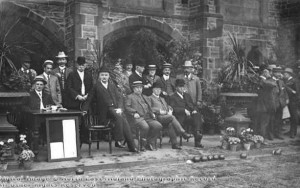 "The subject of female members was discussed recently and members were happy with the current situation."

The spokesman added that claims made by the source that the club was struggling financially were 'not true'.

"The club has a 20-year lease on land we own, for which they pay a commercial rate for land of this type and which is higher than all the other bowling greens we own.

"We currently maintain other bowling greens in the town but do not do that at Chesterfield Bowling Club where the club is responsible for its own maintenance costs."

The game of bowls is said to have been played on the same site in Chesterfield since 1294.

The British Crown Green Bowls Association has been contacted for comment.