Club officials at Ashton Ladysmith Cricket Club in Ashton-under-Lyne, Tameside, said they were baffled over the motive behind the vandal attack. 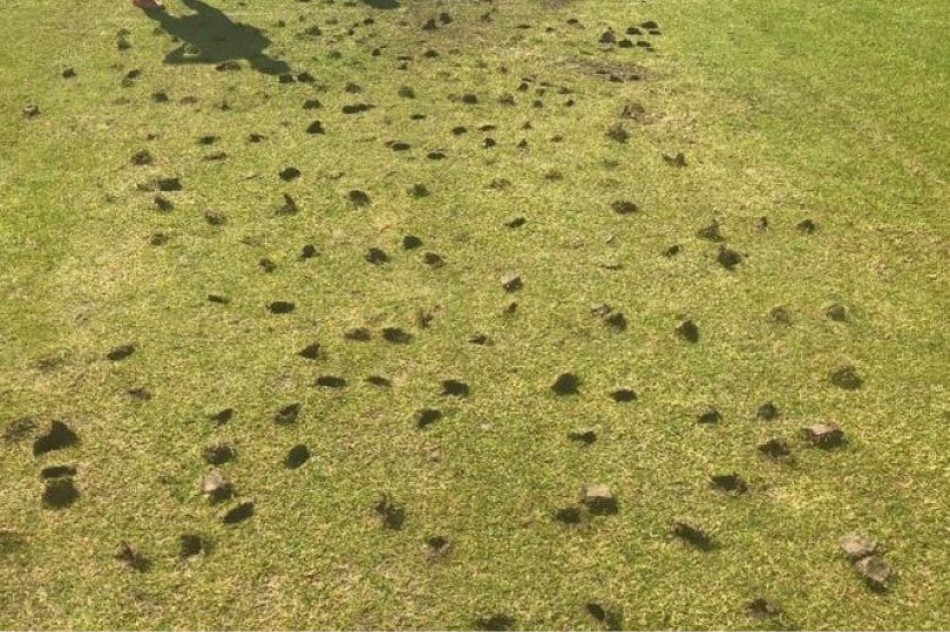 Yobs smashed a pick axe into two wickets at a cricket club just weeks into the new season.

Shocking images show dozens and dozens of divots were taken out of the surfaces.

Club officials at Ashton Ladysmith Cricket Club in Ashton-under-Lyne, Tameside , said they were baffled over the motive behind the vandal attack.

The small club, based on Rose Hill Road, survives because of community spirit and its members, who all volunteer to help out.

Groundsman John Hillson gave up hours of his free time to get the ground fit and ready for the new season after the winter's bad weather.

John said: "We think it is a pick axe and it has been done with some force. Someone has gone to the trouble of climbing over the gate taking a heavy implement with them. It has definitely been done with real purpose."

"If it is someone we have upset, then we want to put it right. People put hours into this cricket club in terms of volunteering and it's a terrible thing to do. We think it may have happened on the Sunday evening before it went dark."

John said he believes no serious damage has been caused, although other wickets have been cut and are now being used.