0 Yorkshire golf club will not close down after all

A 97-year-old Alister MacKenzie-designed golf club in Leeds will now not close down - less than a year after it was effectively told it only had a few months left to operate. 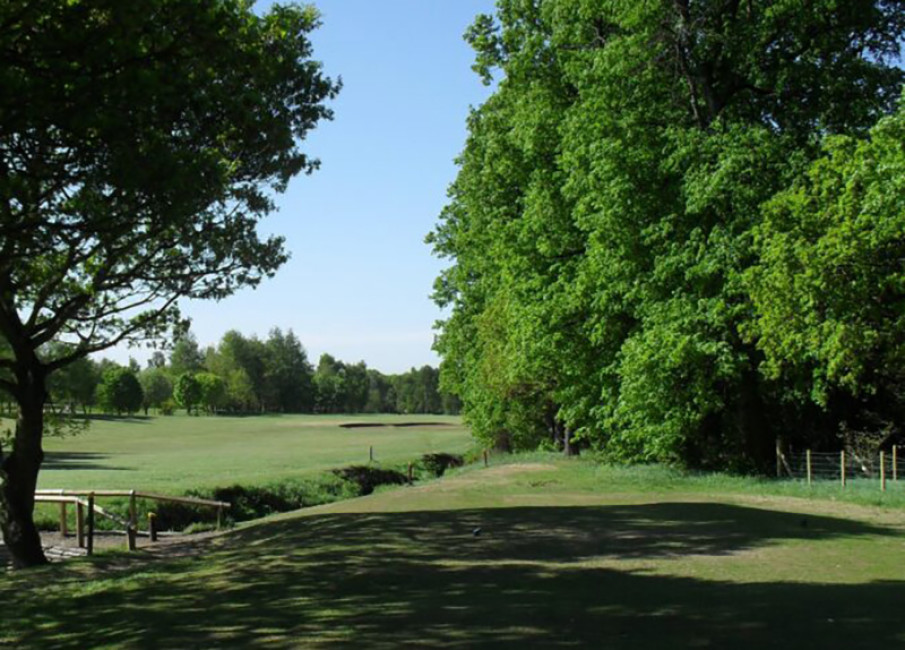 The forthcoming closure of Temple Newsam Golf Club in 2019 was so symbolic that its plight was featured in a BBC radio documentary last year, which looked at how participation in cycling has replaced golf.

A proposal was revealed in September for Temple Newsam to be replaced entirely by a family cycling facility, with the venue due to close at the end of 2019 as the council was subsidising the facility by around £200,000-a-year, but councillors have now decided to keep golf at the venue following a public consultation, which ran between December 2019 and March 2020.

This found that over half of more than 2,000 respondents (54 percent) said they would rather the 27-hole venue be reduced to 18 holes, with the remaining space used for other activities including cycling and walking trails, a road-safety park, a café, a play area, a new event space and improvements to the landscape.

In total more than 71 percent of respondents said some golf provision should be retained, a figure that rose to 77 percent among those who said that Temple Newsam was their local park. 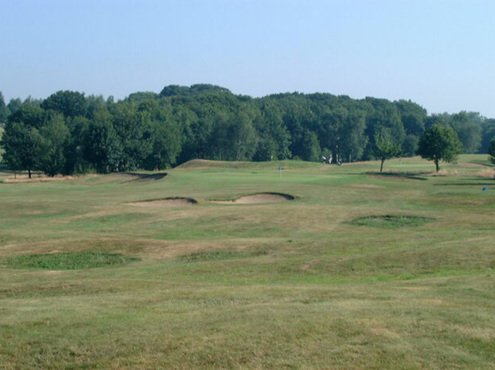 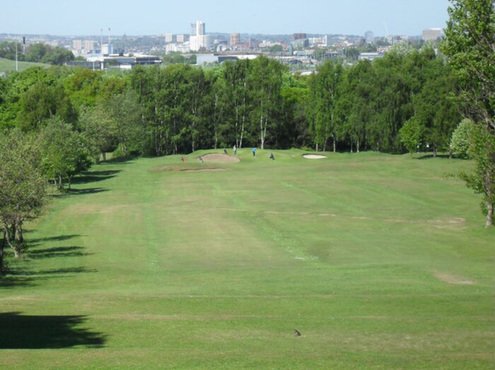 Although the site is owned by Leeds City Council, it is run by Temple Newsam Golf Club Ltd, whose treasurer, Dean Hardy, has said he was overwhelmed by public support.

He said: "Temple Newsam Golf Club are so pleased to receive overwhelming support from the public.

"Thank you to everyone who has supported our campaign over many months to save our club, including our members, local residents, the Friends of Temple Newsam Park and opposition Leeds City councillors.

Conservative councillor Sam Firth, who had been campaigning for the club to remain open, said: "After months of uncertainty for the golf club, this council U-turn is welcome. I hope the administration deliver on their pledge and work with the club to make a great success of golf at Temple Newsam."

Final proposals are expected to go before the council's decision-making executive committee later this year.