by Football Foundation
in Football, Synthetics, and General Interest
on 02 Mar 2019 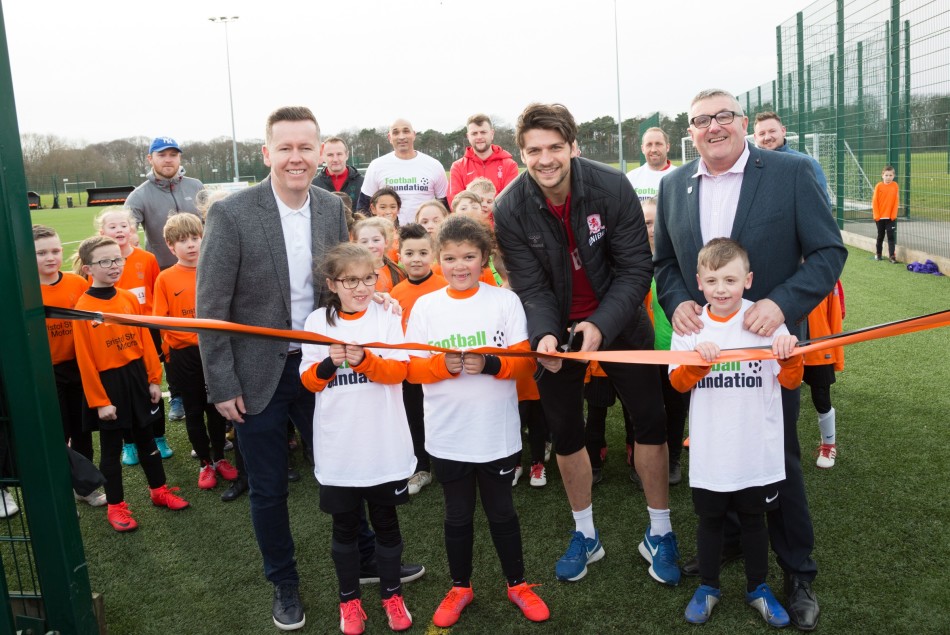 The new pitch was made possible thanks to investment from the Premier League, The FA and Government, through their charity, the Football Foundation. The grant helped to transform a sand-based AGP to create a 102m x 63m floodlit 3G AGP complete with replacement boundary fencing to secure the site.

As one of the largest, most established junior football clubs in North Riding, Kader FC's history dates back to 1976. The refurbished pitch will enable the club to further grow and help reduce the cost of hiring local venues for winter training and matches.

The new pitch is set to enable Kader FC to nearly double in size over a five-year period, growing from 25 to 47 teams. This will support a predicted increase of 306 players at the club, which represents a growth of 75%.

A significant growth in the number of girls playing at the club is also expected to rise thanks to the creation of 12 new girls' teams across all junior age groups. The new teams will help introduce nearly 200 girls to affiliated football in North Riding, reflecting a 269% uptake at the club.