Youths have reportedly been playing football and drinking on Southbourne Bowls Club's greens. 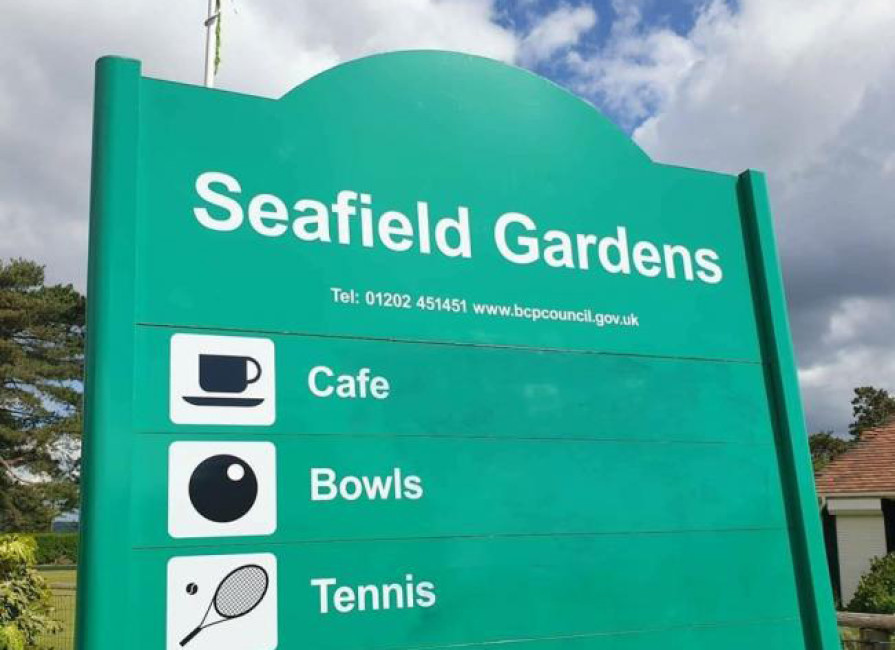 Police have been called more than once about the incidents, and officers said they will continue to patrol "anti-social" hotspots like Seafield Gardens in Tuckton Road.

Club secretary Huw Evans said: "We have had a fair amount of trouble during lockdown, partly with youths around 17, 18, 19-years-old.

Mr Evans said the youths left cans and bottles on the green and presumed they had been disturbed and fled.

He continued: "There has been quite a lot of antisocial behaviour and they haven't been keeping to two metre distancing. The damage was minimal, but we had to clear glass off the green but it's not as if they were wearing studs, but they were doing these slides. The greens cost us about £25,000 a year to maintain and employ a greenkeeper. It's not as if they are owned by the council, we have to fully maintain the green and buildings. It is an expense to our members."

A spokesperson for Dorset Police said: "Officers from the Bournemouth East Neighbourhood Policing Team were made aware of anti-social behaviour at the Southbourne Bowling Club. Enquiries are ongoing and no arrests have been made. The team are continuing to carry out patrols."

A post on the Bournemouth East Police Facebook page said the youths were refusing to leave the greens when asked.

It said: "Southbourne NPT have been made aware of damage to local bowling greens. It seems that youths are playing football on them and refusing to leave when asked. Some bowling clubs are hoping to reopen soon but will not be able to do so if damage and ASB prevents this. Please have respect for all of Southbourne's beautiful outside areas which are there for all to enjoy. We will continue to patrol all anti-social hotspots."