Blaster Pro is a foliar acting herbicide for the control of perennial broad-leaved weeds including NETTLES, DOCKS, THISTLES, BRAMBLES, BROOM and GORSE in amenity grassland.

Blaster Pro Herbicide Application: The following weeds will be controlled by an application of Blaster Pro at a rate of 60 millilitres of product in 10 litres of water (6ml product in 1 litre of water): Nettles, Docks, Thistles, Brambles, Broom and Gorse.

The weeds should be thoroughly wetted with the spray solution but spraying until ‘”run-off” will decrease activity. The use of anvil nozzles is recommended to prevent drift. Care should be taken to avoid local overdosing.

Mowing: If the grass has been cut leave for 2-3 weeks to allow sufficient re-growth to occur before spraying. Grass and weeds must be actively growing to ensure good weed control and minimal check to the grass. Do not cut grass for 28 days after application. Applications must not be made outside the period of 1st March to 31st October.

Only use Blaster Pro herbicide on permanent grassland that has been established for at least one year. Do not apply the product overall where clover is an important part of the sward. Clover will be killed by application of Blaster Pro herbicide. Do NOT spray in drought, very hot or very cold conditions.

Occasionally, some yellowing of the sward may be seen following treatment, this is quickly outgrown. Avoid damage and drift onto susceptible crops or waterways. All conifers, especially Pine and Larch are very sensitive to spray drift.

To allow maximum translocation of Blaster Pro to the roots do not cut grass for 28 days after application.

Common Nettle: Spray when actively growing but preferably before flowering (normally up to mid-June).

Curled and Broad-leaved Dock: Treat in the spring when the docks are in the rosette stage, up to 25 cm high. On large well-established docks, or where there is a high reservoir of seed in the soil, a second application the following year may be required.

Creeping Thistle: Spray when actively growing but before flowering spikes are 15 cm high. Application of Blaster Pro at flowering or during seeding is likely to produce reduced levels of control.

Bramble, Broom and Gorse: Spray in June-August when it is actively growing but before plants begin to senesce in the autumn. It is essential that, particularly with large bushes, all the foliage is thoroughly wetted or incomplete kill may result. 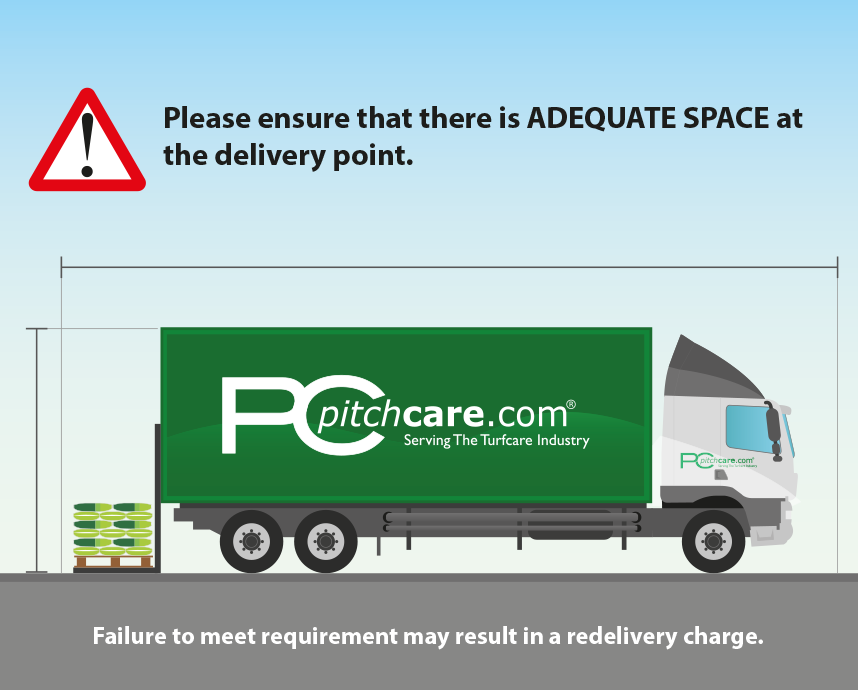 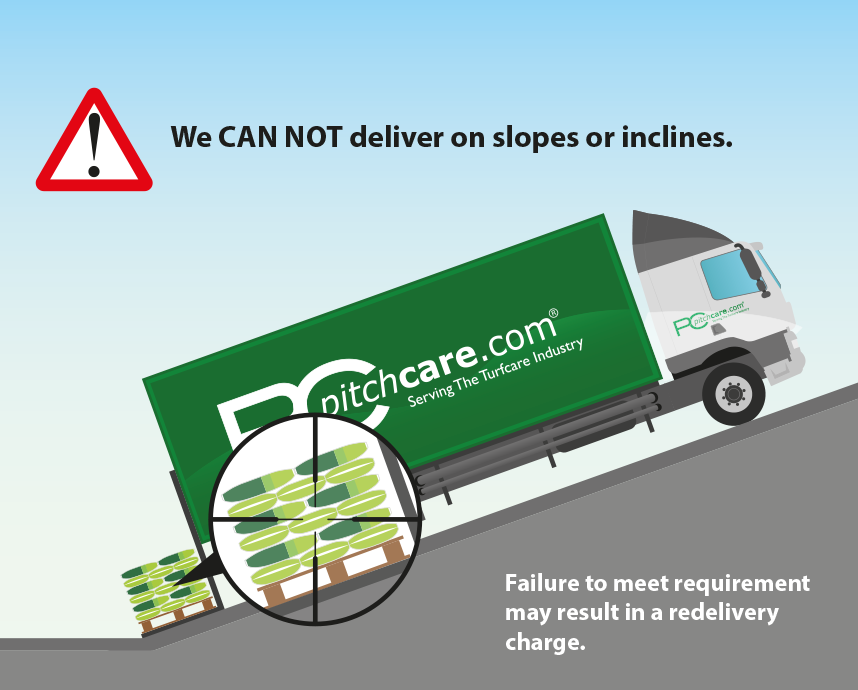 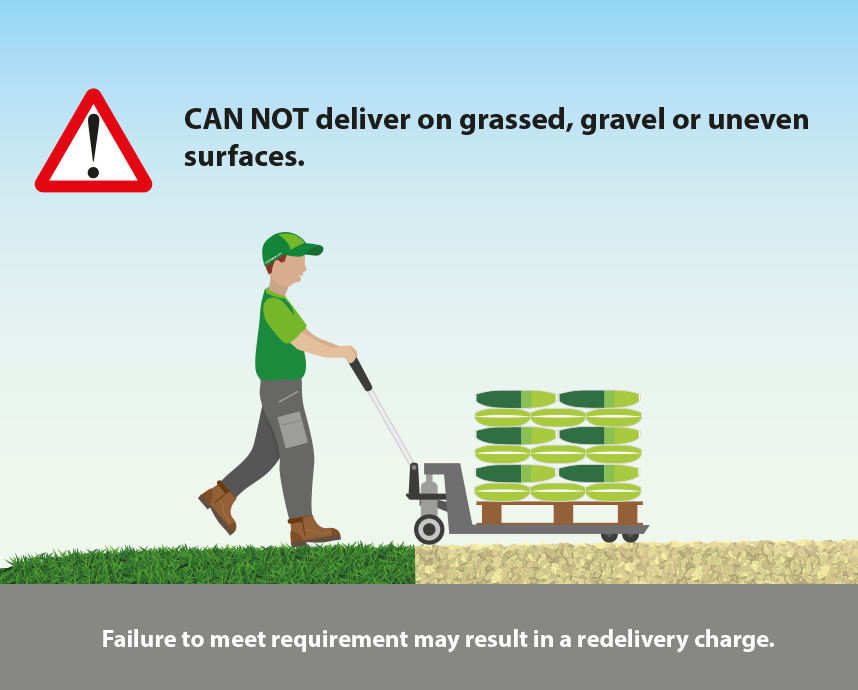 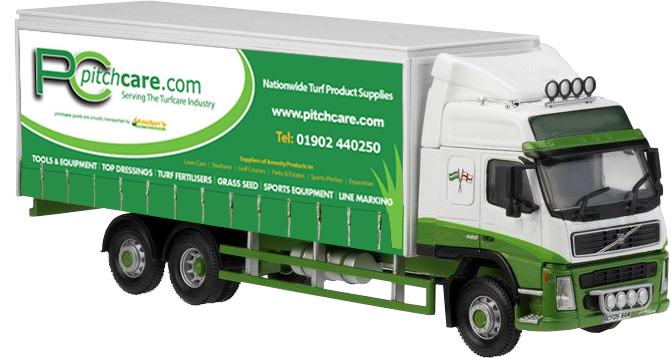