Adare Manor in Limerick is bidding to host the 2026 Ryder Cup. The course was officially re-opened on Friday by Rory McIlroy, Paul McGinley, Padraig Harrington and Shane Lowry. 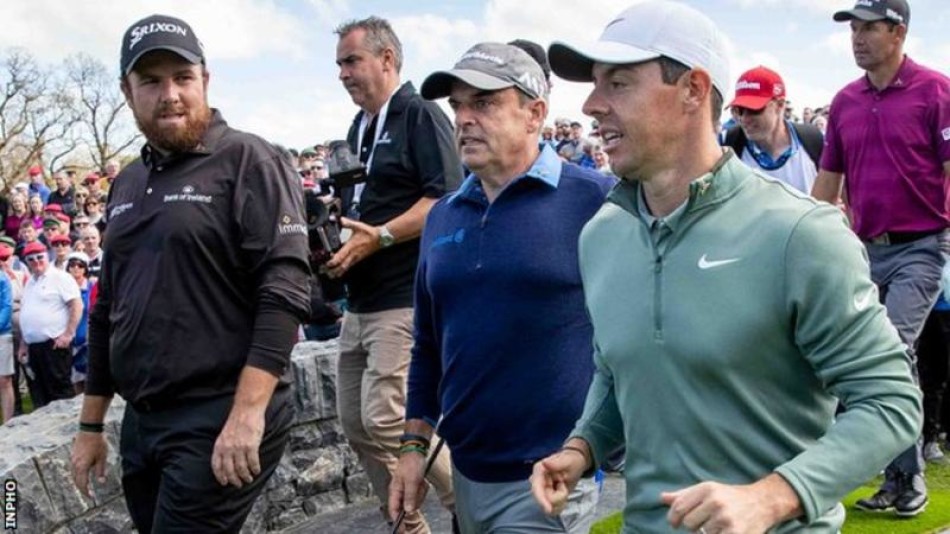 Ireland last hosted the event in 2006 at the K Club when Europe, inspired by an emotional Darren Clarke, beat the US by a record-equalling nine points.

Adare Manor will host the JP McManus Pro-am in 2020, and is also being tipped to hold an Irish Open, with a new rota of venues to be revealed soon.

McGinley will replace McIlroy as tournament host of the Irish Open next year, with Lahinch & Portmarnock Links in the running to stage the tournament.

2026 is the next vacant date when the Ryder Cup comes back to Europe after the 2024 Ryder Cup in America. 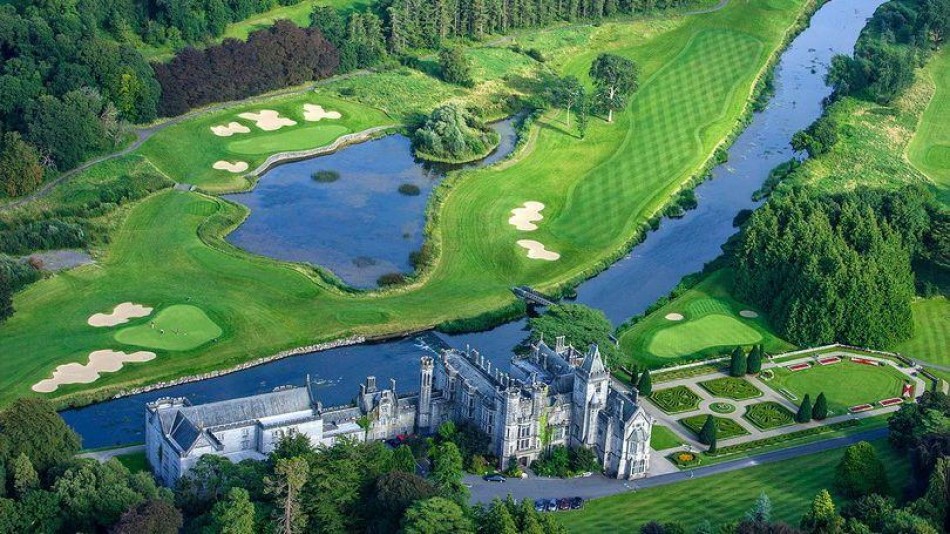 JP McManus, the owner of Adare Manor, said staging a Ryder Cup would be "great for Limerick and great for Ireland".

"We'll put our name in the hat. I think we have the facilities to host it and we'd love to have it."

Four-time major winner McIlroy said he would be "confident the tournament would be very successful" if it were to be held at the Irish course.

"To play a Ryder Cup at home in front of your home fans would be a dream come true. Even thinking about it makes the hairs stand up on the back of your neck," said McIlroy.

You can read the original BBC article HERE