Aintree Racecourse has been crowned Showcase Champion for 2017 at the annual RCA Showcase Awards. 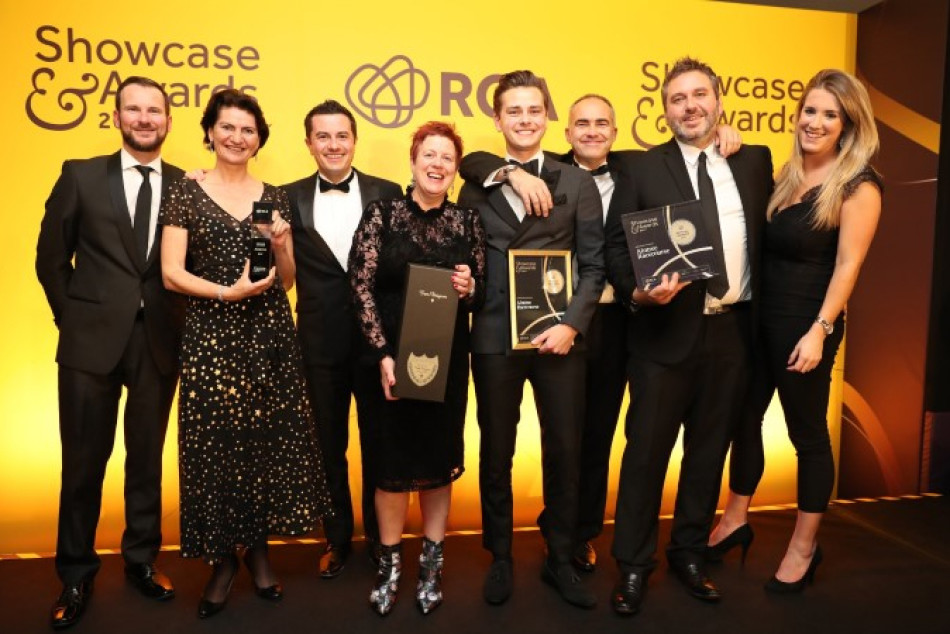 The RCA Showcase Awards, partnered by Moët Hennessy and Racing Post, celebrate excellence and innovation in racecourse customer experience and were held this year at Newbury Racecourse.

As well as being named overall Showcase Champion, Aintree also collected the Community & Corporate Social Responsibility Award for the third year running. They impressed the independent judging panel with their commitment to deliver real impact and change through The Aintree Community Programme while innovative customer experience initiatives across the racecourse helped to ensure an outstanding Randox Health Grand National Festival.

One of these initiatives was the 'Red Rum at 40' exhibition which was listed as a Finalist in the Events category and delivered the sounds and smells of one of the most important heritage stories in the sport to new audiences through a 4D exhibition.

Maggie Carver, Racecourse Association Chairman, said: "Aintree have delivered an impressive customer experience across all aspects of the racecourse over the last year, with the pinnacle being another hugely successful Grand National Festival and they are worthy Showcase Champions."

"The excellence and innovation of all our Finalists made the competition as fierce as ever, and the winners have shown exceptional commitment to delivering outstanding customer experiences."

"Well done to all the Winners and Finalists who can be very proud of their achievements. The variety and range of our racecourses are what makes the sport in Britain so unique, and it's really pleasing to see so many represented and winning awards tonight."

Across a sparkling awards night held at Newbury Racecourse, there were a total of fourteen awards handed out. 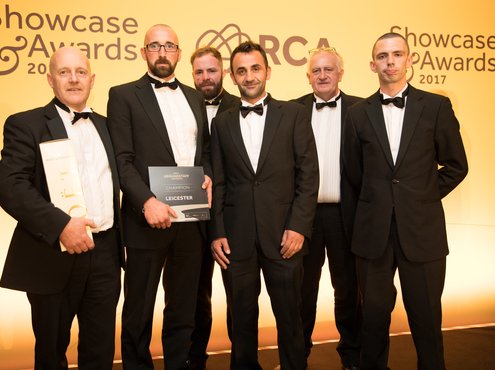 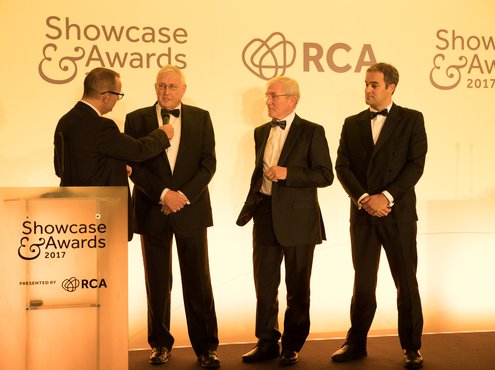 Having already collected the Dual-Purpose Groundstaff Award, Leicester Racecourse were named Groundstaff Champions, reward for their efforts in providing a continuously excellent racing surface across both codes.

Arena Racing Company collected the Love of the Sport award for the Silk Series, which celebrated women in racing throughout the 2017 Flat season via a bespoke championship.

The Digital and Social Media category went to Goodwood Racecourse for their revolutionary racecourse content focused on informative videos that helped provide a fitting narrative to the season and had 1.5 million views.

Pontefract Racecourse won the #TopSpot award for their innovative Wall of Fame which placed the customer at the heart of their racecourse as well as marketing campaigns.

Ascot Racecourse scooped two awards taking Operational Excellence with their delivery of The Village Enclosure at Royal Ascot and the Best Campaign category for A World Like Nowhere Else which reached out to new and existing customers to share the wonderment of Royal Ascot.

The Events award went to York Racecourse for their new Saturday fixture which featured the Jump Jockeys Nunthorpe and a headline Olly Murs concert.

Fontwell Park won the coveted Racing Post Readers Award which is decided by racegoers who vote for their favourite racecourse customer service experience and this year received more than 1,000 entries.

Hamilton Park Racecourse were rewarded for their commitment and investment in owners' facilities as they took the Owners' Experience category.