0 All’s well for Chigwell with Toro on board

Chigwell Golf Club in Essex has taken delivery of its second Toro fleet as it proves itself a winner in the eyes of its membership. 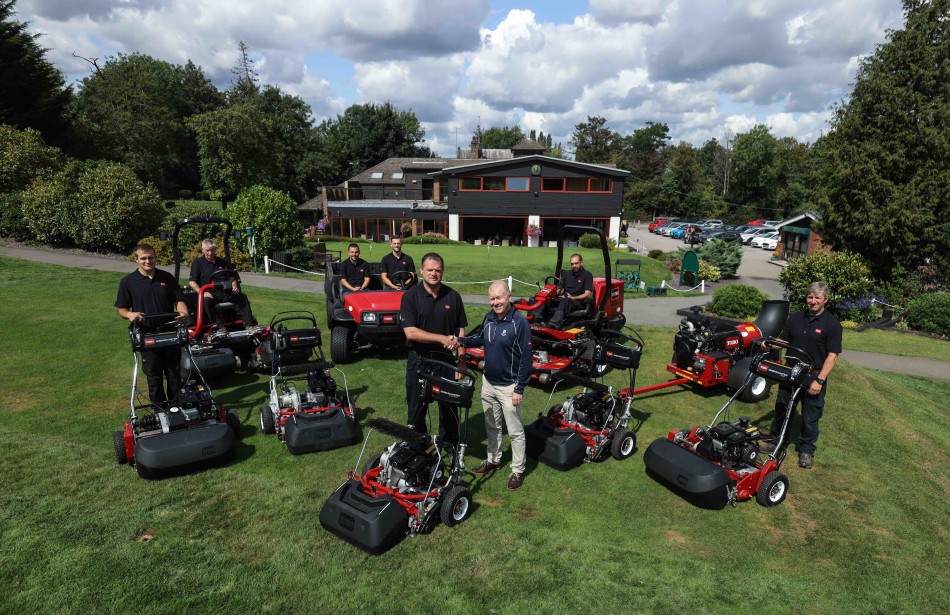 For a golf club managed by its membership, investment in the course is central to achieving a happy collective says course manager Jeff Foulger: "We have an active membership who are very much involved in the decision-making of the club, along with the board of directors and general manager Ben Driver. When the members were presented with the five-year plan for the course, which had been put together by a special committee made up of members and included further investment in Toro machinery, the membership agreed it by a landslide. The plan highlighted the positive difference Toro machinery had made and would continue to make to the course."

And not just that, but when you consider the main points of the plan, which includes maximum course playability all year round, quality greens, tees and fairways, and bunker maintenance and improvement, alongside the usual course management and maintenance work, it's clear to see that Toro is integral to all.

Jeff continues: "We need Toro on board to help us tackle the plan, there's no two ways about it. There's a lot to do but it's all achievable with the seven-strong team we have here and a reliable fleet of equipment on board."

With a CV including top international clubs it's a role Jeff, who joined the club three years ago, is taking in his stride. "This role at Chigwell Golf Club sees me return home and come full circle career-wise. Not only is it my home club, but it's where I started my career."

And it's a career which has taken him all over the world to the likes of Augusta National Golf Club in Georgia, USA and K Club in County Kildare, Ireland, and Jeff continues: "I'm really excited to be back where it all began, I can't wait to bring some of the different aspects and ideas I've learnt from some of the best clubs in the world to my home club."

Chigwell Golf Club has also undertaken a major course review with the original course designers who have made recommendations for improvements, while retaining the fundamental character of the course.

Jeff concludes: "The board of club directors has prioritised available revenue for the continued development of our course, which is regarded as our prized asset. That's an exciting position to be in and one of great responsibility, but with all the right partners on board such as Toro and Reesink, it's entirely achievable."