by Louise Henderson
in Football and Synthetics
on 03 May 2017 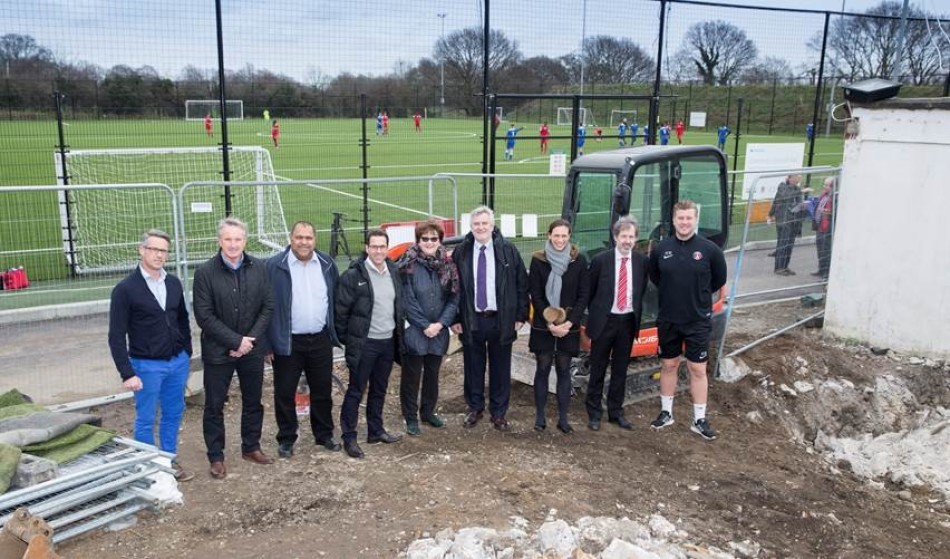 After the successful installation of their stadium and training pitches, top English football club Charlton Athletic F.C. has once again selected GreenFields for two more 3G pitches, both at their training ground.

The redevelopment which is being fully funded by the football club will also include new changing rooms, classrooms, a consultation area, increased parking and an access road.

Charlton Athletic CEO Katrien Meire commented on the ongoing developments: "The improvements to the training ground will benefit the club and the local community for many decades to come."

GreenFields attended the official launch of Phase II of the development at the beginning of March along with Eltham MP Clive Efford, Leader of the Royal Borough of Greenwich Cllr Denise Hyland along with Charlton Athletic and Footscray Rugby Club representatives. 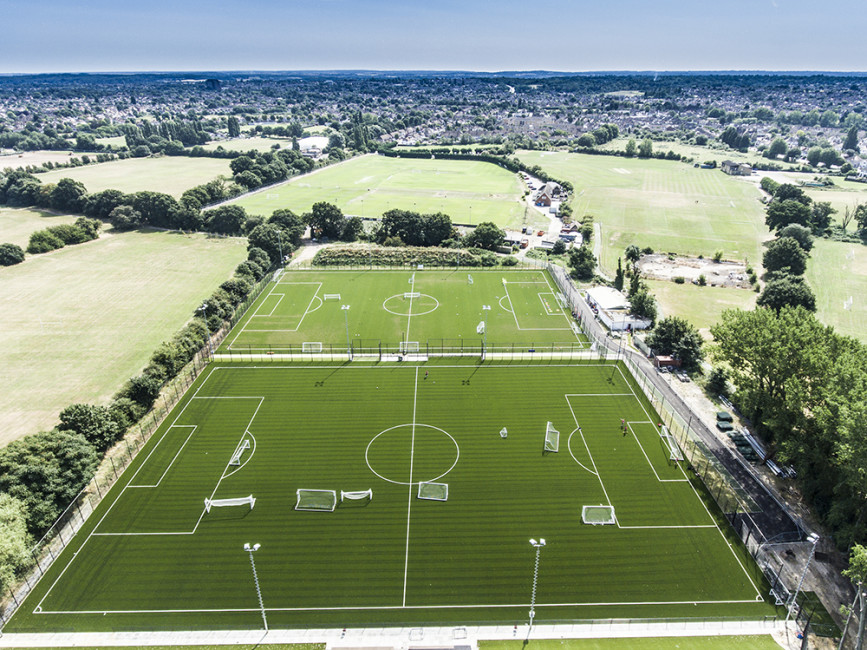 GreenFields UK Sales Manager, Colin Lyons said: "We are extremely proud that Charlton have once again selected us for the next stage of their redevelopments. To be part of such an impactful project for both the community and professional sport fits in with the very ethos of GreenFields as a company."

During Phase I where GreenFields installed two 3G state-of-the-art woven MX pitches, the club used Footscray Rugby Clubs facilities. As part of Phase II of the project, GreenFields are installing a new 3G pitch for the rugby club. Club Chairman, Andy De Lord said: "At a time when rugby clubs are struggling to develop and get players in, the facilities will help us to attract the people who want to get involved in rugby."

The new 3G pitches and access road (also being developed by GreenFields) are expected to be complete by September of this year.