I suppose, being one of the earlier online businesses, we could be guilty of helping to fuel the growth of the internet and, latterly, the use of social media to spread up to the minute information out into the public domain. 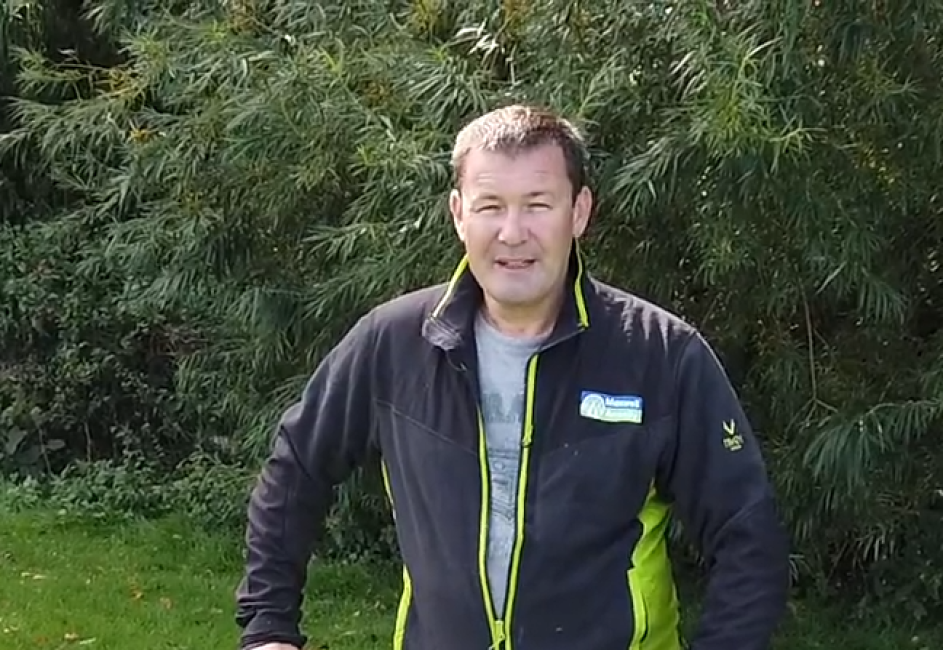 I originally saw the benefits of the World Wide Web as a means to disseminate technical advice and promote good practice. The subsequent and meteoric rise of mediums such as Facebook, Twitter and Instagram initially harboured a degree of amusement as people posted pictures of their lunch or what they were watching on TV or film but, while these sites are mainly used for good reason, they have also created an opportunity for many to spout anti-social material to whomever will listen. Fake news has become a mainstream term, but the opportunity to cast aspersions and/or smear someone has become so much easier now than ever before.

There is no doubt that social media is here to stay but, increasingly, it has become so addictive that people cannot leave it alone long enough to pursue their normal daily lives. It is impinging on life, relationships and work and, to that end, it can't be a good thing.

It has become entirely invasive, providing a virtual timeline for many, showing a minute by minute account of what they are doing and some foresight into what they are intending to do.

Companies have had to install whole new chapters into staff handbooks about use and misuse, but employers are also becoming more adept at looking at a prospective employee's social footprint to make informed decisions regarding their worthiness in advance of any interview.

Whilst we as a company haven't yet banned the use of personal phones at work, we have to monitor their use closely and talk to individuals when it gets out of hand. Similarly, we also have to monitor use of web browsing and we have made much of the internet inaccessible through the company routers.

As I said, there are many positives to glean from these mediums, ability to connect, ease of communication and real time tailored news, but they also offer information overload, peer pressure, privacy issues, bullying and distraction from the real world.

There was a time, when divoting the playing surface at half time, you would have to brave the occasional sledging from supporters in the stand; now you get the full inquisition via the supporter message boards post-match as well, with little opportunity to reply (company rules) and, worse still, a lack of support from higher up the club. This is the same across all sports, where the ill-informed can almost state what they like without fear of retribution.

It will no doubt take some time for generations to become re-educated into how to/not to use these avenues but, in the meantime, we all need to be very careful how we use and publish information on online forums.