0 Anything but predictable: Everton's new stadium will 'break the mould' argues chief executive

Everton's new stadium will "break the mould", according to chief executive Robert Elstone, who pledged the club will ensure its new home is not "predictable and formulaic" like other recently-built grounds. 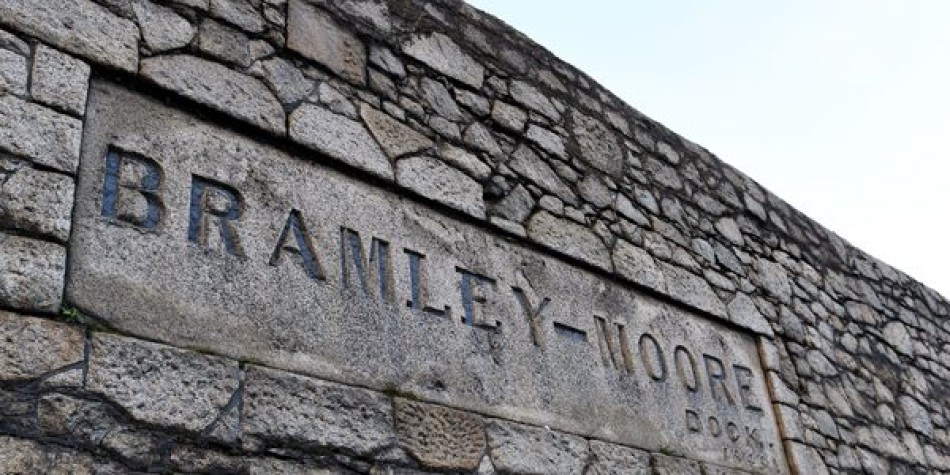 Everton's long-running quest to build a modern stadium took a major step forward last November after it reached an agreement to lease land for the ground at Bramley Moore Dock in Liverpool.

Now the club has shared 11 'Key Principles' for the design of the facility, and invited fans to offer their feedback by 5pm on Friday 23 February. Those who do so will have the chance to join design workshops hosted by Everton's chosen architect Dan Meis.

Elstone told the Liverpool Echo that Meis, founder of US practice Meis Architects, overcame competition for the job from "major" studios, because he is aligned with the club's ambition to build a "fortress" on the banks of the River Mersey.

"He wants to do something that's different, that's progressive, that looks forward and doesn't look back," the chief executive said. "Dan has bought into the city, bought into Everton and bought into the vision in a really big way.

"He won it hands down, with us feeling: 'Here's a guy who is going to make something really, really special and here's a guy who knows how special this is.'"

As part of the club's 11 principles, Meis has been tasked with creating an iconic landmark for Liverpool that feel like a home to fans the moment they arrive. It must also be environmentally friendly and sustainable and sensitive to the history and significance of the site.

Elstone assured fans that, whatever form the final design takes, it will be forward-looking and innovative for a stadium of its size.

"You do get the impression that with the massive investment in new facilities - it is something like £3bn over the last 25 years - that there has been a lot of template-based stuff and a lot of safe formulas, heavily based around premium seats for the clubs that are in a location where they can capitalise on that," he told the Echo.

"There have been some lower budget developments that are quite formulaic. Clearly, we have a budget to work to and we'd like to develop as much profitability out of the stadium as we can, however we felt it was time to take a fresh look at it and see what the stadium of the next 10, 20, 30 years would look like, what features and attributes it would have, rather than looking back at recent developments.

"Overall, we just felt that a lot of the stadiums we visit now are a bit predictable and we wanted to challenge that."