0 Are serious knee injuries in the Premier League really at 'epidemic' levels? 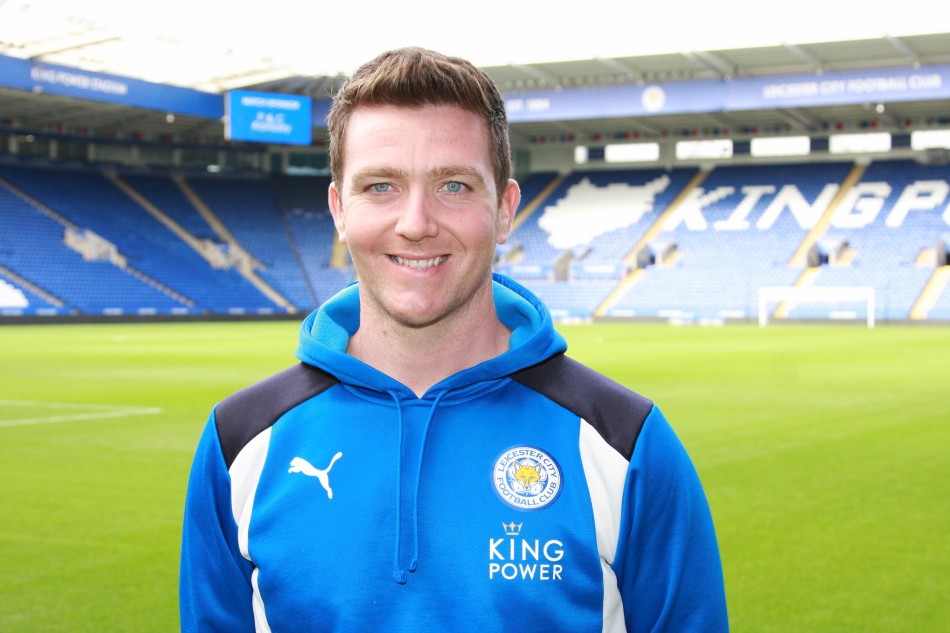 BBC Sport pundit and former Chelsea winger Pat Nevin says "knee problems appear to be at epidemic proportions in the game at the top level" and has called for further research.

Leicester City's grounds manager John Ledwidge said: "We know that those working within the game - namely managers, players, physios and sports scientists - perceive that there are links with pitches and injuries. But they need to establish why that is the case. 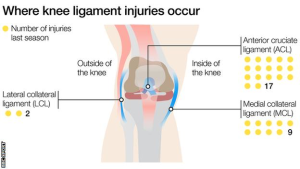 "On any one weekend, with the ridiculous transfer fees that are flying around at the minute, we could have upwards of £300m-£400m worth of assets playing on our pitch."

"Certainly at Leicester City we work exceptionally hard to make sure the pitches are kept within certain parameters of firmness, there's an adequate level of moisture, the grass coverage is there for pretty much most of the year, to ensure the players don't get injured and the players have the best possible playing facilities that they can have."

According to research from SportingIntelligence.com and insurance and risk specialists JLT, Premier League clubs paid a total of £177m in wages to injured players last season.

If you would like to view the full article please visit HERE.