by Dave Saltman
in Editorial and Synthetics
on 27 Jun 2019

Regular readers of this magazine - and our website articles - will know that we have been championing natural turf pitches ahead of artificials for a number of years. 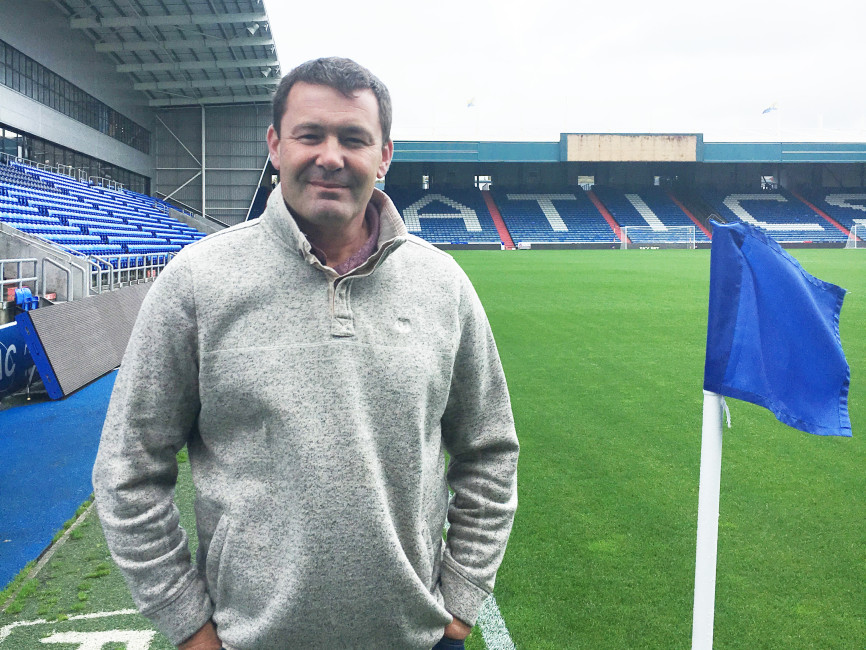 Yet, in the past year, our website news pages have featured close to forty new 3G installations courtesy of the Premier League, FA Facilities Fund and the Football Foundation; the majority of these at schools or junior football clubs. That number would likely double when 'private' installations are taken into account.

Now, apart from the health concerns surrounding rubber crumb - we still await the long overdue EPA report from the States - and the issues around injuries and burns to players, there is another equally pressing concern.

With many 3G pitches up for replacement in the coming years, the problem of disposing of acres of plastic - very much the hot topic at the moment - is being highlighted across the European Union.

The Dutch appear to be taking a sensible approach to any further installations, with many existing pitches being removed and returned to natural grass. The Netherlands is a country of artificial turf. No country in the world has more artificial turf per capita. Last summer, over 200 artificial grass pitches were replaced in the Netherlands. No less than 1 million square metres of artificial turf had to be removed. All waste that cannot simply be dumped.

But, according to the media, two Dutch waste disposal companies are simply flaunting the rules.

The correct procedure is to remove the sand and rubber crumb for re-use (where possible) and recycle the plastic but, instead, across Holland, there are mountains of artificial turf building up and left unprocessed. Much of this turf ends up being used for other projects across Europe - pathways, landscaping and such like. There's even instances of Cruyff Court artificial turf ending up being used in Africa. How do we know? Because the Cruyff Court logos are clearly visible at the new sites! Many former Eastern Bloc countries are also reusing Dutch artificial turf - illegally.

I am not, for one minute, suggesting that the same is happening here in the UK. I would like to think our waste disposal companies act in a more responsible manner. I certainly hope so.

But, as we are now twelve or so years on from the rise in popularity of 3G turf, many older installations will now be coming up for replacement here in the UK.

Of course, you wouldn't have any of these issues with natural turf!