Australian captain Steve Smith declared the under-fire MCG pitch of no help to anyone on a day the Melbourne Cricket Club admitted the deck offered up during the Boxing Day Test had not been up to scratch. 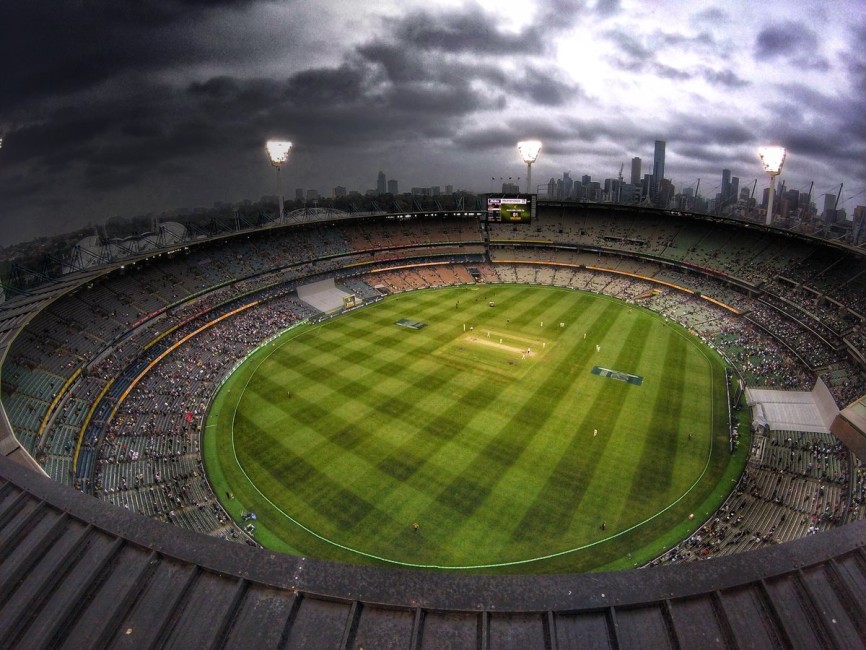 Cricket officials have begun a review of the drop-in pitch described as a "bowlers' graveyard" in a bid to ensure there is no repeat.

The fourth Test ended in a draw on Saturday, with the lifeless deck providing no assistance for the bowlers and making batting even tougher.

Smith was also a roadblock for the tourists, finishing with an unbeaten ton - his third of the series - when play was called off early.

"I think it (pitch) just needs to do something. It hasn't changed over five days and I'd say if we were playing for the next couple of days it probably wouldn't change at all, either," Smith said.

"It's got to find a way to have some pace and bounce, or take some spin, or do something. Obviously, we saw a reasonable amount of reverse swing throughout the game but the ball just gets so soft so quickly because the surface is quite hard itself. It gets soft and doesn't carry through and it's really difficult to get people out.

"I don't know mind if they are flat as such. (It) just needs to have some pace and carry in them. This wicket just has none of that. It just skids through basically and, if you look at the keeper and the slips throughout the whole game, we're standing so close and I just don't think it's good for anyone."

Smith said he wasn't against drop-in pitches, pointing out the Adelaide Oval was one of the best overall decks in the country. 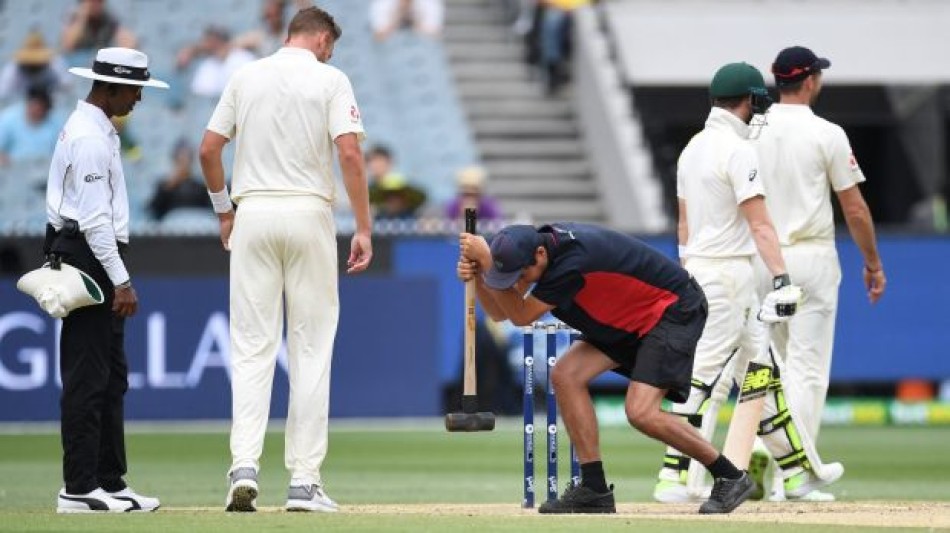 England captain Joe Root also said the pitch had not been up to scratch for an Ashes Test.

"I don't think it is. As a player you turn up to the game and all you can do is respond to what is there in front of you. I think we did that. Obviously, you want to see results and you want to go out and win games. Unfortunately, we weren't able to do that this week," he said.

While there had only been one draw in the past 19 Tests at the MCG heading into the latest Ashes battle, the lack of life in the pitches used in recent years, not to mention the three draws in the Sheffield Shield this season, had raised concerns about the impact on the game, and spectators.

Michael Salvatore is the acting MCG curator until WACA curator Matt Page takes charge. Page had been under fire last week in Perth when water seeped under the covers, delaying the start of the final day of the third Test match.