Bayer is now facing 42,700 compensation claims, mostly in US courts. CEO Werner Baumann is calling for an "economically-viable" settlement of these cases but has also announced that 12,000 jobs will be cut by the end of 2021. 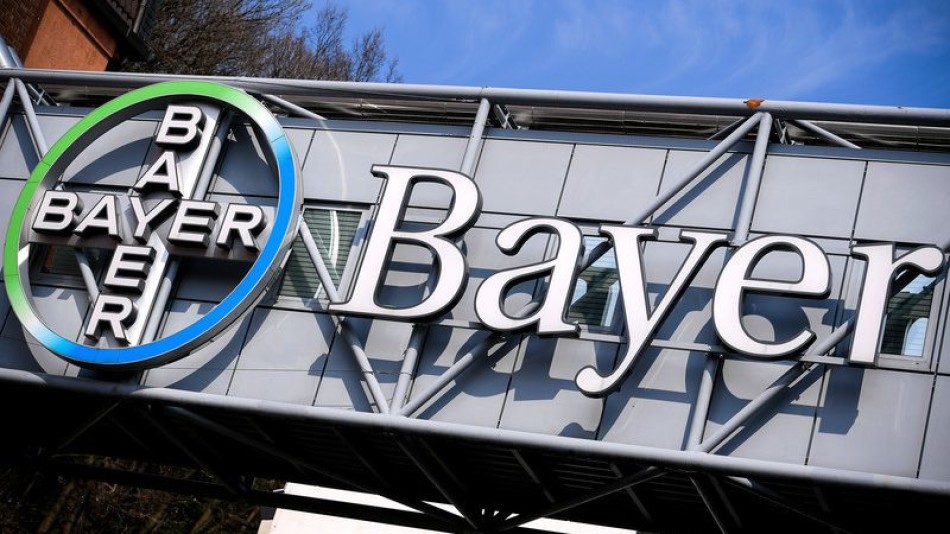 Bayer is currently one of the most popular targets for US attorneys. The German company, which acquired US seed and pesticide manufacturer Monsanto, is facing an avalanche of lawsuits over the weed killer glyphosate.

By mid-October, the number of compensation claims against Bayer had risen to 42,700, Baumann announced at the presentation of the quarterly figures; more than double the 18,400 cases reported in July.

Bayer blames aggressive TV advertising by lawyers for the wave of lawsuits, targeting people who believe they have contracted cancer from Monsanto's glyphosate.

According to Bayer, the plaintiffs' expenditure on television advertising is estimated to have doubled in the third quarter compared to the entire first half of this year.

The avalanche of lawsuits has increased pressure on Bayer to reach an out-of-court settlement. Talks have been going on for months and will be moderated by US star attorney Ken Feinberg.

All new lawsuits that should have begun this year have been postponed until next year because of potential negotiations on pre-court settlements. Baumann also said that there would probably not be an initial appeal ruling until next year.

In the US, Bayer had already lost the first three trials, where the juries proposed to force the group to pay huge damages which the judges subsequently significantly reduced.

The plaintiffs' attorneys referred to the assessment of the International Agency for Research on Cancer (IARC) of the World Health Organisation (WHO) that glyphosate is "probably" carcinogenic.

Bayer will appeal in all cases, and the German group will base their appeals on the scientific assessment of the regulatory authorities around the world, which contradict the WHO and say that glyphosate does not cause cancer when used as intended.

However, it was clear that Bayer would only agree to a mediation outcome that "makes economic sense and is structured in such a way as to bring the proceedings to a reasonable conclusion," the CEO emphasised.

You can read the full article from Euractiv HERE