A key-man in preparing Royal St George's for the Open Championship has now turned his attention to restoring Seaton Carew to its "former glories". 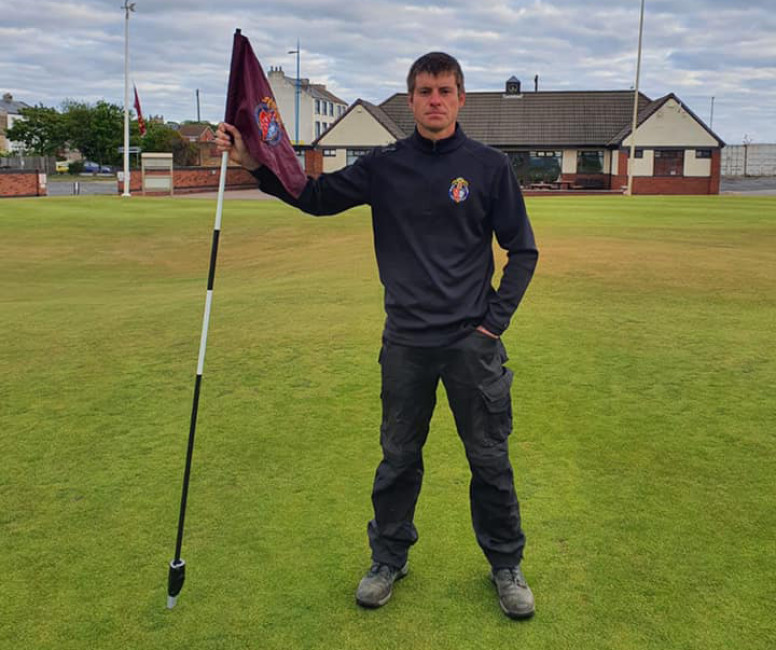 Former member Tom Coulson is back on his native Teesside after the club pulled off a coup to name him as the new head greenkeeper of the 146-year-old course.

Tom was keen to get straight to work on the 10th oldest club in England. Once he had received the good news of his appointment, he threw himself into the role even before he was officially due to start on May 14.

And once the news of golf restrictions being eased emerged, he was determined to present the course in the best possible condition for the club's membership.

The 34-year-old said: "It's a real honour to get the head greenkeeper's position at a course with the authentic links character that Seaton Carew has, and the championship pedigree is clear to see."

"I want to push the course forward in a sustainable manner and bring back turf surfaces that Seaton was famous for in the past.

"It's all about taking the course and club back to its former glories and hopefully elevating it to a new level." 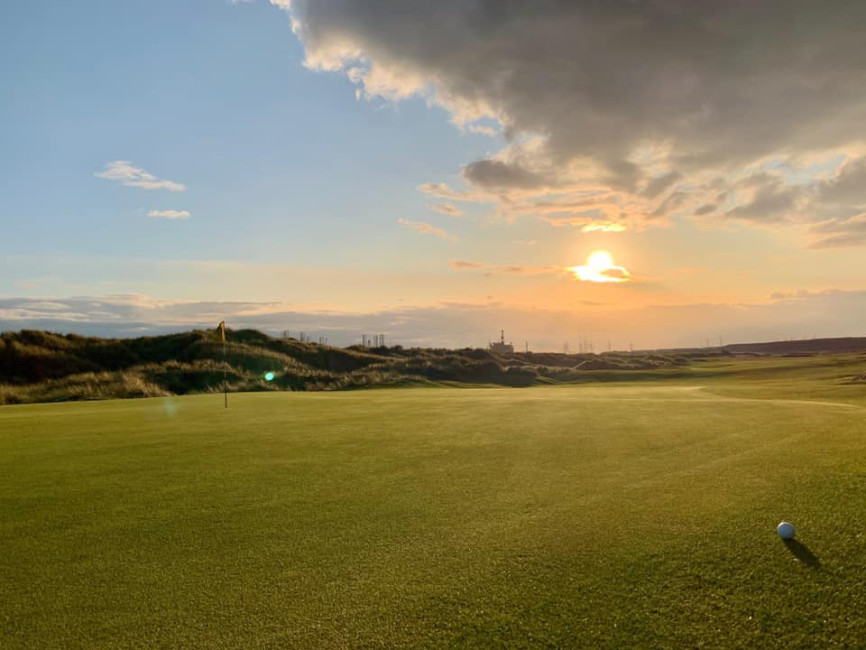 "Most of the links courses are already several years, even decades into serious course enhancement work, so I'm hoping we can start catching up and going up the rankings."

"I'd like to make the course unquestionably one of the best courses in the north and awaken the sleeping giant that is Seaton Carew's golf course."

Tom started at Cleveland 17 years ago. He has worked at eight venues including prestigious links such as Southerness Golf Club, ranked one of the top 50 in the country, and Royal St George's.

He returns to the North-East after a spell as deputy head greenkeeper on the world-famous Sandwich links, where he helped with the preparations for this summer's Open, which will now take place next year because of the coronavirus pandemic.

Tom, a plus two handicapper, has worked with golf architects Mackenzie & Ebert, who have advised many of the most highly ranked courses in the world, including Pebble Beach, but it was a dream of his to come and enhance Seaton Carew's own reputation.

"I've played golf all over the country and have played or visited 85 links golf courses which have always been my favourite type of golf course," he said.

You can read the full article from National Club Golfer HERE