The first major volunteering opportunity of the year awaits the BIGGA members who have been selected to join the Support Team for the BMW PGA Championship. 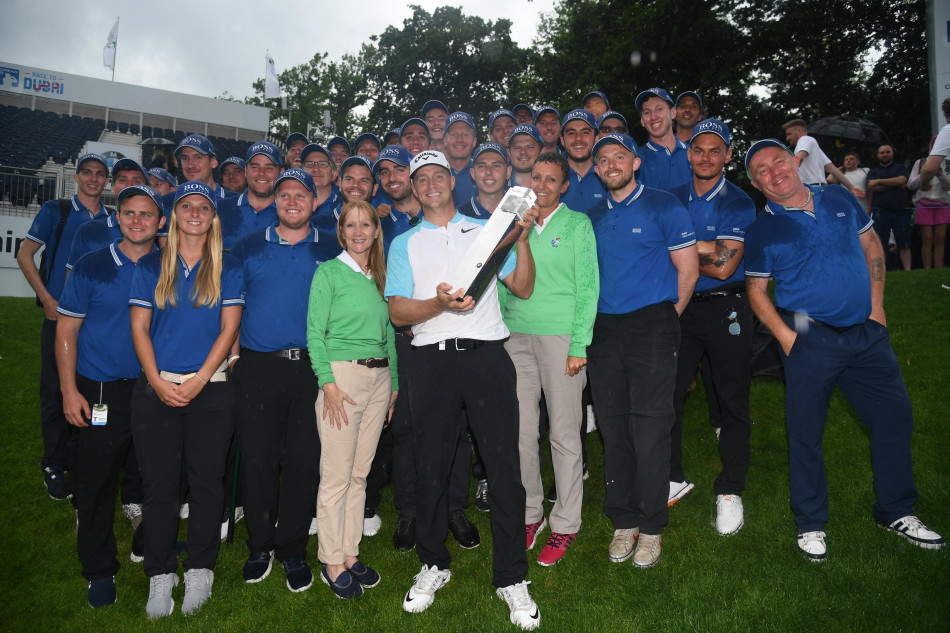 The greenkeepers will be on hand to assist Director of Golf Courses and Estates Kenny Mackay and his team throughout the European Tour's flagship event.

A selection of the team has been chosen to help out with early morning course work and preparation in advance of each day's play, while the remainder will be on hand to accompany each individual match throughout the tournament.

They will also be on standby in case of emergencies, such as was the case in 2017, when Tony Bartram, greenkeeper at The Richmond Golf Club in West London and amateur beekeeper, was called into action to remove a swarm of bees that had settled on the 18th fairway prior to the final day's play.

Tony will be joining the team again this year and said that when he saw Kenny at BTME in Harrogate, he made sure to mention that he would be bringing along his beekeeping equipment, just in case. 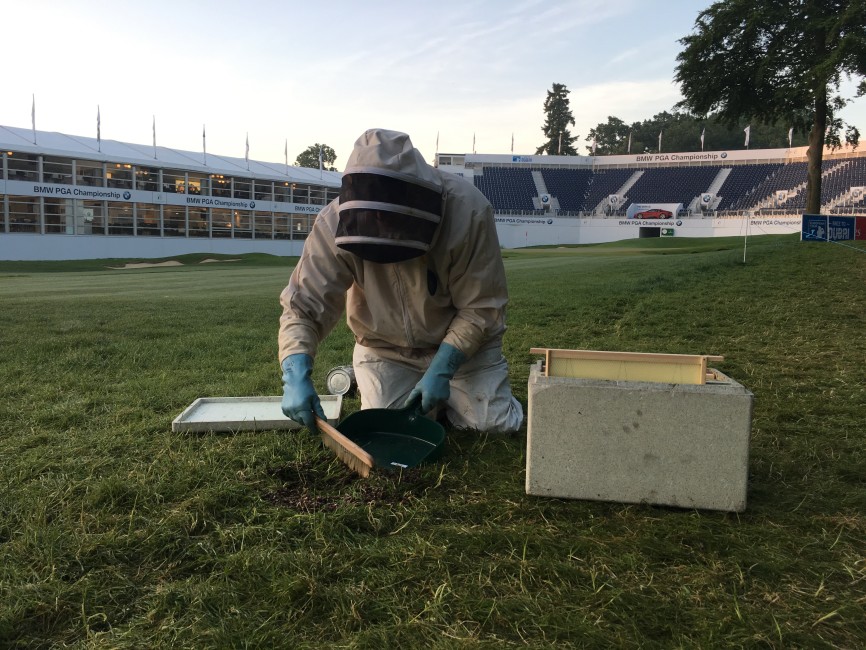 Tony said: "It's such a great experience. I used to pay to watch the tournament every year, so if you could say to my 17-year-old self that I'd get to go inside the ropes with the players to provide greenkeeping assistance, I would have leapt at the opportunity.

"In England there's really only two big tournaments that regularly take place, the PGA every year and the Open every couple of years, so the opportunity to be a part of that experience, you can't beat it. I just love everything about the whole week."

The BIGGA Support Team for the BMW PGA Championship 2018 is: