The British & International Golf Greenkeepers Association has unveiled the line-up for the volunteer support team that will be heading to Carnoustie Golf Links this July as the Scottish venue hosts The Open for the eighth time.

BIGGA members who gain a place on the team are given unprecedented access to the world's greatest golf event, with a greenkeeper on hand to assist every single match that will take place throughout the championship.

Each year the R&A requests BIGGA's assistance with hosting the championship, meaning BIGGA members have been on hand to witness some of the greatest moments in the history of the game, including Jordan Spieth's spectacular final round at Royal Birkdale in 2017. 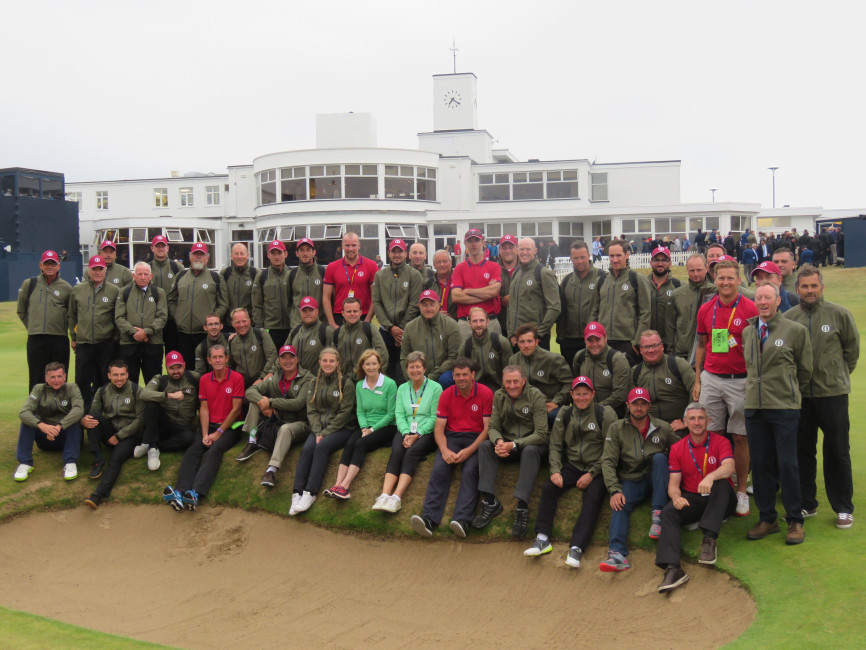 Every BIGGA member is eligible to apply to take part and Kimberley Yeldham, deputy head greenkeeper at Royal West Norfolk, is joining the Support Team for the first time.

She said: "I applied to be a part of the team because last year I was given the opportunity to volunteer at the RICOH British Ladies Open, which made me see a different side of greenkeeping and I fell in love with it. I'm really excited to have gotten a place on the team as I hope to be able to promote female greenkeepers and to encourage more to join the industry.

"I also hope to be able to meet new people and take the things I learn back to my own course."

The 147th Open Championship will be the eighth hosted at Carnoustie, on the course laid out by legendary course architect James Braid in 1926.

Since then, Carnoustie's Championship course has been regarded as one of Britain's finest, and most challenging, tests of golf.

The excellent Carnoustie greenkeeping team, led by the links superintendent, Sandy Reid, and the Championship course's head greenkeeper, Craig Boath, will have the course in immaculate condition for the world's finest players.

In January, Carnoustie was named Environmental Golf Course of the Year 2018 at the Golf Environment Awards, in a ceremony hosted by the STRI and The R&A.

The course's 112 bunkers can play an important role in deciding who lifts the Claret Jug, as in 1975 when Johnny Miller lost the championship when it took him two shots to get out of a bunker on the 18th, and it will once again be up to the BIGGA Volunteer Support Team to ensure they are maintained to the highest standard. 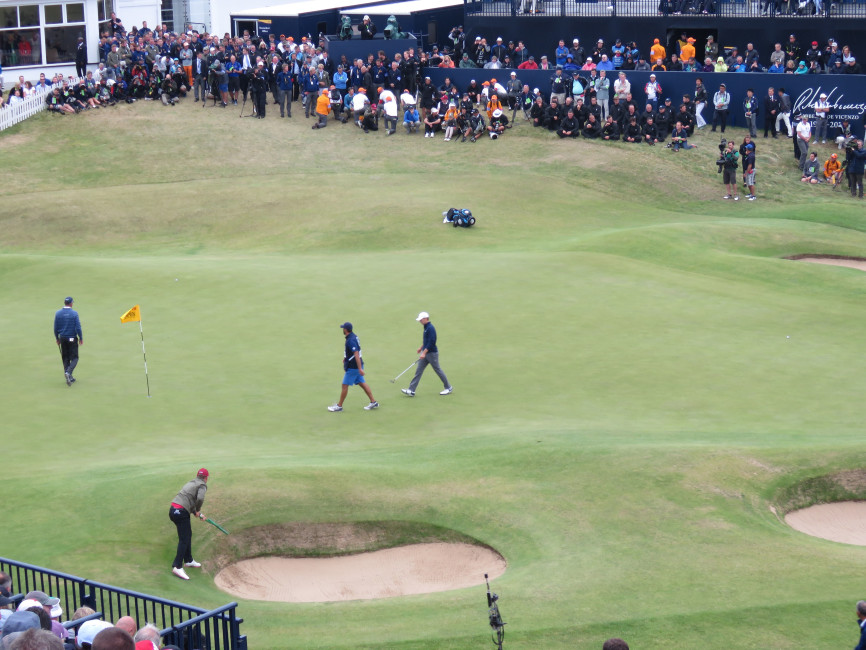 BIGGA Chief Executive Officer Jim Croxton said: "Carnoustie has played host to some incredible moments in Open Championship history. Who can forget Padraig Harrington's play-off victory in 2007, or Paul Lawrie's dramatic victory over Jean Van de Velde in 1999? I'm delighted that once again The R&A has requested the assistance of BIGGA, allowing us the opportunity to offer some of our most hard-working members with such an incredible opportunity to get inside the ropes.

"It's a long week, and our team works extremely hard, but the rewards are incredible. Playing a small part in the success of the world's greatest golf event is hugely satisfying."

The BIGGA Support Team will be provided with accommodation, food, refreshments and uniform for the event.

Here are the BIGGA members who will be assisting the home greenkeeping team for the duration of the event: