It is with much sadness that we report the passing of Bill Clutterbuck, a highly respected member of the cricket groundsmen community. 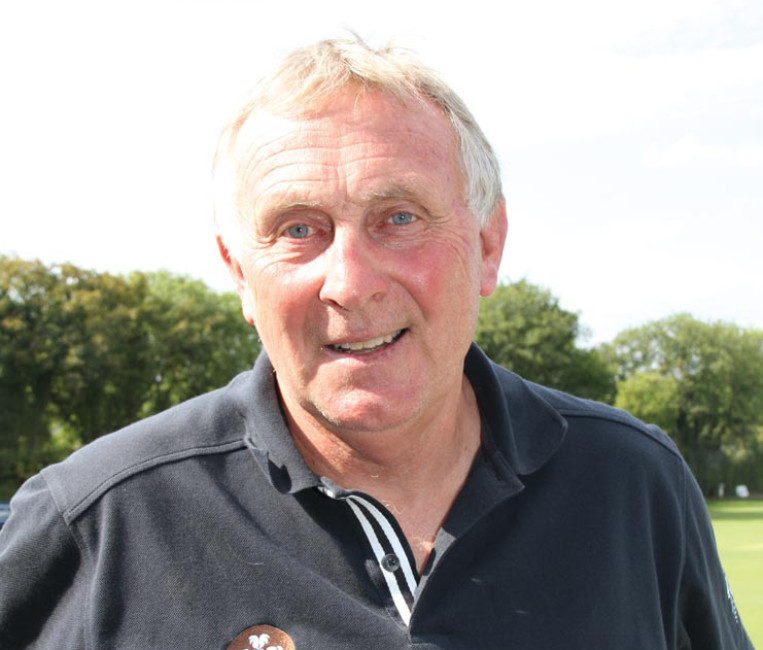 In his early years Bill was an accomplished cricketer, before moving into coaching, qualifying alongside such notables as Micky Stewart and Graham Monkhouse. He was widely regarded for mentoring a young Matthew Maynard.

Pitchcare's former Operations Director John Richards said; "In recent decades, Bill was a much-valued member of the Pitchcare family, from when he began as an instructor on our training courses to his subsequent inciteful and humorous contributions on this forum. I attended one of his cricket maintenance courses, about fifteen years ago now, and he loved nothing better than to pass on his knowledge and ideas to anyone who wanted to learn. He was a natural, with a lovely manner, which is why he was so highly respected. Our thoughts are with his family."

As well as his involvement with Pitchcare, he was the head groundsman at Guildford Cricket Club's Woodbridge Road Ground, which hosted Surrey County Cricket Club's Guildford Festival every year which, much to Bill's delight, was later paired with the Guildford Beer Festival.

Head Groundsman at The Kia Oval, Lee Fortis, commented; "Bill was a very knowledgeable man and extremely well respected among the first-class groundsmen across the country. He gave a great deal to Surrey CCC, preparing numerous top-quality pitches for games at Woodbridge Road and winning a series of awards in the process."

"On behalf of everyone at the club, I would like to pass on our condolences to his family, friends and those in the Surrey cricket network who knew him."

Ian Smith, Grounds Manager and Turf Consultant at St Albans School Woollam Trust, commented; "I loved the fact that Bill would question why things were done in a certain way and not do them just because it said so in the book. He would ask 'what are we trying to achieve and can it be done another way?' You never advance if you don't look to see if there are other ways. Thanks for making me question things."

Andy Mackay, ECB Pitches and Grounds Advisor, said; "Terrible news indeed! Cricket will be much the poorer without the benefit of his wisdom and gentle (and gentlemanly) advice."

Jamie Davies, Head Groundsman at Bangor Cricket Club paid tribute, saying; "Bill was the pro/coach/groundsman at our Club in North West Wales for a few seasons around 1980. He's still fondly remembered, mainly for his work with a teenage Matt Maynard before breaking into the pro game."

"Personally, being a self-taught amateur, I came to rely on Bill's comments/views on the Pitchcare forum for various matters I've encountered over the past years and was always keen to read his views on multiple topics."

George Alexander, Grounds Manager at Tonbridge School said; "A very sad day, the passing of a quality groundsman, bloke and friend. Bill was old school but grabbed new technology, practices and ideas with relish. He was a founder member of the Surrey Cricket Groundsman's Association and played a big part in putting on demos and training days. The list of grounds that Bill gave free advice on covers most of Surrey. You will certainly be missed Bill. RIP my friend."

Like all the best groundsmen, he was unhappy to see players not give his pitches the appropriate respect, resulting in a variable relationship with his club that reached its nadir when he parked the heavy roller on the square to ensure a match did not take place, an incident which made front page news in The Times and was dubbed 'Rollergate'. It was a story that Bill very much enjoyed recounting with his inimitable humour.

Bill is survived by his wife Sue, two children and four grandchildren. Our thoughts are with them.