by Charmian Robson
in Machinery & Mechanics
on 18 Jun 2018 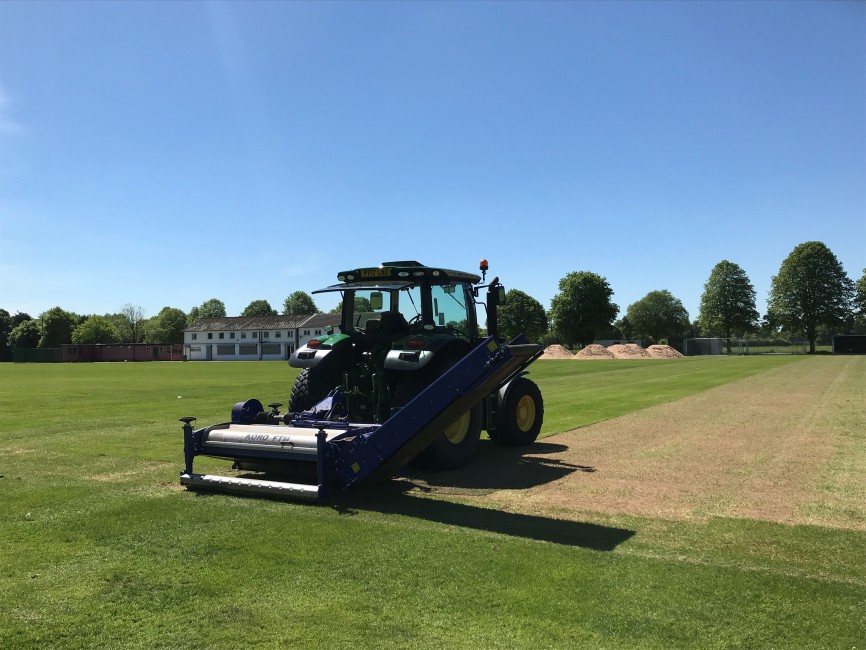 The Yorkshire company has been buying Campey's products for 15 years and in that time, they have seen consistent upgrades to machines that maintain their status as the most innovative on the market, with the Koro FTM and new UNIVERSE patented rotor the perfect example.

The new two metre machine provides the cleanest Universe fraise mow possible with the enhanced rotor through a number of improvements, and the co-owner of Bothams Prestige, Josh Botham, has praised Campey and Imants for listening to their customers.

"Campey listen to the contractors/customers and improve the machines year on year and that's why we always buy new machines from them," Josh said.

"The improvements to the new Koro are massive. It's so much cleaner and more efficient because of the changes they've made to the balance and other areas. The scraper bars on the front and rear roller help prevent any build-up of waste and clean it to 1mm, which helps to keep the operation a lot cleaner. They've also angled the conveyor, so it carries the material in a more even way compared to the older model.

"We use the machine with the new Universe rotor for renovating hybrid pitches but it's so versatile we use it from DESSO GrassMaster to natural pitches for light fraize mowing right up to complete removal. 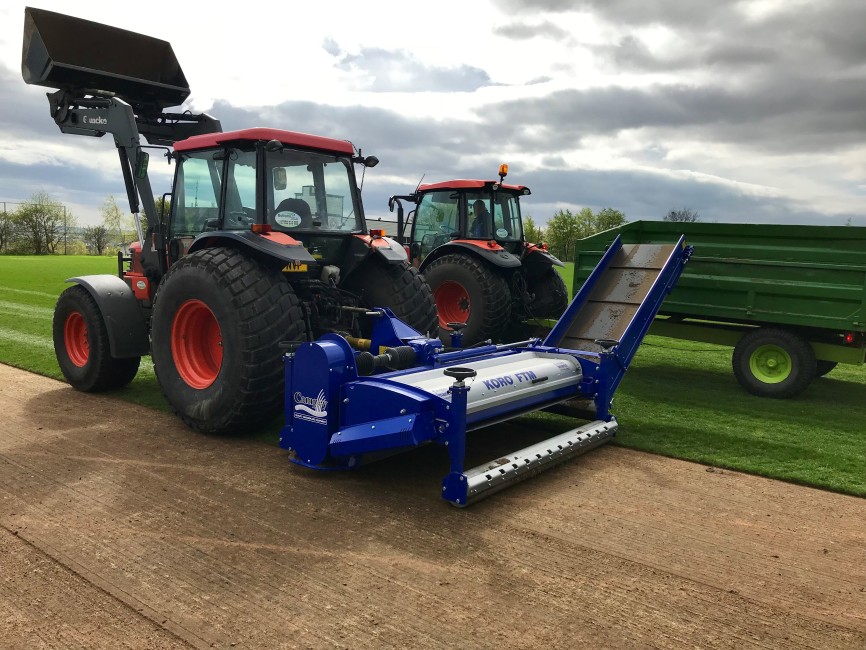 "Our customers are so much happier when we use the new Koro FTM. Every customer we have done work for this year have commented how much better it is and that's due to the improvements Campey have made"

The redesign of the Koro FTM was done to make the machine more user-friendly with every aspect of performance analysed. The redistribution of weight means a much smaller tractor can be used to run the Koro FTM, because the centre of gravity has been shifted towards the tractor making it easier to lift. Even when the removeable weight is taken off the machine still has improved balanced against previous models.

Maintaining the new range of machines has also been enhanced to improve working reliability, with the modular set-up allowing the machine to run without belts with a strong state of the art driveline that is maintenance free, something that is important for contractors who often have very tight schedules.

"We got our new Koro FTM at the end of March 2018 and we've already used it on excess of 10 pitches with no issues," Josh said.

"Being a contractor means that time is of the essence and with football renovations, everybody wants you at the same time. We work seven days a week from 6.00am until 10.00pm for at least two months, but we can always rely on Campey's products to allow us to keep up with the pace.

"You get the aftercare with Campey and that's what we look for. You can guarantee them to be with you the same day if you hit any problems."