Bradford (Park Avenue) have come together with 11 other Vanarama National League North clubs to fight for their funding to be formed in grants, not loans. 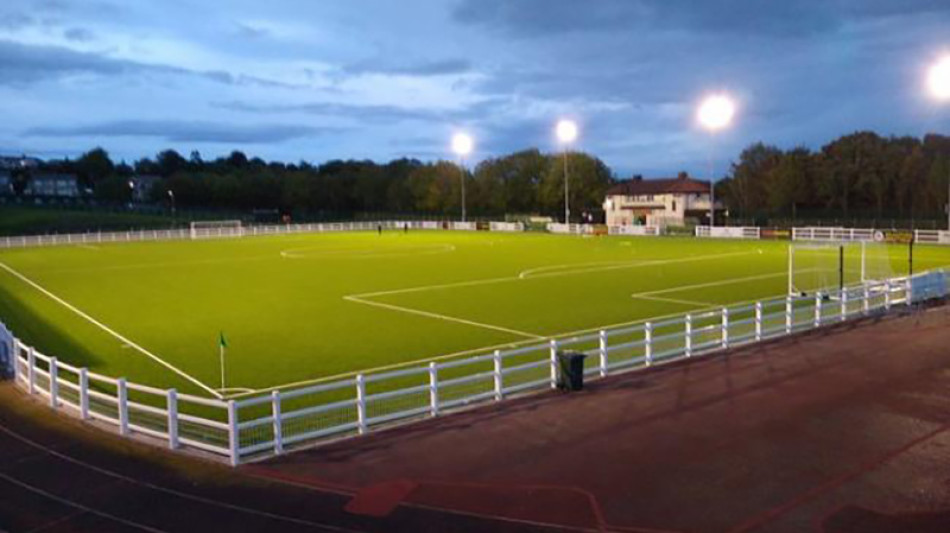 Last year, a grant of £10 million was sent through by the National Lottery to cover loss gate receipts from when the season started in October until December.

With the Winter Survival Package in November promising a further £11 million, clubs thought it would be a similar result for the first three months of 2021.

However, with talk that this instalment may have to be paid back, a cluster of teams would be severely unhappy if that was the case.

One of those is Bradford who will lose out heavily in a different way over the next two months.

"This lockdown will hurt us more than not having fans," said director of football operations Martin Knight.

"They said this was to replace gate receipts and it is not. They should have said it is to replace loss revenue. There are different business models. To be competitive we have to raise money in different ways than what comes through the gate."

"A club like York have been hit by having no fans more than us. They get 2700 fans, and we get 500 roughly. However, this lockdown will hurt us incrementally more than them because we are going to lose all our 3G pitch revenue."

"We have got all of January and (most of) February (at least) where we can't have any academy kids in, the Bulls and West Bowling training, the ladies' team, or the soccer six teams."

Asked when and how he thinks the next instalment will be made, Knight replied: "I think the money will come in three payments and be close to what we had last time (Avenue received £90,000) with a few tweaks.

"If you want it to be done quick you forgo some accuracy, if you want accuracy it will take a lot longer."

Along with Park Avenue, Alfreton Town, Blyth Spartans, Brackley Town, Chester, Darlington, Farsley Celtic, Gloucester City, Kettering Town, Kidderminster Harriers, Southport and Spennymoor Town, have wrote this joint letter.It read: "When National League clubs agreed in October to start the season playing behind closed doors, this decision was based on reassurances that grants would be provided to compensate for essential revenue lost from fans not returning on 1st October.

"Had these assurances not been provided then many clubs at our level may have taken the decision not to commence the season. Matchday revenue from supporters attending games and its associated income streams are the lifeblood for our clubs."

"We are grateful to the Government, The FA, and the National Lottery for recognising this and the roles our clubs play in their communities. We thank them for the grant support we have received to date."

"The initial package of £10m was to cover the first three months of the season with the clear understanding that grants would continue until it was safe for crowds to return. There was absolutely no mention of loans at that time."

"We have all worked diligently to comply with elite sport protocols and ensure a prudent approach to financial management based upon the reassurances given in October.

"We the undersigned clubs therefore call on the Secretary of State Oliver Dowden, the Department of Culture, Media & Sport and The FA not to betray the trust National League clubs placed in them by agreeing to commence the season and to ensure the additional £11m in support is in the form of grants not loans."