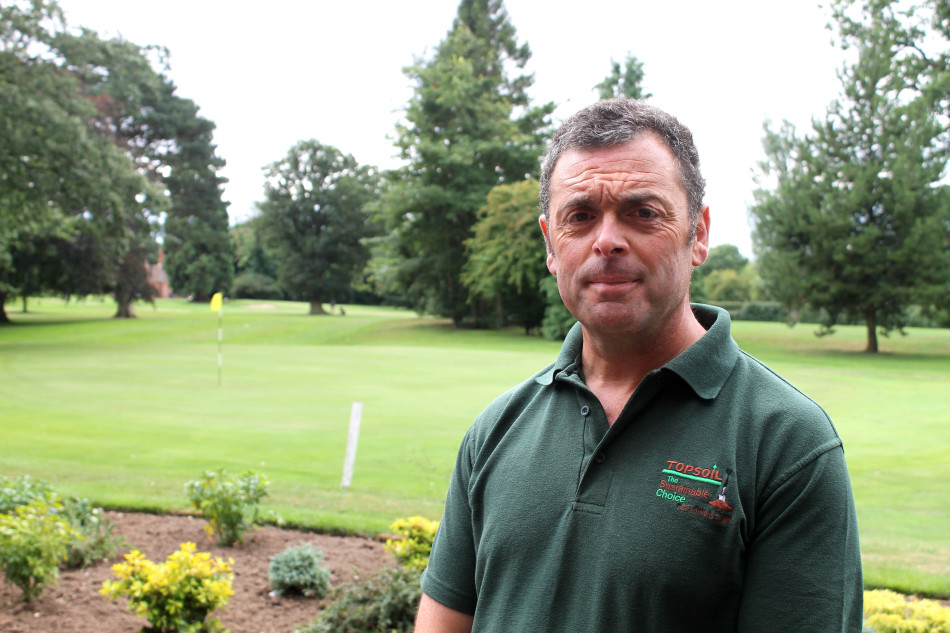 A division of British Sugar PLC, the company is the UK's largest supplier of topsoil to the landscape and amenity industries. In becoming an Education Supporter, British Sugar TOPSOIL will aid BIGGA in its aim to improve the continuing professional development and educational opportunities available to each of the association's almost 6,000 members.

British Sugar is the most cost-efficient producers of sugar in the world. Partnering with 3,500 growers across the United Kingdom, the company produces up to 1.4 million tonnes of sugar from sugar beets each year through its four manufacturing plants in East Anglia and the East Midlands.

British Sugar TOPSOIL's commitment to sustainable production processes and zero waste has resulted in by-products including animal feed, aggregate, renewable energy and around 300,000 tonnes of manufactured topsoil used by the construction, landscape and amenity industries.

British Sugar TOPSOIL's national manager, Andy Spetch, said: "Over the 20-plus years I've been involved in the topsoil industry I've made a conscious effort to support industry associations and their members.

"British Sugar TOPSOIL has attended BTME for many years and by becoming an education supporter, we are able to formalise our relationship with BIGGA and provide more learning and development opportunities for all of the association's members. 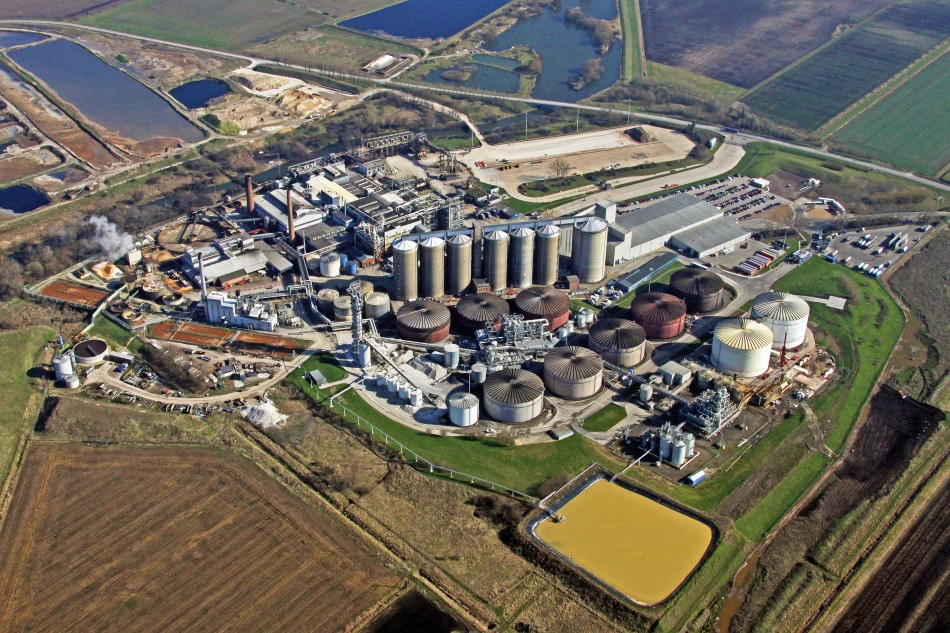 "As a company we are really keen to help develop the next generation of greenkeepers and have in the past offered bursaries to support training and further education. I hope that we'll be able to do more schemes like this as we seek to become more established within the golf industry."

BIGGA Business Development Manager Lauren Frazer said: "There are many synergies between British Sugar TOPSOIL and BIGGA members. The company's commitment to innovation and discovering new ways to reduce waste by using by-products from its sugar production is extremely relatable to BIGGA members, who are often required to squeeze every penny out of their budget.

"British Sugar TOPSOIL clearly shares BIGGA's commitment to raising standards and providing educational opportunities across the industry and so we're delighted Andy and his team has come onboard as a BIGGA Education Supporter. We look forward to working closely with the team in future."