BURGLARS who broke into a golf club and stole thousands of pounds worth of tools also drove through a farmer's gate, causing a herd of cows to escape onto a busy road. 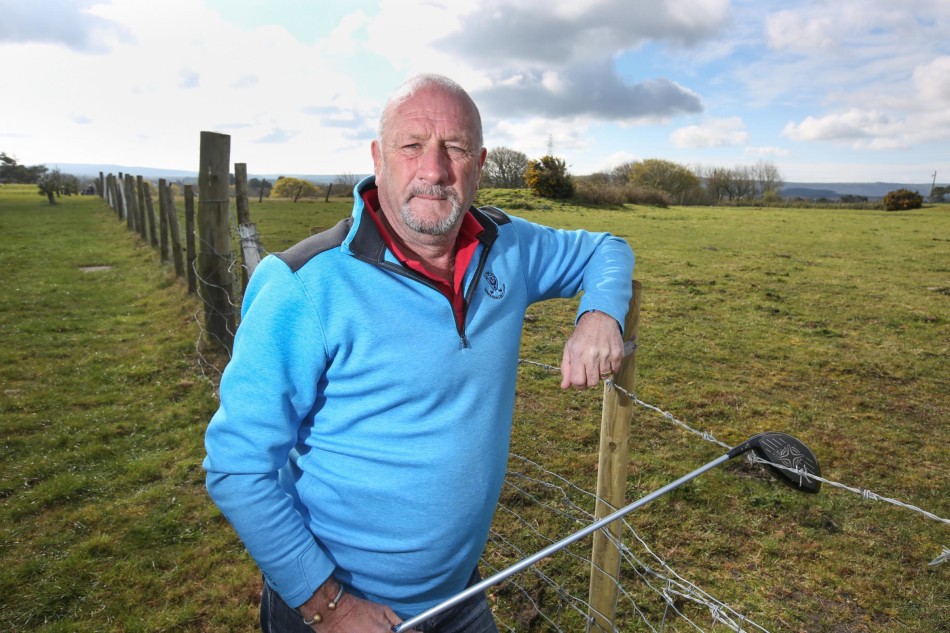 It is not the first time Wareham Golf Club has been targeted by thieves, having suffered a similar theft last year. Batteries from golf buggies have also been stolen on a couple of occasions.

Shortly before midnight on Sunday, burglars broke into the greenkeeper's shed and stole chainsaws, jerry cans, petrol strimmers, backpack blowers, a hedge trimmer, and a pole saw worth around £5,000 in total. 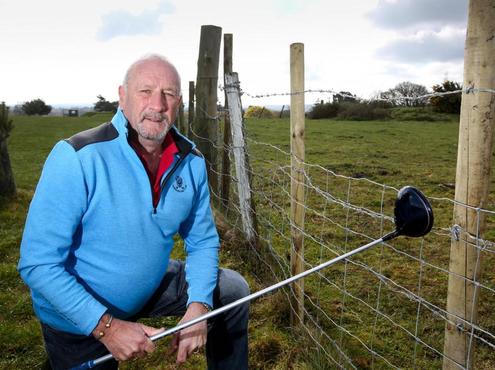 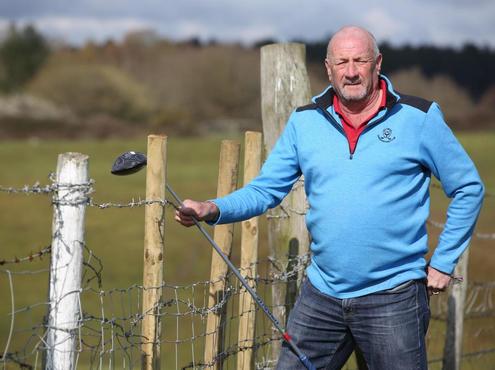 The thieves triggered an alarm and the police were called. However, the offenders had already fled the scene and officers have not made any arrests so far.

One of the golf club's members discovered around 25 cows had escaped onto Bere Road after the break-in and had the difficult task of herding the cattle back into their field. 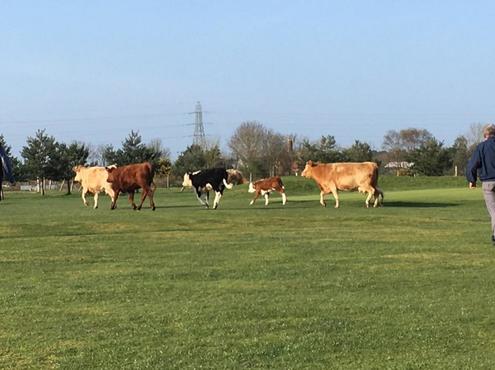 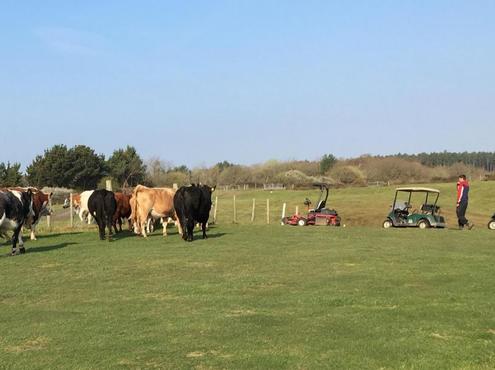 Club president Colin Howe said he was angered by the carelessness of the criminals whose actions could have led to a serious crash.

"Bere Road is very fast, the speed limit is 60mph. The burglars wrecked the farmer's gate and broke through a barbed wire fence.

"Twenty five cows, including four big bulls, got out and were wandering around the road. It could have caused a very serious or fatal crash, which is terrible. A member of the club saw the cattle on the road when he arrived at 7am and had to herd them back into the field.

"It's the second time we've been broken into and had tools stolen. The scumbags nicked £5,000 worth of equipment. We're discussing our security measures now."

Colin said Wareham Golf Club was not the only club to be targeted by thieves, with tool and battery thefts becoming a national problem.

"They've been doing the rounds at other golf clubs in Dorset too. They also steal batteries which, according to the police, are stolen for their acid so it can be used in the manufacture of drugs."

Dorset Police said: "We received a report at 11.47pm on Sunday 31 March of a break-in at a storage building at the Wareham Golf Club.

"A number of items were stolen including three jerry cans, three Stihl backpack blowers, two Stihl petrol strimmers, a Stihl chainsaw, a Husquvarna chainsaw, a Stihl hedge trimmer and a Stihl pole saw. The tools had the postcode of the golf club stamped on them."

"A number of enquiries have been carried out but no arrests have been made."

Anyone with information about the burglary or who comes across tools matching the description is asked to call 101, quoting occurrence number 55190048680.

For the full article visit: www.bournemouthecho.co.uk