by Adam Lord, Lancashire Telegraph
in Football
on 10 Jul 2020

Burnley's academy has taken a major step forward after being granted Category One status by the Premier League. 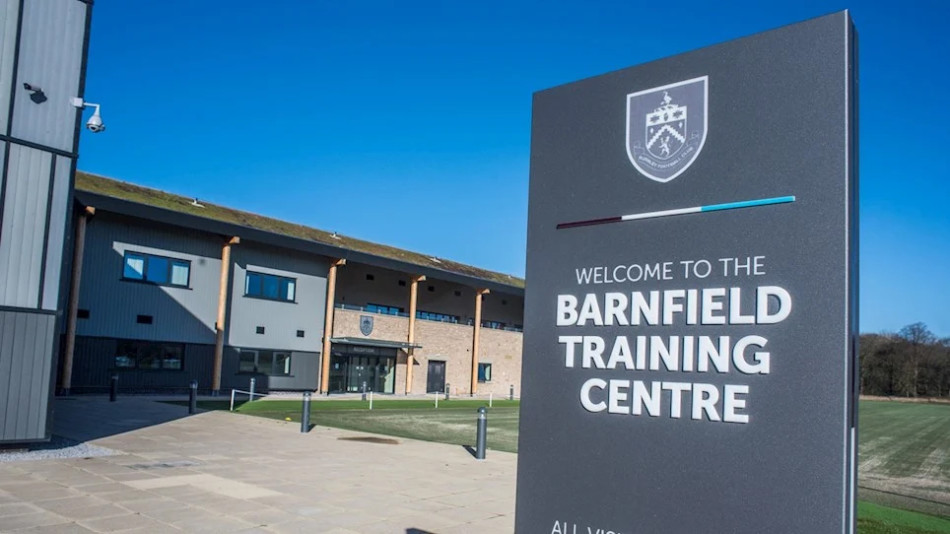 It means the Clarets' development scheme has moved from Category Three to the top level in just three years.

The Clarets will also have the option of entering the Football League Trophy and European competitions, while the academy's lower age groups will also play more regularly against Category 1 opposition.

A step that mirrors the ongoing top-flight status of Sean Dyche's senior side came after the academy met criteria regarding investment, facilities, infrastructure and staffing.

"The transformation from going from Category 3 to now Category 1 has been quite rapid and quite remarkable, really," said academy manager Jon Pepper.

"It's massive for a club like Burnley. If you can produce your own and add more academy players into the first-team squad and more assets into the club, it's going to be a really good model to operate, moving forwards."

"It's a competitive environment and if you can produce two or three of your own into that first-team squad it does save you a massive amount in transfer fees, as well as producing assets for yourself." 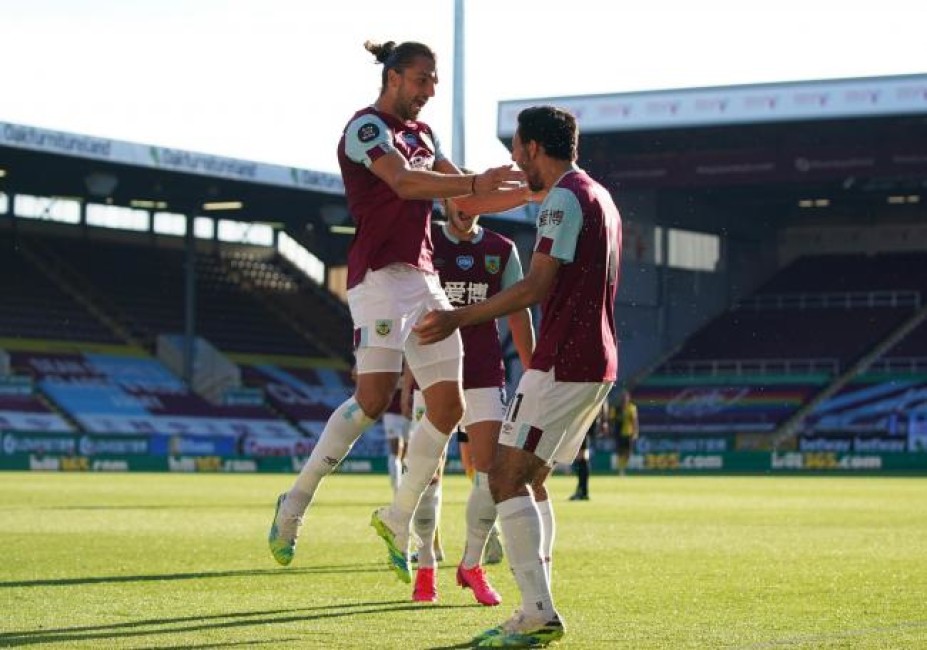 "The investment the club decided to put into the training ground four or five years ago to progress initially to Category Two, and to support myself in developing that infrastructure, has laid down a marker to say we are serious about what we're trying to do."

"I think this further raising of the bar will have a really positive impact and bridge the gap between academy football and senior football."

"It will be a massive challenge, but great for the players and for the staff as well. They want to challenge themselves, working at the best level they can and hopefully we can provide that sort of environment now."

Homegrown star Jay Rodriguez was among those to welcome the news.

The striker posted on social media: "Brilliant news for the club that the academy has been granted Category One status."

"It was an amazing place for my development as a player and a person. Certainly come a long way since we had to get ready in what's now the groundsman's shed!"

Chief executive Neil Hart said: "The development of our own players is an on-going key strategy of the club."

"We want to see players progressing from the academy to playing first-team football here at Turf Moor."

"There is a commitment from the top of the club to see that strategy through. We are striving for excellence at all levels and this move to Category One status is a clear example of that."

"To move from Category Three to Category One in the space of three years is a tremendous accolade and I'd like to thank all academy staff for their work in achieving it."

You can read the original article from the Lancashire Telegraph HERE