0 Businesses rush to rebook at BTME 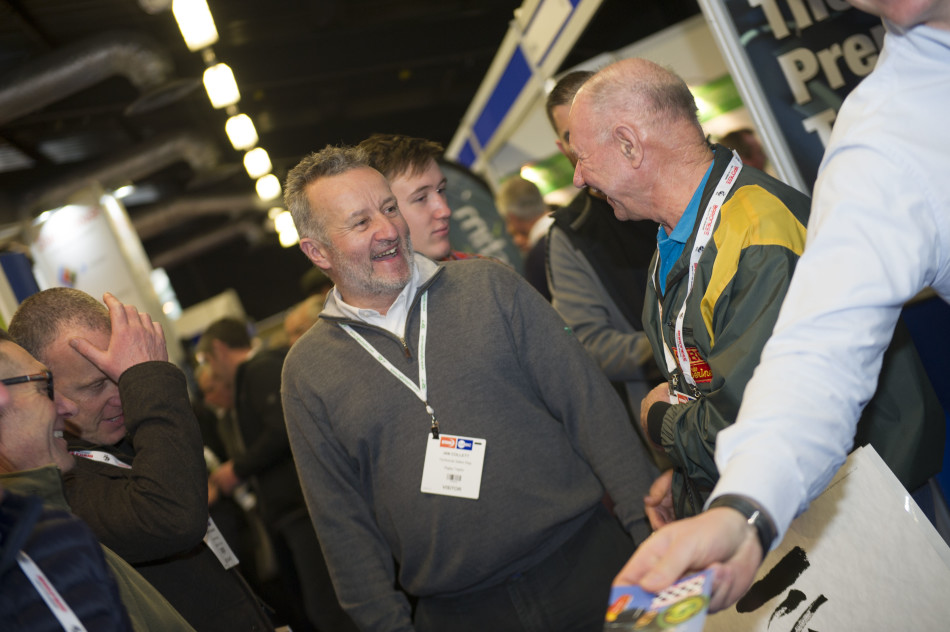 The sun may have just set at the recently-renamed Harrogate Convention Centre on another successful BIGGA Turf Management Exhibition, but plans are already well underway to ensure BTME 2018 is bigger and better than ever.

Before the 2017 exhibition had even closed, the British and International Golf Greenkeepers Association, which hosts the event, had already sold 950 square metres of space at BTME 2018. That amounts to 25% of the available stand space.

This number is four times the usual amount sold by the close of the show and is the equivalent of an entire hall at the convention centre already being sold out.

A further 550sqm were sold before the end of January, meaning 40% of available space at BTME 2018 has been booked up. This equates to rebookings being more than a month ahead of last year's numbers.

BIGGA Business Development Manager Jill Rodham said: "I am delighted that so many exhibitors have chosen to immediately book their place at BTME next year.

"This is testament to the hard work of our team and the delegates who attended the exhibition and made BTME 2017 such a resounding success.

"The entire BIGGA team is already working hard to ensure BTME 2018 builds on this momentum and becomes our best exhibition yet."

BTME 2017 was a near sell-out, with more than 145 exhibitors choosing to attend the exhibition, and some of the largest names in turf management revealing the latest product launches and developments at the event.

For companies booking prior to the end of February 2017, an early bird discount and loyalty discount is available.