by External source
in Synthetics, Multi-sports venues, and Public Places
on 21 Aug 2020

Solihull's leisure chiefs have been urged to avoid the use of a controversial material at a new artificial pitch, amid fears it could cause cancer. 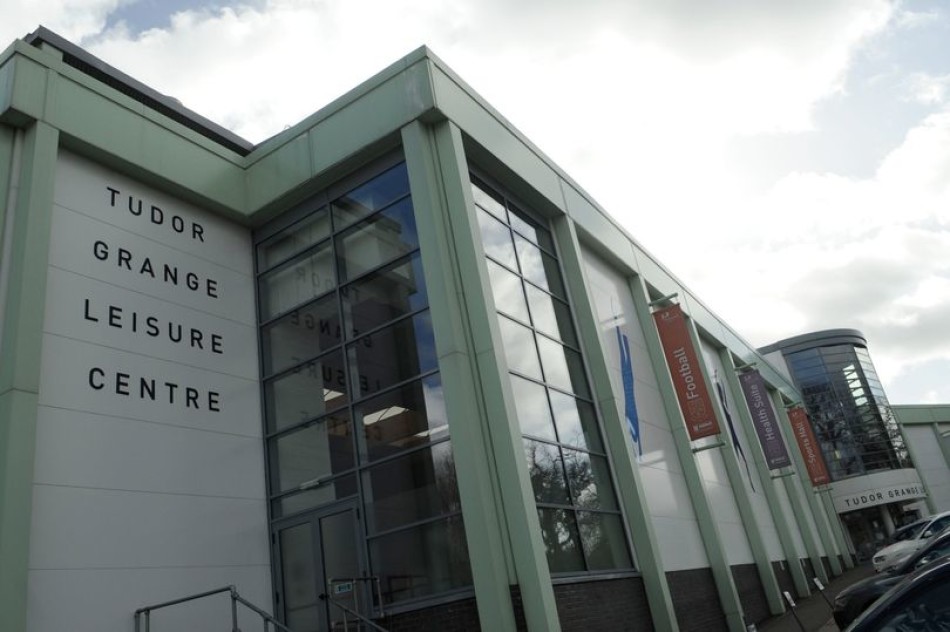 Concerns have been raised that the all-weather playing surface, at Tudor Grange Leisure Centre, could be constructed from crumb - often made from recycled rubber tyres.

In recent years there have been claims that the substance could be carcinogenic, with some going as far as to call for it to be banned.

Cllr Jo Fairburn (Lib Dem, Olton) has asked if the council is planning to lay crumb when it refurbishes facilities in Blossomfield Road.

"I would be very concerned if it went ahead using that," she had told a recent decision session.

Speaking to the Local Democracy Reporting Service (LDRS) this week, she added: "As a local councillor I am invested in the health and wellbeing of local residents and so raised my concerns about the composition of the new pitch as I'm aware there is some debate around the issue of rubber crumb.

"I hope that the council has taken on board my concerns so that parents and families can feel safe playing on the new pitch."

Sangeeta Leahy, from the council's public team, said the issue had received media coverage several years ago, following allegations it could have caused illnesses in both the UK and the United States.

Most notably, a former NHS chief, Nigel Maguire, had backed a ban after losing his son Lewis - a promising young footballer - to Hodgkin's lymphoma, in 2018.

At the time ministers said there was no clear evidence that crumb proved a health risk. Although critics suggested studies had not looked at the dangers of players accidentally swallowing the pellets or getting them lodged in cuts and grazes.

"It was in the press at the time," said Ms Leahy, acknowledging previous concerns. "We did communicate with colleagues at Public Health England (PHE) and we asked them for the latest evidence. Of course we will be doing that again before we progress any further."

One of the most common uses of crumb is for synthetic football pitches and it is also a popular choice at activity centres and on public footways.

Nick Garnett, from the council's leisure team, said he was aware of the health concerns but the Football Association (FA) had not issued any guidance on avoiding its use.

The work at Tudor Grange Leisure Centre would be part of wider efforts to improve sporting facilities in Solihull and encourage more physical activity.

A separate report on the scheme is set to go to Cllr Joe Tildesley, cabinet member for leisure, tourism and sport, at a later date.