The 147th Open Championship will return to Carnoustie Golf Links on Scotland's east coast this July.

2018 will see the championship take place at Carnoustie for the eighth time, the last time being in 2007 when Pádraig Harrington won the first of his two consecutive Open titles. 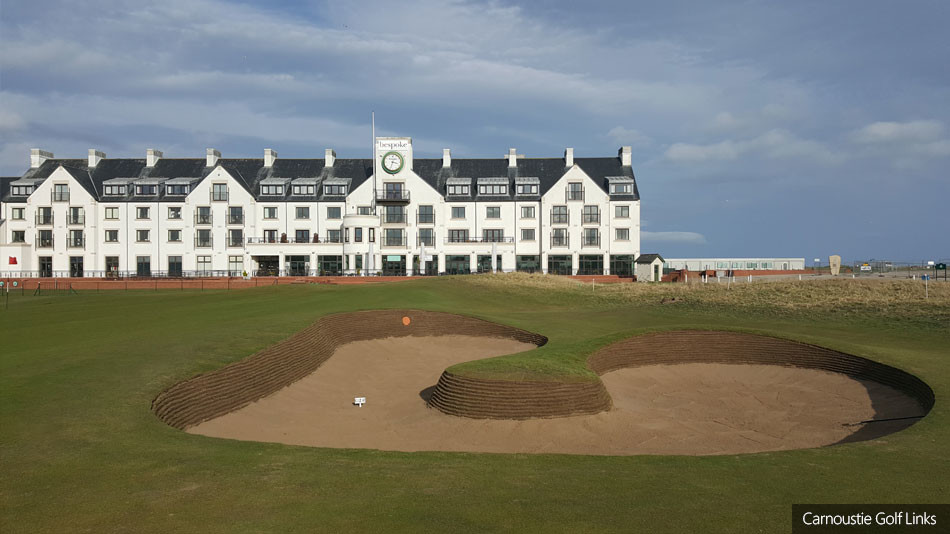 In late 2016, golf course architects Mackenzie and Ebert were brought in to help with preparations for the championship. The firm has provided its services to Carnoustie Golf Links since 2011, when it was hired to design two and a half new holes on the Buddon course. These holes opened in 2014.

As the club prepared to host The Open once more, architect Martin Ebert made a number of subtle changes to the Championship course, Buddon course and the practice facilities at Carnoustie Golf Links.

Sandy Reid, the links superintendent at Carnoustie Golf Links, spoke to GCA about these changes, how preparations for this summer's championship were going, and reported that Mackenzie & Ebert's work has been well received.

"Martin oversaw the widening of the third fairway and repositioning of two fairway bunkers on the Championship course to give more options from the tee on this short, yet tricky par four," Reid explained. "The third fairway had been altered a few times since 1997, but every change had still resulted in restricted options from the tee, which in turn made the back left of the green almost inaccessible for approach shots for everyday golfers and did nothing to ease the divot problem on the fairway."

Reid said that he and Craig Boath - the head greenkeeper at Carnoustie Golf Links - had always intended to do this work at some point, but making such a change required the blessing of the R&A. 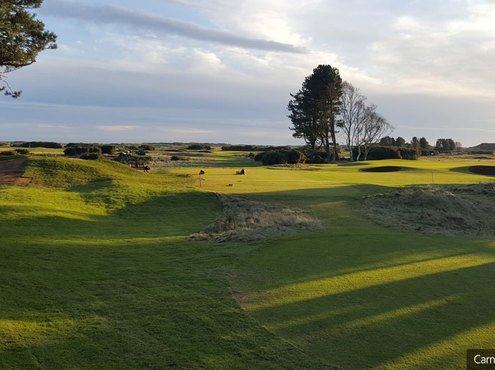 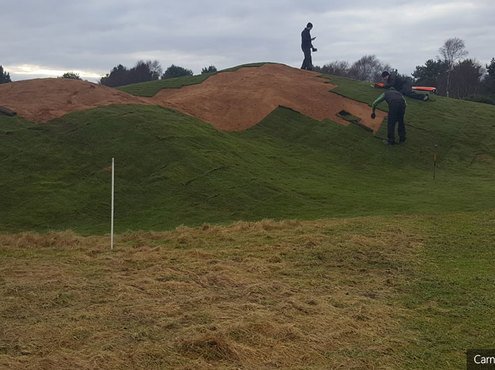 "That's why Martin Ebert got commissioned to look at this hole," Reid said. "Martin's knowledge of contours and playing lines definitely ensured that the finished article very much has a 'Carnoustie' look and feel to it. Craig and I are very pleased with it, while every golfer I have spoken to thinks it's a definite improvement to how it looked and played before. Whether the change effects how the professionals play the hole is still to be seen, as even if they lay up short of the bunkers, they will probably only be hitting nine iron at worst. But if they do take on the new right side of the fairway, it will certainly make access to that back left pin position that bit easier."

Other changes to the Buddon course included the flattening and adjustments to the surrounds on the first green, and the moving of the forward tee on the eighteenth hole.

"The work was carried out by SOL Golf, with some assistance from ourselves," Reid said. "We as a venue are delighted with the results."

You can read the full article from Golf Course Architecture HERE