0 CEO & Board out as Briggs & Stratton sale completes

Briggs & Stratton announced on Tuesday this week (September 22nd 2020) that KPS Capital Partners, LP through a newly formed affiliate, has acquired substantially all of the assets of Briggs & Stratton Corporation and certain of its wholly-owned subsidiaries. 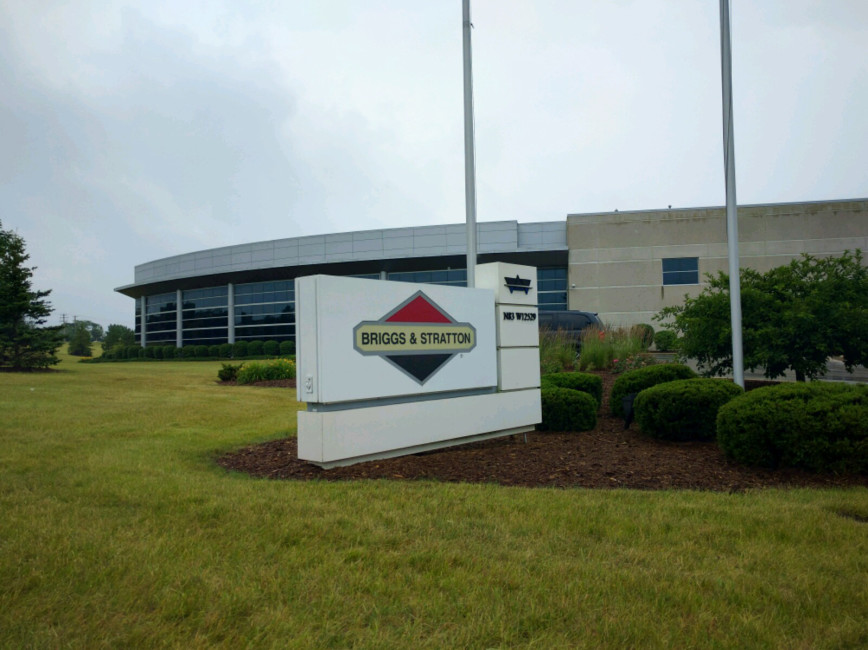 The report also stated that Briggs & Stratton will have a new board of directors, even though KPS Partners initially indicated it would retain Teske and the current board.
In an official statement, KPS is said to have acquired the assets "free and clear of substantially all liens, claims, encumbrances and interests" through a sale under Section 363 of the United States Bankruptcy Code. The U.S.

Bankruptcy Court for the Eastern District of Missouri formally approved the transaction on September 15, 2020. With the completion of the sale to KPS, Briggs has successfully exited from its Chapter 11 Bankruptcy proceeding.

The sale to KPS includes all Briggs & Stratton International Entities, including EMEA.
Briggs & Stratton will now operate as an independent company with what's described as the long-term support of KPS.

The small engine manufacturer is now unencumbered by over $900 million of its previous obligations, and will now have access to the financial resources required to carry out its ambitious business improvement and growth plans.

Michael Psaros, co-founder and co-managing partner of KPS, said, "This is the beginning of a new era for Briggs & Stratton. The Company has a new owner, a new CEO, a new Board of Directors and a renewed focus. Briggs & Stratton launches with a portfolio of industry-leading products sold under iconic brand names, a rock-solid capital structure and access to KPS' financial resources and expertise. We look forward to accelerating the Company's growth by increasing its already substantial investment in research and development, technology, and new product development. KPS will also provide the capital for Briggs & Stratton to pursue strategic acquisitions.

"KPS is delighted that Steve Andrews will serve as President and CEO of Briggs & Stratton. Steve is an outstanding leader with a demonstrated track record of transforming and growing companies. We have worked successfully with Steve in the past and look forward to collaborating again as the new Briggs & Stratton.

Steve Andrews said, "I am honoured to lead Briggs & Stratton. Free of any legacy liabilities, and with a strong balance sheet and the Company's world-class workforce, we have an exceptional opportunity to build upon the Company's leading market position. I am also pleased to partner and collaborate again with KPS, a firm that has distinguished itself as a global leader in transforming businesses and is ideally suited for this exciting venture.

"On behalf of the Company, I would like to thank former Chairman, President and CEO Todd Teske for his decades of service and many contributions," Mr. Andrews concluded.