Martin Eede has stepped down from an active role at Dulwich Hamlet - having performed nearly all of the major jobs going at Champion Hill. 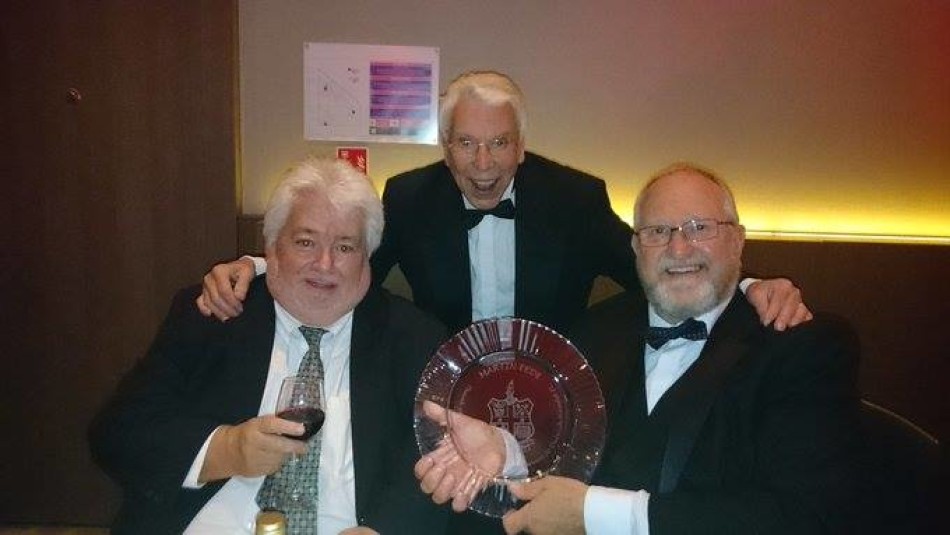 The 70-year-old has been a fixture at the South London club for over two decades, during which he has been chairman, manager, secretary and groundsman.

It was 23 years ago that Eede was tempted away from Molesey - where he was first manager and then chairman - by then Dulwich owner Steve Dye.

"I was working then with John Rains, a legend at Sutton United, and we'd got Molesey, a little club, up to about sixth in the Isthmian Premier League," recalls Eede. "We'd decided we'd probably gone as far as we could go there but wanted to leave in a structured way.

"Out of the blue I got a call from Steve, who didn't have the time to take on a football club as well as his business when it had just moved into a new stadium."

Eede became chairman and Dulwich had successful spells under managers Frank Murphy and Dave Garland, reaching the first round of the 1999 FA Cup with the latter for the first time since the Second World War.

Eede combined running the club alongside being boss shortly after Garland left in 2000. 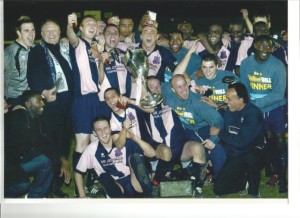 "Steve's son - Steve Junior - came and told me they were in a bit of a pickle. They had spent a lot of money converting a function room in the ground into a gym, and it left even less money for the football. He asked would I take it on? I did, and ended up staying in the job for five years.

"I used to cut the grass, put the kit in the wash, cut some more grass and then take the kit back out.

"Before I came to Dulwich I worked in the kitchen industry. I didn't do too badly for myself. I wanted to enjoy my life and that's why I went to the club. There weren't any rick pickings there - it was a labour of love."

Wayne Burnett succeeded Eede in the hotseat in 2006.

"He took over the management from me, which was right - I was making a pretty bad job of it in that last year. The third season we had got to the play-offs and lost on penalties.

"But by Christmas that year it was time for a change, so Wayne came in."

If you would like to read the rest of the article please visit HERE.