by John Smith
in Synthetics and Football
on 16 Jul 2021

Controversial plans to build a new 3G football pitch in Hucknall have been put on ice. The plans were for a full-sized 3G football pitch, plus a modular classroom building and goal-storage enclosure, to be built on recreation land off Kenbrook Road. 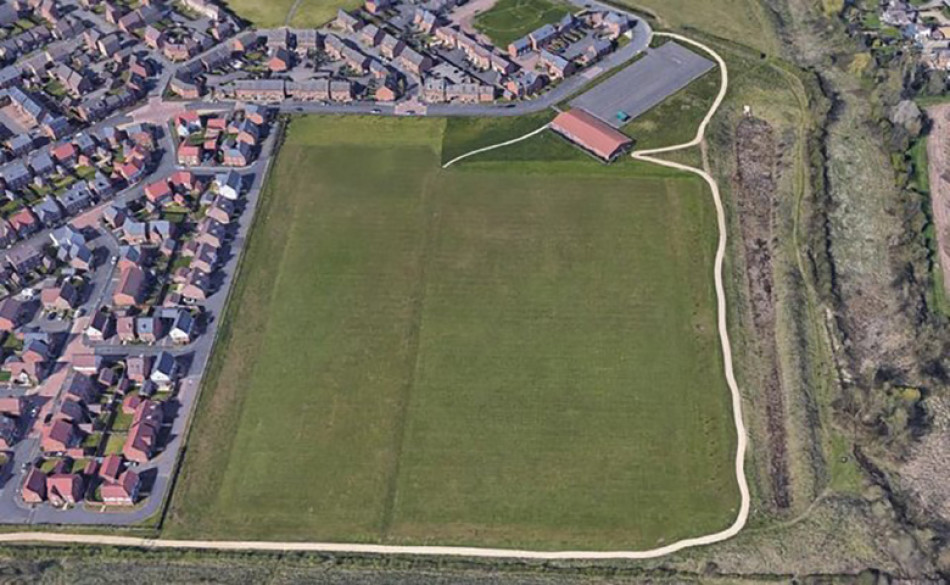 The pitch was to be sited on recreation ground off Kenbrook Road. Photo: Google

However, the 3G pitch part of the plans has now been withdrawn, but the plans for the modular classroom building on the site remain in place.

The plans have met with huge opposition from residents of Papplewick Green, particularly those of Kenbrook Road, who said the project would take away public green space and see an increase in noise and light pollution, as well as increased traffic in the area.

The man behind the plans, Jamie Brough, said at the time that the scheme was what the town needed and and the facility would be available for the whole of Hucknall to use.

However, he said Sports Gateway, who he represents, had now decided more thinking time was needed.

He said: "Sports Gateway CIC have pressed pause while we consult more widely and work closely with the community to resolve any concerns they may have."

The dramatic turn of events also comes amid news of strong objections to the plans from Sport England, which have been highlighted by Hucknall MP Mark Spencer

Mr Spencer said Sport England - a non-profit, non-departmental public body - has said the application is 'not considered to accord with any of the exceptions to its playing field policy'.

Sport England wrote: "Therefore, insufficient evidence has so far been provided to fully understand if the benefits of the AGP (artificial grass pitch) are sufficient to outweigh the loss natural turf playing field."

Mr Spencer said: "In my 11 years as an MP, I have never seen Sport England object to more sports facilities.

"Sports England's objection is extremely significant, and tells us a lot about the state of the application."

The project has also caused a political row between Mr Spencer and the ruling Ashfield Independents at the council.

Mr Spencer questioned the legitimacy of the plans after it came to light that Mr Brough had supported the Ashfield Independents during the recent Nottinghamshire County Council elections.

But the Independents firmly rejected any suggestions that the plans were anything other than above board.