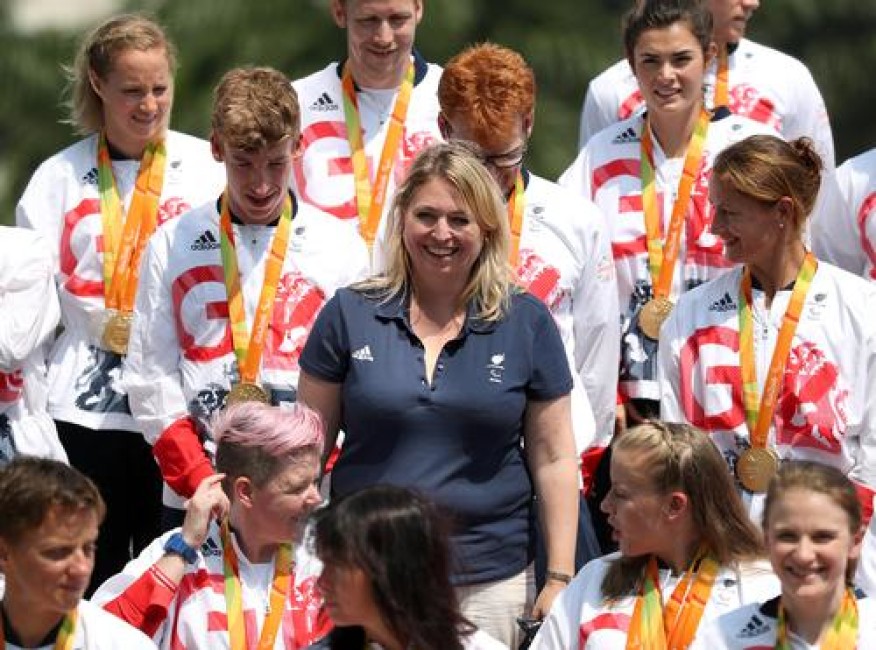 The UK government has ramped up its interest in hosting the 2022 Commonwealth Games, urging potential host cities to come forward with economy-boosting bids.

Culture secretary Karen Bradley has thrown her weight behind a British bid, and said hosting the Games was an opportunity to present an "outward-looking nation that is confident on the world stage" following Brexit.

Cities wanting to host the Games will have to present economic benefits the event could deliver, through "international trade, investment and tourism opportunities".

Liverpool and Birmingham - who were competing to host the 2026 Games - have already thrown their hat into the ring after the 2022 edition was taken away from Durban last month when the South African city conceded that it couldn't afford to stage the event.

According to the government, multi-city proposals will be considered, as well as single city bids, before it decides whether to submit a formal UK bid later this year.

Sports minister Tracey Crouch has written to the Commonwealth Games Federation (CGF) to confirm the UK's interest as potential hosts.

She echoed Bradley's sentiments on the economy, adding that any bid should "deliver lasting legacy at good value for taxpayers".

"The London 2012 Olympic and Paralympic Games and Glasgow 2014 Commonwealth Games showed the appetite and enthusiasm that the British people have for supporting major sporting events," said Crouch.

"We want to hear from cities interested in repeating the triumphs of London, Glasgow and Manchester before it in 2002."