Derby County Football Club is at the forefront of the biggest change in sport surfaces in over 20 years. 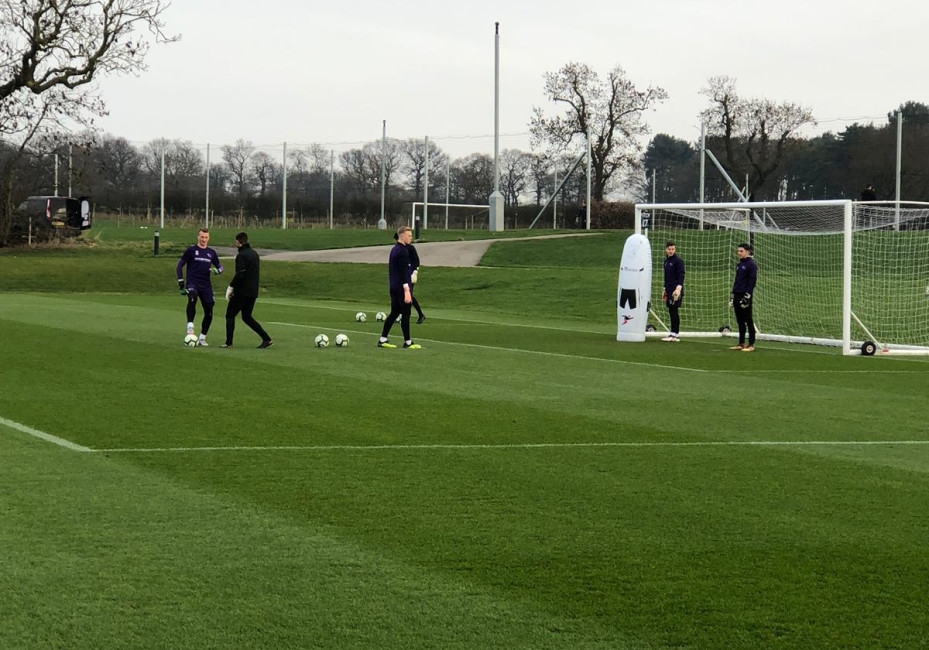 The club has worked with Talbot Sports Turf on installing revolutionary POWERgrass on an academy pitch at its Moor Farm Training Centre.

Invented in Italy, POWERgrass has increased traction, stability and softness and is more robust than any other hybrid sports carpet.

Sean Goodwin, Director of Talbot Sports Turf, which has exclusive rights to install POWERgrass as a turf in the UK, said: "We have decades of experience and we believe this is the best hybrid carpet system available on the market and is the biggest change in the industry in two decades.

"We are convinced it will become the turn-to surface for football clubs across the UK and Europe."

He added: "We met with the inventor, Dr Niko Sarris, and have examined POWERgrass very closely. We believe he was the only individual who considered how the grass plant would grow within the hybrid system because his background is agronomy."

POWERgrass has a bespoke root zone as part of a system, which improves the growing environment and, at the same time, has more synthetic fibre filaments per square metre than any other product. This, together with the patented backing to the carpet, makes it unique.

Sean added: "One of the issues with hybrid carpets is the ability to be renovated at end of the season.

"If a hybrid carpet does not have very good tuft-lock, synthetic fibres will be removed when old grass is taken out. We are delighted to say that the tuft-lock of POWERgrass is the highest available on the world market.

"It is also the only carpet with tri-coloured fibres which ensures it marries into the grass sward as well as possible."

Talbot won a prestigious BALI National Landscape Award for the installation of a POWERgrass pitch which has been hailed as 'our Wembley' by grassroots footballers in Regent's Park, London.

The pitch, which is the first of its type at an outdoor public sports facility in the UK, was initially a Royal Parks' pilot but has been a huge success because of its quality and robustness.

Mark Rowe, assistant park manager, said: "POWERgrass is now in its second season and through last winter and up to now this winter, we have seen no games called off due to adverse weather conditions apart from when the playing surface was covered in deep snow."

POWERgrass has enabled thousands more people to enjoy sports in Regent's Park and Sean believes that it has set the benchmark for other public facilities across the country.

He said: "POWERgrass is the best surface available and offers a cost-saving. It will change the face of sports surfaces for sports clubs from The Premier League to the local park."