Ongoing assessments of this season's trials, at STRI in Yorkshire, have shown a two-spray FR321 programme maintained almost complete control of microdochium (fusarium patch) going into October, with corresponding improvements in turf quality and colour. Disease levels had hit over 10% of surface area on untreated plots in this week's assessments (4 October).

"It's a period when surfaces can remain damp for an extended time each day - which is conducive to the microdochium pathogen - combined with temperatures that are still warm enough for rapid disease development," he warned.

The 2021 STRI trials applied the new Syngenta FR321 pack, utilising both the contact fungicide Medallion TL and systemic Heritage, along with the turf pigment, Ryder, in mid-August and again in mid-September.

"The timing was designed to reduce the pathogen loading in the turf and protect the leaf with Medallion, along with getting systemic protection of Heritage into the plant whilst it was still growing," advised Mr Kirby. Previous trials had shown the potential to get optimum performance from the two products applied together, but at a reduced rate of each component compared to when used individually. 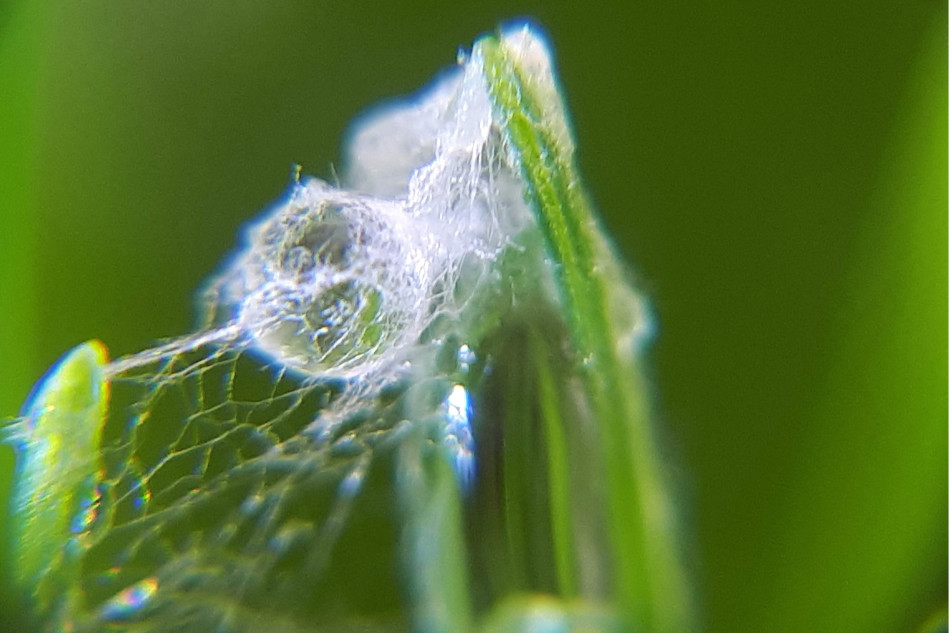 Initial interim results, released early to help guide greenkeepers' decision making this season, showed that without fungicide protection, microdochium disease endemic in most turf surfaces flared up to 5% of surface area affected in mid-September. That had doubled to over 10% by early October.

To put that in perspective, 10% of surface area equates to 50 m2 affected by disease on an average sized green, he pointed out.

Correspondingly, greens' turf quality assessed by independent STRI researchers was more than 10% greater with the FR321 treatments this week, at an average 6.4, compared to 5.1 on the untreated areas.

"With the addition of Ryder in the tank mix, the turf colour results were even more significant. The assessed colour continued to improve through September after application, compared to a continuous decline in colour on untreated plots," he reported.

Mr Kirby advocated the use of FR321 through the early autumn period gives greenkeepers and agronomists the option to retain Instrata Elite applications, which also contains a pre-formulated systemic and contact action, to cope with an extended open autumn weather conditions.

"Identifying the right product at the right time, along with accurate application to get it in the right place, will help to achieve better results right through the challenging autumn season," he added.