Duralock (UK) Limited, a world-leading manufacturer of high-performance PVCu fencing for horse racing and equestrianism, is pleased to announce its partnership in the proposed $3.5 million refurbishment of the Middleburg Training Center. 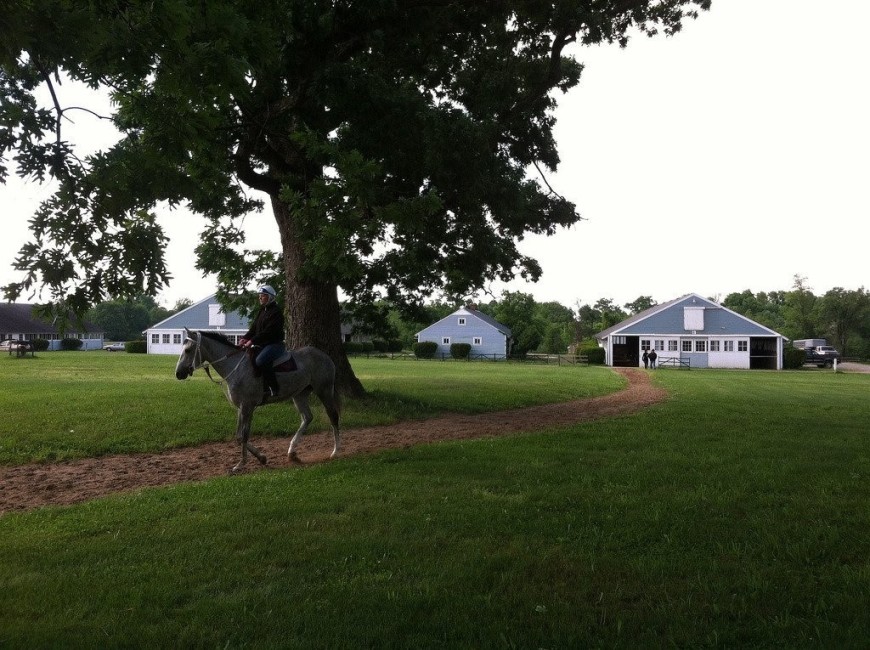 "Duralock is the new standard for high-performance fencing for horse racing and equestrian training and competition venues," said Chuck Kuhn, Owner, Middleburg Training Center. "New Duralock fencing will highlight the renovation of our 7/8-mile track, while adding a level of safety for our horses, trainers and riders."

Duralock performance fencing systems were selected based on their exemplary reputation as world leaders in equestrian fencing, with an international clientele spanning all parts of the world.

Racecourses, trainers, show jumping arenas and other equestrian facilities are increasingly backing Duralock when it comes to choosing fencing products and are benefiting from the prestigious appearance it gives to their establishments.

Kuhn - the founder and CEO of Sterling, Virginia-based JK Moving Services - purchased the Middleburg Training Center from the

Thoroughbred Retirement Foundation for $1.5 million in June 2017. The 149-acre property currently houses 220 stalls in 11 barns, with room for an additional120 stalls. All of the 11 barns will be renovated, with work already starting on the renovation project.